Immigration takes a back seat at Three Amigos summit 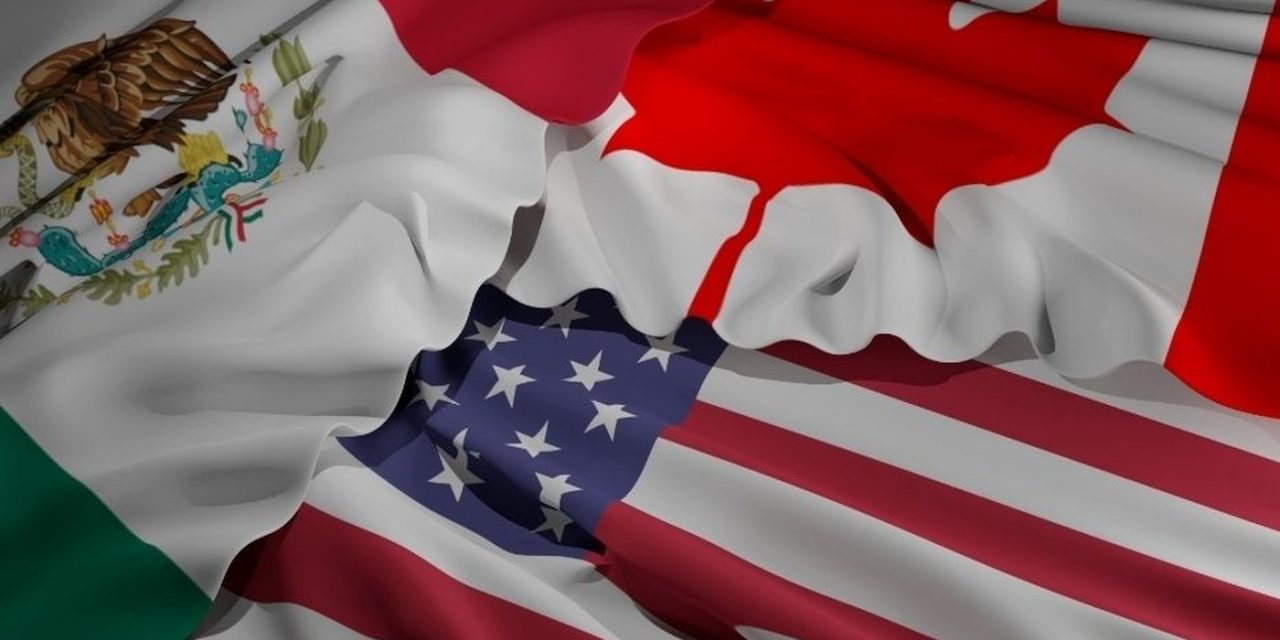 Though immigration is one of the issues being discussed at the North American Leaders’ Summit, the issue did not figure prominently despite the recognition of a regional refugee crisis fueled by insecurity, cartel wars and unemployment, according to some analysts.

The Summit, known popularly as the Three Amigos summit, is having Prime Minister of Canada Justin Trudeau, President of the United States Joe Biden, and President of Mexico Andres M. Lopez Obrador meeting in Washington, D.C. on Nov. 18 to revive the trilateral meeting, where the topic of immigration was last on their list of items to be discussed.

Carlo Dade is an honorary senior fellow of the School of International Development and Global Studies at the University of Ottawa. He says he doesn’t expect a lot of “substance” on the discussion of immigration beyond greater support to regional and international organizations, greater coordination on bi-lateral aid and government assistance programs, which is insufficient given the magnitude of the evolving refugee crisis in the Americas.

For him, the one-day trilateral agenda “is full with post-COVID recovery, supply chain resiliency, economic recovery and a new round of trade irritants.”

So, this “does not leave a lot of room for immigration.”

Nelson Wiseman, professor emeritus of political science at the University of Toronto, highlighted that this trilateral meeting is more a “photo opportunity for the three leaders,” and that the meeting will focus on trade, especially the U.S.’ Buy-American policy for the auto sector that will affect Canada and Mexico.

North America’s immigration crisis is happening on two fronts: on land, at the Mexico-U.S. border where thousands of migrants are currently stranded; and at sea, where the threat of a mass exodus is palpable, according to Dade.

According to Diana Gallego, interim director of the FCJ Refugee Centre, this migration crisis is the result of the “exploitation of natural resources and a policy of colonialism.”

“Many migrants have been displaced by the activity of mining companies or mega-projects that contaminate their territories,” she says.

Gallego, originally from El Salvador, says many of the refugees from Central America are also fleeing gangs and drug-trafficking groups. Other refugee claimants are survivors of domestic violence.

“These two groups are not recognized in the U.S. as refugees,” she says, adding that Canada therefore has the responsibility to offer protection to those who arrive at its doors as a signatory to the Refugee Convention.

The Canada-U.S. Safe Third Country Agreement, in effect since Dec. 29, 2004, states that refugee claimants are required to request refugee protection in the first safe country they arrive in. There was, however, a gap in the agreement that allowed refugee claimants to enter by foot through irregular points of entry – places along the border that aren’t monitored by government agents.

During Donald Trump’s administration, Canada received more than 52,000 refugee claims by irregular border crossers and accepted around 17,700, according to the Immigration and Refugee Board of Canada (IRB). Until June 2021, there were 17,555 pending cases.

During Trump’s presidency, refugee advocates pushed Ottawa to cancel the Third Safe Country Agreement, arguing that the U.S. isn’t a safe country. Even though a Canadian Federal Court recognized the unconstitutionality of the Agreement since “many migrants were deported to countries where their lives were in danger,” Gallego explains, Ottawa appealed.

“Unfortunately, (that) Court ruled in favour of the government and ordered that the Agreement remains in force.”

For Dade, “the Americans have been extremely cautious to not do anything to attract more refugees,” which is why he doesn’t expect a big announcement on immigration to happen.

While he doesn’t believe that Canada would go so far as to provide an explicit statement of support for the  “long-standing U.S. policy” of repatriating Haitians, “Canadian silence on the issue may serve the same purpose.”

With $2.5 billion worth of goods and services crossing daily through the Canada-U.S. border, the  Agreement has been important to both government’s “as a means to assure that the border remains open for the movement of goods, trades and services,” Dade says.

Wiseman agrees the caravan of immigrants from Central America and Haiti stranded at the U.S.-Mexico border is a humanitarian crisis but clarified that they couldn’t be compared with Syrian and Afghan immigrants because there is not a civil war in the region.

For this reason, he adds, the crisis at the U.S.-Mexico border is not on the Canadian agenda. And like Dade, Wiseman believes this issue would be better addressed at a bilateral meeting between Mexico and the U.S.

Nevertheless, they also agree Canada needs to do more to help immigrants and refugees including providing longer language training and economic support.

“Keep numbers the same but increase support to accommodate refugees and help with their integration,” Dade says. “We need national unity on immigration policy to ensure continued widespread public support for immigration.”

Gallego emphasized that it is time for the three leaders to make a “coordinated action that truly benefits the thousands of migrants and refugees who see the North as their only hope.”

The Three Amigos should comply with the refugee convention and “guarantee a fair process for those seeking asylum,” she says.

The Three Amigos meetings started in Waco, Texas in 2005 on an annual basis, but in 2010 and 201 former Prime Minister Stephen Harper cancelled it due to differences with Mexico (visa imposition) and with Canada (Keystone XL pipeline).

The last Three Amigos Summit was in Ottawa in June 2016. The trilateral meeting was suspended during the Trump administration due to the exacerbated differences around the renegotiation of NAFTA.