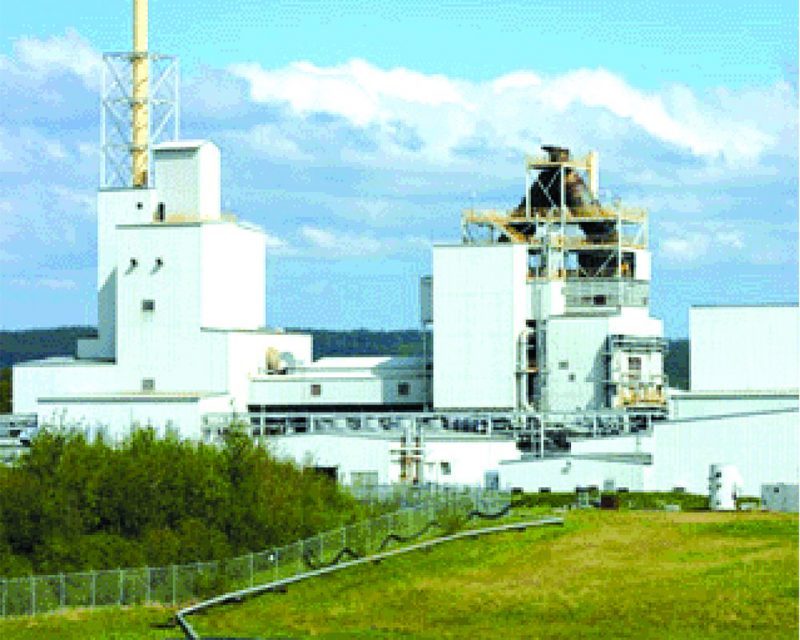 Big Lakes County is lobbying the provincial government to find alternative options for the Swan Hills Waste Treatment Centre after it is scheduled to close in 2025.
At its regular meeting Oct. 27, council approved a briefing document to lobby the provincial government to find a new role and purpose for the plant.
“They’re operating maybe once a month,” Reeve Robert Nygaard says.
“There’s not much happening there.”
The document has been shared and approved by the Town of Swan Hills,” says CAO Jordan Panasiuk.
“The closure of the plant will be a devastating blow to the community of Swan Hills and Big Lakes County,” the document says.
“We believe alternatives are available for this site.”
Big Lakes will lose $1.16 million in direct tax revenue each year.
“These dollars are critical for the County at a time when uncollectible industry taxes for Big Lakes continue to mount to more than $18 million as well as increased pressure to balance our operational budget with the downloading of costs and reduction of funding from the provincial government in recent years,” the document says.
The plant also supports Swan Hills’ businesses, hospital, schools, recreation facilities, and the real estate market.
For an industry town of 1,300 people with limited other employment options, eliminating 110 jobs means many of those employees and their families will be forced to move away from the community and their homes.
Big Lakes and Swan Hills councils want to be partners to find a solution that will reduce the province’s $176 million reclamation liability of the site while simultaneously diversifying and stimulating the local economy.
Both councils request that the Province provide the municipalities with a grant of $250,000, similar to the Coal Transition Fund, to seek outside expertise to find other possible options for the site.
Panasiuk told council he recently spoke with an Alberta Infrastructure official who says government is willing to work with the local municipalities to discuss the future of the facility.
“They are looking at different options to see if they can use the facility for another purpose,” Panasiuk says.
Grouard Councillor Jeff Chalifoux, new on council, asked why the government plans to pull the plug on the plant.
Panasiuk says it was designed for high PCBs and they predict by 2025 high PCBs will be eliminated.
“Swan Hills was not the most economical location for the plant,” Panasiuk says.
The centre is the only treatment and disposal facility in Canada that is licensed to accept high-level PCBs for treatment.
Since it opened in 1987, the Swan Hills treatment centre has provided a vital public service by safely processing more than 295,000 metric tonnes of hazardous waste over 2,000 different waste profiles, the document cites.
In 2020, the Government of Alberta announced they would begin to phase out the facility, and by 2025 it would be fully closed leaving the province with an estimated environmental liability of $176 million.
At the ground level, the facility is much more than simply a facility that processes waste, the briefing document says.
The facility provides direct good-paying stable jobs for the community of Swan Hills.
Through the ups and downs of the oil and gas industry, the facility has been the central anchor to that community.
Big Lakes and the Swan Hills councils understand the financial pressure the provincial government faces.
The plant currently accepts hazardous waste from across Canada, ranging from household waste gathered in toxic waste roundups, chemical laboratory waste from schools, to hazardous wastes generated by industrial facilities across the country including PCBs. 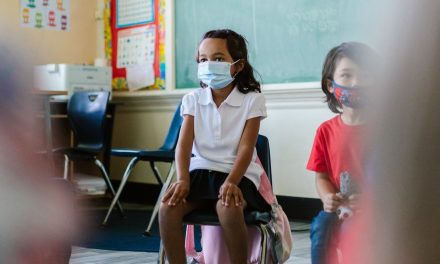 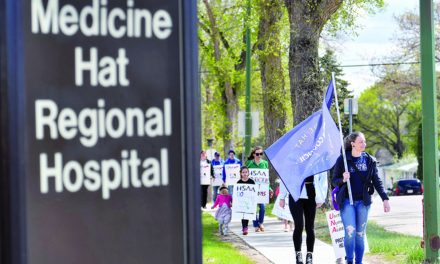 Doctor shortage gets worse in the Hat, AB