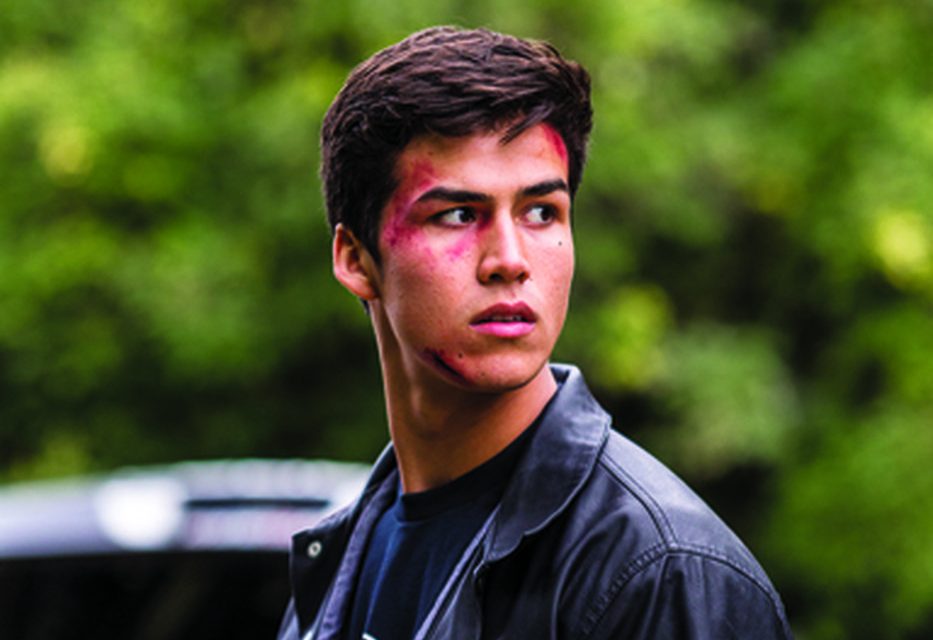 Abducted, the newest film by director Daniel Foreman and producer Sharlene Millang, is premiering at the Esplanade Arts & Heritage Centre on Saturday. The suspense-thriller film, follows main character Derrick Desjardins, a young Indigenous man, as he attempts to rescue his abducted sister.

Desjardins is played by Medicine Hat actor Joel Oulette, who starred in the television series Trickster and has worked on films such as Parallel Minds and Monkey Beach.

“Being part of the Abducted film family is one of the highlights of my career,” Oulette said in a release Monday. “It was amazing to be part of the incredible Canadian talent that came together to create this ground breaking Indigenous themed movie.”

Medicine Hat was chosen as the premier location because of Oulette and his family, all of whom were involved in the project.

The story is set in Alberta and was inspired by the ongoing crisis of missing and murdered Indigenous women, girls and two-spirit people. It addresses topics including police brutality, racism and adolescence through an Indigenous lens.

“There are people who go missing – they’re abducted – it goes into the news for maybe a day, or maybe it doesn’t even go into the news,” said Foreman. “It’s very important for us to bring this (issue of women disappearing) into our awareness so it doesn’t just fade.”

The screening will begin at 7 p.m. Oulette, Foreman, Millage and several other cast members will be in attendance. Tickets are available online at Tixx.ca. Pay what you can.