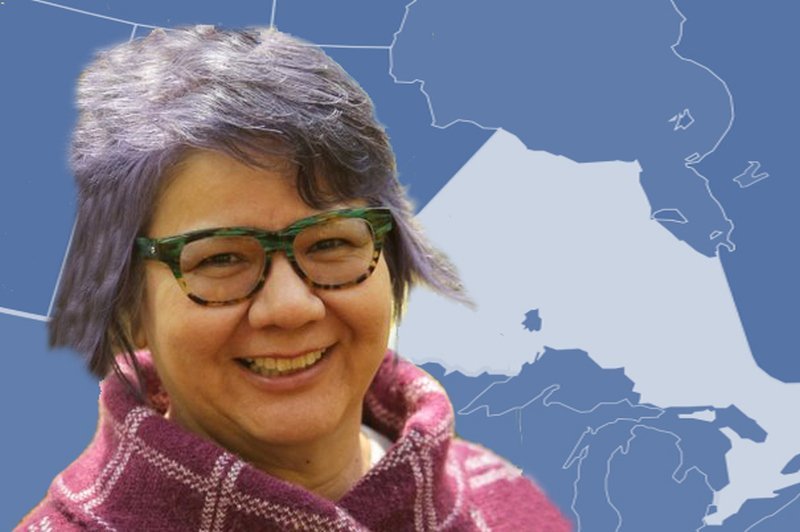 (ANNews) – 2021 has been a tumultuous time. On top of navigating through a pandemic, Canada has been forced to reckon with its history of genocide as multiple gravesites have been discovered at formal residential schools across the country — with the amount of unmarked graves being above 1,500.

However, the year is also historic for positive reasons too as two Indigenous women have risen to highly influential political positions this month.

On July 6, 2021 the first-ever Indigenous person to serve as Canada’s Governor General was appointed as the Queen’s representative.

Mary Simon is an Inuk woman from Kangiqsualujjuaq in the Nunavik region of Quebec.

She will outrank Prime Minister Justin Trudeau as the second-highest federal office in Canada — after only the Queen herself.

After announcing the Queen’s approval of the appointment, Prime Minister Trudeau, said, “Ms. Simon has dedicated her life to advancing social, economic, and human rights issues for Canadian Inuit and Indigenous peoples, and I am confident that she will serve Canadians and promote our shared values with dedication and integrity.”

“Through this appointment, we are ensuring that Canada is represented by someone who exemplifies the very best of our country.”

Simon has previously served as the president of Inuit Tapiriit Kanatami, a non-profit organization in Canada that represents over 65,000 Inuk people across the country.