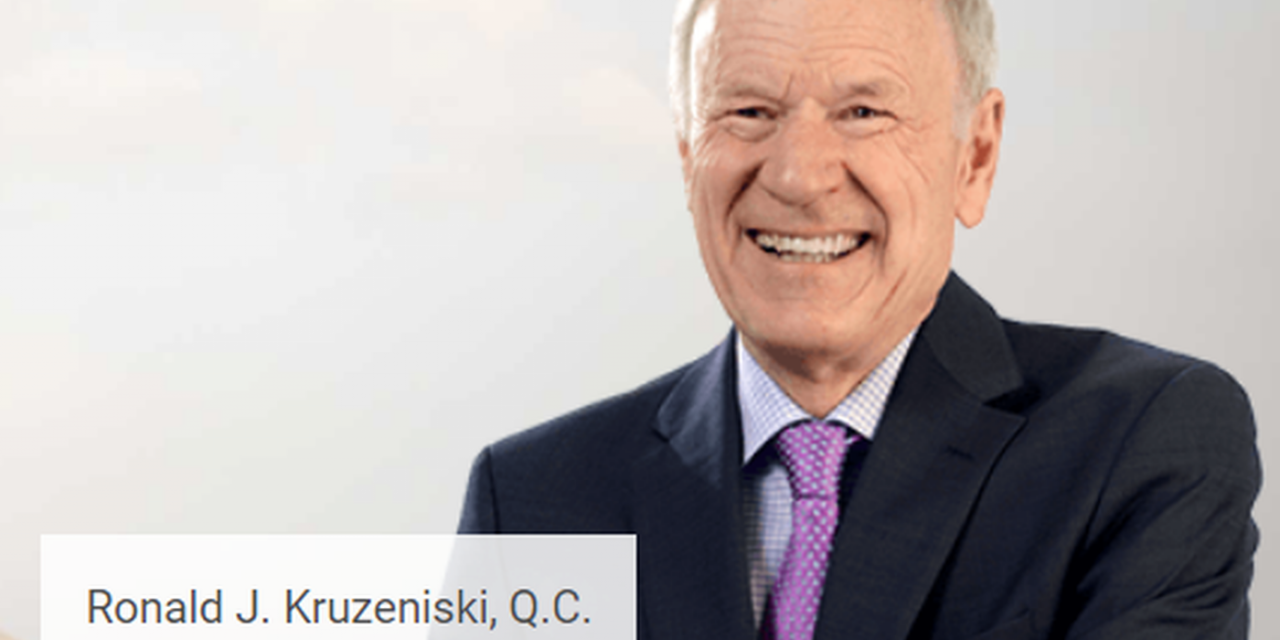 Recently the RM of McKillop started publishing audio recordings of their meetings. While the publication of recorded meetings by Urban Municipalities continues to expand, the step for McKillop may be one of, if not the first for an RM and one that Office of the Commissioner (OIPC) Ron Kruziniski is applauding and hopes more RM’s will follow suit.

The move is a step forward for the RM as compared to back in July when they took a step back after deciding to stop the public from watching the meeting at all.

The RM’s code of ethics for Transparency and Accountability says council should endeavour to conduct their business so that stakeholders can view the process. So, when the RM stopped the public from watching the meetings and only let them listen to an audio feed from the basement, it stopped the public from seeing who was speaking and who was raising their hands to vote.

After several meetings and the release of a consultant’s report that showed the top issue for ratepayers was Communication and Transparency, the CAO said the RM had heard the public, and the meetings would return to Zoom. They would also return to the video feed so the public could watch the meetings again, starting on August 24th. The CAO said they were also going to start publishing the recordings.

I spoke with Commissioner Ron Kruziniski and asked him about the recordings and the disclaimer the RM posted. I also asked about tools the Commissioner has when recommendations from his office are not followed. His answer might surprise you.https://www.yumpu.com/xx/embed/view/WSTthlKxNOd3FPGc

Q – Are recordings considered public documents to which the public could submit an access request?

“A record can be a document, an electronic document, a video or an audio recording. So, if someone did an access to information request it would cover all of those types of documents. There would be obligations to release them subject to the series of exemptions that are in the act such as personal information.”

“Text messages by staff of an organization, certainly would be covered as a record. Texts of a Councillor come in a little different category. There is a constant debate of whether it is a personal text or whether it’s related to business of the municipality. Similarly, notes would come in that same category, are they personal or are they related to the business of the municipality? So, I think if you requested notes of a particular councillor there would probably be a reaction by the councillor ‘these are my personal notes they are not the minutes’. If you made a complaint to our office, we would be in the middle of determining whether those were a municipal record or personal related to the councillor. I wouldn’t say it’s a grey area, it’s an area I would hold back answering you today because it could turn into a real case I would have to rule on.”

Q – The RM (of McKillop) has a disclaimer that says they retain ownership of the recordings and can’t be, for example, copied or republished without permission from the RM. Can a municipality limit what a person does with a public document?

“There are a couple angles to that question. First, if you made an access to information request by filling out the form and giving the RM 30 days to provide you with the record, you can do with that record whatever you would choose. But when you have something posted to a website you haven’t made an access to information request. In fact, what an organization is doing is going beyond the freedom of information act which is something I really applaud… I think in this electronic age that we live in, a municipality posting more information is very positive for citizens and media. So, this is a good thing. To claim ownership, I guess they do own it because they recorded it and incurred any costs for doing it. And they are probably not the only organization that puts something similar on their website. As to whether if you did something with it would breach copyright, I can’t answer you and would have to refer you to your lawyer because that is outside of my area of expertise.”

“On the other hand, if you made an access request for it and got it that way, you could do with it whatever you wish. So, you see the distinction there. Now, there is a little bit of a contradiction that would apply to this municipality or the city of Regina over the Gov of Saskatchewan. If you put something on your website, then say suddenly, you can’t quote it; it’s kind of contradictory. It’s not like me writing a fictional novel where I get royalties if you quote it all. And even then, in a novel, I think what generally is accepted is that critics of that novel can quote short snippets as they critique or talk about the book.

It’s kind of contradictory if you say something is a public document and then claim copyright and that you can’t talk about it at all. There is a built-in contradiction there.”

Q – Would it be similar to a municipality’s minutes?

Kruziniski said no, because there is a person’s right to inspect the minutes under section 117 of the Municipality’s Act. “So, there is a legislated obligation that you make them public. There isn’t a similar obligation to put stuff on your website. In section 117 it does say that a municipality is free to put this type of information on its website. So, this gets back to my general approach. I think it’s good progress for what the municipality has done here…. This is progress, it may not be perfection, but it is progress.”

Q – I asked about the RM’s disclaimer that says they don’t generally censor, and if they did, should there be a notification that they’ve done it?

“I think it comes in the category of best practice. The progressive thing here is the RM is saying we don’t censor; I think the better word might have been edit. But they are telling the public that we are not cutting parts out of this. So, I think that’s a good practice in itself. The alternative, if you have audio or video files and you got into editing, I think that would sort of fly in the face of transparency.”

Q- What tools does your office have to encourage compliance?

“When we do a report, we make recommendations and that’s what our legislation says. An RM or a ministry or any other body that’s subject to our review has 30 days for the head of that organization. When it’s an RM it’s a Reeve, to respond as to whether they are complying with the recommendations or not. If they refuse to reply at all. Then its sort of deemed that they aren’t complying. The person that’s asked for the information can go to court and get a court order. Ours is a recommendation power. If an organization refuses to follow it then they have to go to court.”

Q- That probably makes it difficult for joe citizen because it’s cost-prohibitive to follow through with something like that?

“It makes it expensive and the ones that I see go to court it takes quite a while. Like 6 months to a year. It is a time-consuming process. If you engage a lawyer, it seems like the costs would end up being 15 to 20 thousand dollars. If you lose in court the judge can order that you pay the RM’s cost so, then it even gets more expensive. As a result, I have recommended from time to time that my office have the ability to make orders directing people to release the records. If I had order making power to do that, I am sure the RMs still would have the right of appeal to the court. So, it still could end up in court. But various commissioners across the country now do have order making power and it’s hoped that having that power would sort of speed up the system and prevent citizens from having to spend 15 or 20 thousand dollars to get their order.”

Q- Where would the change need to come from to give you that authority?

I have requested that the Ministry of Justice take on a review and make amendments to this legislation. The legislation was passed in 1992-93, and over time, legislation really starts to become out of date. It’s time our legislation be reviewed and updated, and I hope it does come along at some point. It is quite necessary.”

Q – When did you make that request?

“We made proposals in 2015/16 and got some amendments that came into effect January 1st 2018. Since then in the Annual Reports I’ve certainly flagged the need for an amendment. In the last Annual Report I headed it “Change is in the Air” and I summarized all of the legislative changes occurring across the country. The implication is that Saskatchewan needs to review its legislation and bring it closer to what other provinces are doing across the country.”

“When this legislation has been considered; I have lobbied that the Ministry of Gov relations consider putting in clauses that requires Municipalities to post things like minutes, etc. on their website. It strikes me that we have shifted so much from a paper society to a digital society and so many people get their information by doing a google search and going to the website of an organization and seeing what is posted there. And if an organization like the RM of McKillop says they want to be open and transparent the steps they have taken by putting minutes, financial statements, audio recordings, video recordings if the technology and speed would be there are all very positive steps to making it easier for you to do your job, easier for a citizen to, rather than having go to the RM office, 15-20 miles away whatever it is. Basically, logging onto the website and say ‘well what did they talk about at the last meeting? oh there it is in the minutes oh there it is there is an audio of what different councillors said and what the final conclusion was.’ In spite of the notice on the website this is all very positive, and I would hope that every RM in Saskatchewan would do exactly the same thing and I’m sure we’ll sort out the copyright issues in due course. It is all going in the right direction when I see what McKillop is trying to do.”

*The RM says they won’t be posting the recordings until after the next meeting when the minutes are approved. This will put a delay on the public being able to listen to what has happened for at least two weeks. The City of Regina posts their recordings as soon as their meeting adjourns.

This item is reprinted with permission from Last Mountain Times. See article HERE.