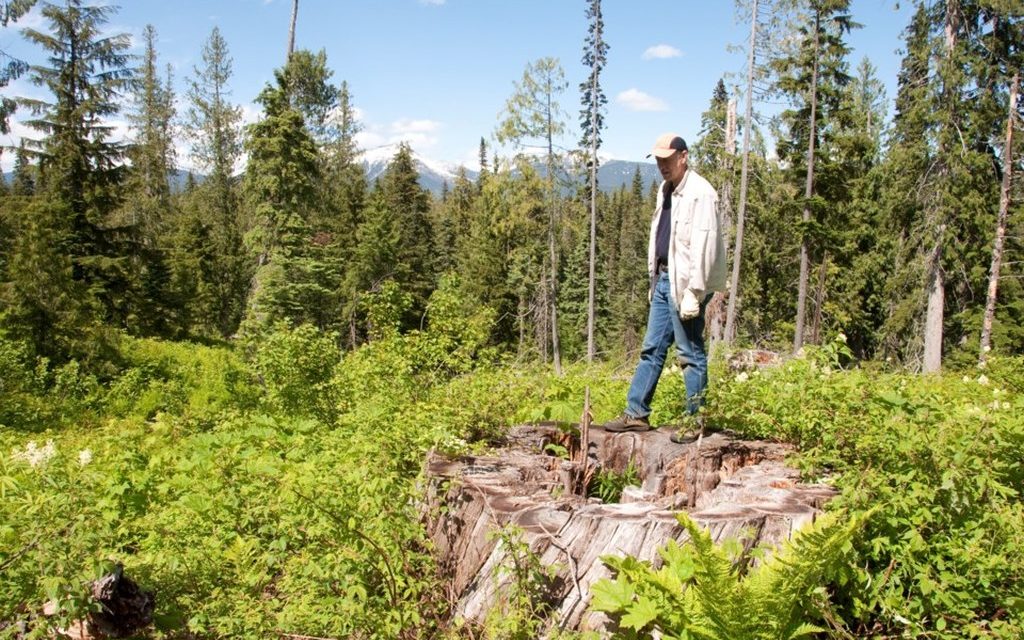 The unprotected portion of British Columbia’s inland temperate rainforest is in danger of being wiped out in nine to 18 years if logging continues at the current pace, an international team of scientists is warning.

The alarm was raised in a recently-published study of the forested portion of the province’s interior wetbelt (IWB), a 16.46 million-hectare region that extends from the Pine Pass down through the Cariboo Mountains and into southeast B.C.

About 10.8 millions of the study area is forested of which inland temperate rainforest (ITR) covers 1.33 million hectares. A map of the area shows a spine of ITR sweeping down the middle of the IWB.

The ITR is also known as snow forest due to the groves of  interior cedar, hemlock and Engelmann spruce that have taken root on the slopes of valleys where discharge from deep winter snows provide an abundance of coastal-like moisture.

Using a system developed by the International Union for Conservation of Nature, they scored watersheds for their risk of extinction and found that  IWB met the criteria for being endangered and ITR for critically endangered – just one stage short of collapsed.

They point to industrial logging as the main culprit.

This item is reprinted with permission from the Prince George, BC, Prince George Citizen. For the complete article, click HERE