Iqaluit mayor holds off on motion to tax churches 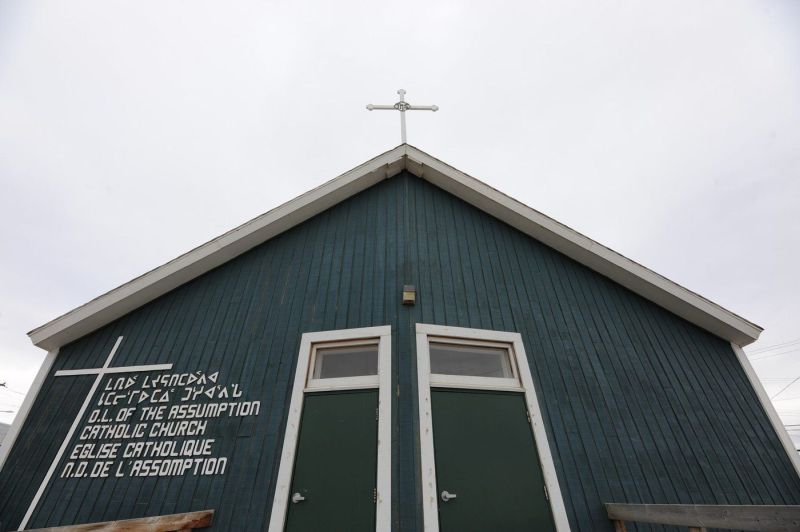 Mayor Kenny Bell announced Monday he was backing off on the proposal, which he announced in late June, shortly after national news stories drew attention to graves containing the remains of former residential school students in southern Canada.

Bell says that when he pitched the idea of taxing churches in a June 24 tweet, he had forgotten that city council had passed a motion he introduced in February that called for the creation of a policy that would revisit how non-profits, including churches, are currently exempt from paying property taxes.

For that reason, he said he wouldn’t table another motion to tax the churches during Tuesday’s council meeting.

Bell said that he tweeted about wanting to tax the city’s churches recently after hearing the news that 751 children’s remains were located in unmarked graves at the Marieval Indian Residential school, east of Regina, Sask.

“It literally broke my heart,” he said. “And I was sitting there, like that, [thinking] as a white man, I don’t know what to do.

“The only thing we can do is hold the church accountable.”

This item is reprinted with permission from the Iqaluit, NU, Nunatsiaq News. For the complete article, click HERE