Conservation groups are accepting Parks Canada’s caribou conservation proposal as presented during an in-person public session in Jasper on June 27, albeit a bit begrudgingly.

Gillian Chow-Fraser, Boreal program manager with the Canadian Parks and Wilderness Society, said the proposal was a necessary evil and hopes that it will be undertaken correctly.

After all, it is a massive human intervention with the survival of Jasper National Parks’ two remaining herds riding on it.

“I think there’s two ways to think about it. The direct answer is these caribou herds in the park are simply so small that they just can’t even naturally increase in size any more. They’re… at the point of no return,” Chow-Fraser said.

“They do need this dramatic intervention to recover, to stabilize, to maintain any presence of caribou in the national park.”

She gave a comparison to the successful reintroduction of bison into Banff National Park. They are vastly different species on the one hand, but she noted how that program did speak to Parks Canada’s commitment “to protecting wild species that deserve a place on these landscapes where they have been living for generations and millennia.”

Under the National Parks Act and Parks Canada Agency Act, national parks have a duty to conserve ecological integrity as their first priority.

“Parks Canada also has a responsibility to recover these species at risk in their parks,” Chow-Fraser said.

“I think really the most obvious way to think about ecological integrity is the recovery of a species at risk. Woodland caribou are an iconic species at risk too, so you do expect of all places a national park would pull out all of the stops to conserve them.”

The plan as presented has a federal $24-million commitment to establish an enclosed and fully staffed breeding facility close to the Tonquin Valley. The first animals would be relocated there by 2025 with their first broods ideally ready for release into the wild the following year.

The plan hinges on the females in the two remaining herds. However, the Tonquin herd has 11 or fewer, and there are only three at most in the Brazeau, making this herd on the very precipice of extirpation.

“Action has been needed to be taken for a very long time,” Chow-Fraser added, calling the Maligne herd’s extirpation an alarm bell that seemed to go unresponded to for far too long, leading to the current “massive sense of urgency to do something,” even something so unfortunately resource intensive as this.

“It needs a lot of funding to get off the ground. I’m not a fortune teller, but it’s no guarantee. It is still a risk that you can’t be growing the herd fast enough, or that there are still too many factors to figure out while we watch the remaining herds dwindle and potentially extirpate as well.”

Chow-Fraser cited the recent case of an Indigenous-led caribou breeding program in British Columbia. This evidence leads her to believe Parks Canada’s plan will work in Jasper.

The Klinse-Za herd was on a similar trajectory toward extirpation before the program helped it to triple in size over the course of eight years.

That effort, however, involved a unique collaboration between the Saulteau First Nation and West Moberly First Nation working in partnership with the University of British Columbia and the Yellowstone to Yukon Conservation Initiative.

Carolyn Campbell, conservation director with the Alberta Wilderness Association (AWA), said this wasn’t the only difference between the two plans.

In the Klinse-Za case, maternal penning is utilized, meaning the mother caribou are released back into the wild herds with their new young. This strategy is much shorter term and less intensive.

“It proposes to capture some females really for the rest of their life and rotate in and out from males,” Campbell said.

“Because this population is so close to winking out, the idea is that there needs to be, unfortunately and tragically, some really intensive measures to grow the population.”

“The conservation groups (including AWA) that have really been focusing on this in the last few years have called this approach tragic but necessary, just to give [the caribou] the ability to survive and reoccupy their range,” she added.

Parks Canada said that it will accept public comments on the proposal until Sept. 2. Further information can be found at parkscanada.ca/caribou-jasper. Another page specifically about the consultation process is expected to be published within a week.

A feedback form will be included on this new consultation web page, as one way that people can submit written comments to Parks Canada regarding the proposal. In the meantime, and at any time, comments can be sent to [email protected]

A final decision on whether to proceed with a caribou conservation breeding program is expected in the fall of 2022. Parks Canada’s decision will consider scientific research, all feedback from consultations, the results of a Detailed Impact Assessment and discussions with provincial jurisdictions.

This item reprinted with permission from Fitzhugh, Jasper, Alberta 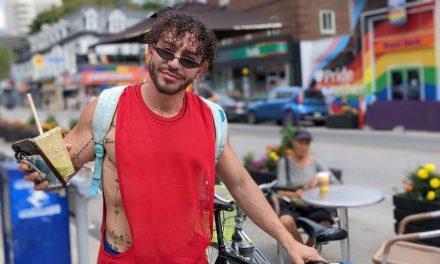 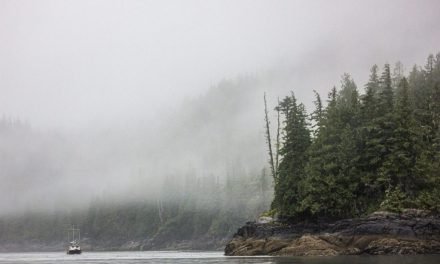 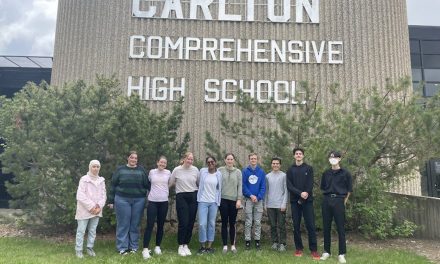