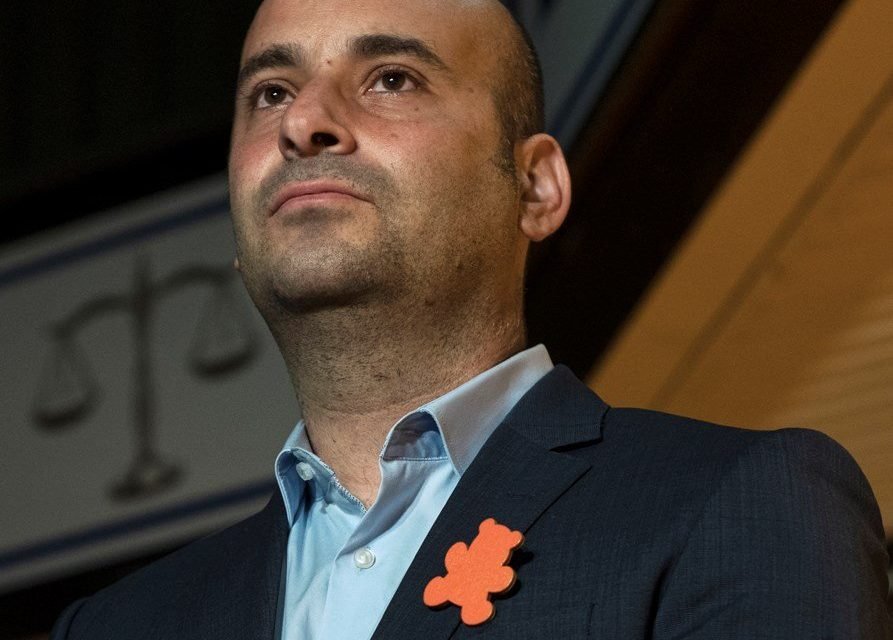 Kamloops-Thompson-Cariboo MP Frank Caputo is hoping to change Criminal Code of Canada wording and he wants to draw the attention of Indigenous Services as some of his first acts since becoming a member of Parliament.

The Conservative candidate was elected in the Sept. 20 federal election, succeeding Cathy McLeod as MP.

Caputo has drafted a private member’s bill that would change the words “child pornography” wherever the term appears in the Criminal Code to “child sex abuse material.”

“It was something I thought was a small change that is reflective of our attitudes towards sexual offences,” Caputo said.

He said children cannot give consent and the offence “should be called what it is” — the sexual abuse of children and not pornography, which he said implies the participation of consenting adults.

“It’s been something that’s bothered me for some time,” Caputo said.

Prior to being elected, Caputo worked as a Crown prosecutor and the bulk of his work surrounded child sex abuse cases.

Caputo said it’s unlikely the proposed bill will come up when Canada’s 44th Parliament convenes for the first time on Nov. 22. His proposal will first need to be reviewed by his own party’s caucus and undergo a lottery system for private member’s bill — which rarely see the light of day in House of Commons.

In the letter, Caputo said the issue is a significant one that should be dealt with immediately, and he expects the minister will have a plan of action that it will share with the band. Caputo described government action on the boil water advisories as yet another opportunity to demonstrate its commitment to reconciliation with First Nations.

“There is absolutely no excuse for the community to be facing continuous boil water advisories in 2021,” he stated in the letter. “Their community is located just a few kilometres outside of Kamloops, a major thoroughfare that connects to much of Northern B.C.”

Caputo told KTW he expects the minister will respond, noting he first heard about the issue from the band’s chief, Michael LeBourdais, during the summer federal election campaign.

Hadju was shuffled from Health to Indigenous Services when Prime Minister Justin Trudeau picked his new cabinet at the end of October.