Ratepayers in Kneehill County will see some increase on their tax notice this year after Kneehill County council passed its 2022 Tax Rate Bylaw during the regular Tuesday, April 26 council meeting.

Based on the 2022 budget, which was passed during the March 22 regular council meeting, a total of some $24 million must be levied to the county through its tax rates.

“There are some moderate increases (to the tax rate) to facilitate ongoing operations within the county,” Financial Planning coordinator Marika von Mirbach explained to council during the meeting.

She further explained the average hamlet residential home valued at $100,000 would see an increase of about $26 annually on their tax bill, acreages valued at $300,000 would see an additional $79 annually, and farmland properties about an additional $47 per quarter. Industrial properties will also see some increases, though these figures were not presented during the meeting due to several variants to these property assessments.

However, Ms. von Mirbach noted the amount each ratepayer will be impacted by this increase will depend on the value their property is assessed.

Ratepayers will also see an increase in the provincial Alberta School Foundation Fund requisition, which was passed by the province, and increased by some 3.2 per cent or about $163,000 over 2021. While the provincial requisition has increased, other requisitions including the Kneehill Housing Corporation, have decreased marginally over the previous year.

“No one likes to see tax increases, but no one wants to see service cuts either,” said Kneehill County Reeve Jerry Wittstock in a press release.

Following budget deliberations in March, “modest tax increases” was a recommendation made to council to mitigate budget shortfalls to maintain services to county residents.

Council unanimously consented to give all three readings of the 2022 Tax Rate Bylaw, which was passed unanimously.

This item reprinted with permission from The Drumheller Mail, Drumheller, Alberta 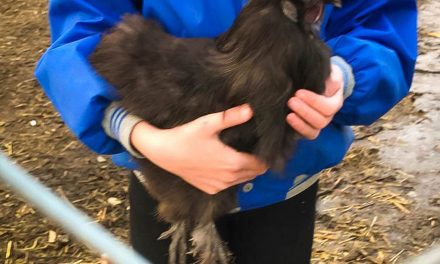 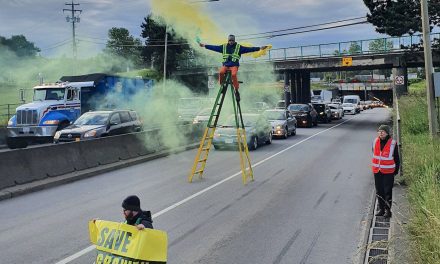