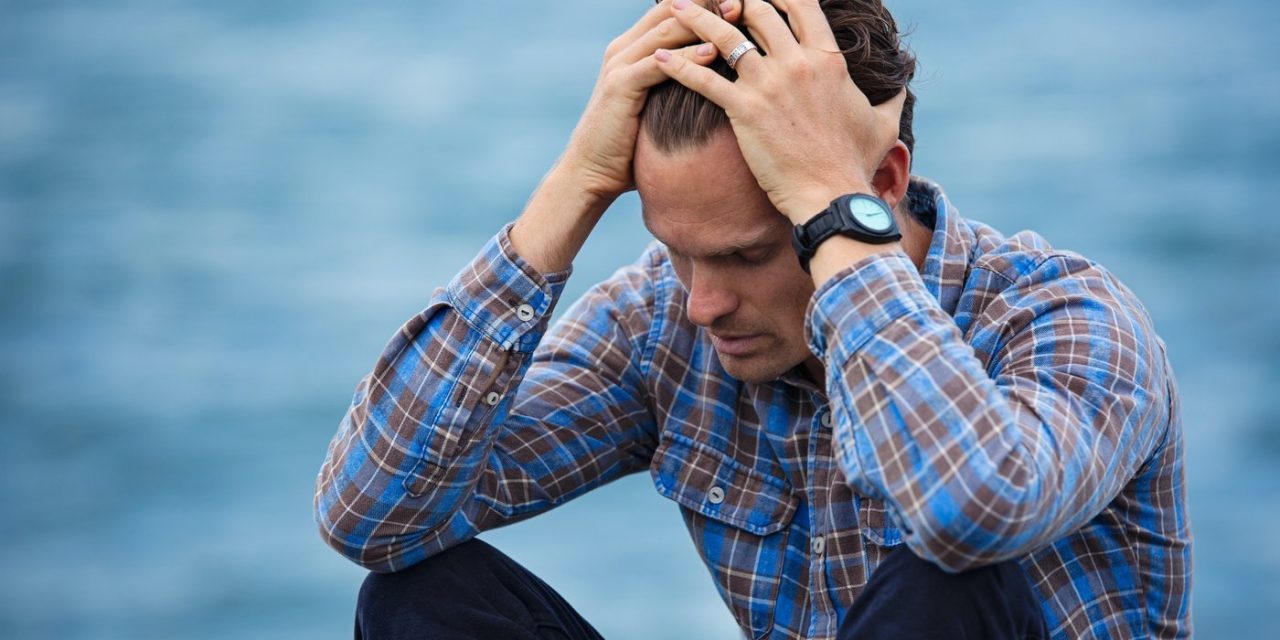 For younger people who aren’t in school, meaning almost one-third of all 15- to 24-year-olds in Canada, there aren’t as many jobs of a certain kind available even as the overall job market looks almost like it did in February 2020.

“Just because employment has now returned to pre-pandemic levels does not mean that labour markets have recovered,” Nathan Janzen, a senior economist at RBC, wrote in a note that pointed out there are still some 200,000 fewer jobs in higher-contact service sectors since the pandemic and that government support is disappearing.

The Statistics Canada data released on Friday also showed jobs that don’t require post-secondary education were down 287,000 this September than two years prior.

This is a distinct divergence from the overall trend, which is that people in most situations and life stages are working at or about the same rates they were before COVID-19 hit.

For both male and female youth, the employment rate (the share of the population aged 15 to 24 with jobs) was equal to pre-pandemic rates, echoing a broader meeting of that benchmark as most provinces were reopening in-person classrooms for the first time in months with varying degrees of public health restrictions and COVID-19 strain on health care.

Increases in employment were concentrated in full-time work, among people in the core working-age group of 25 to 54, roughly split between public and private sector, and spread across provinces from Ontario and Quebec to Alberta and Saskatchewan.

The report is a snapshot from mid-September, with the new school year underway across the country, and showed about half of students were employed, similar to September 2019. But the employment rate among non-student youth was down 1.5 percentage points compared with two years earlier, with eight in 10 holding jobs.

Quarantine had been removed for travellers to Canada by then and Ontario’s vaccine mandate to access non-essential businesses was looming but not yet in force. In most other provinces, similar measures were being implemented and Alberta had reversed its opening to tamp down a fourth wave health crisis.

In a typical year, back-to-school results in a boost in jobs and working hours for parents after the summer, and this year followed that trend, with the employment rate for core-aged mothers (whose youngest child was under 13) at 79.4 per cent in September at an average of 29.3 hours per week, both little changed from two years prior.

Core-aged fathers with young children, meanwhile, saw a slight decline in work and working hours compared to two years ago.

This item is reprinted with permission from Canada’s National Observer.