Taxpayers in the communities surrounding Kaslo may be happy they paid into a mosquito control program this year, even though chances are “it’s going to be less fun” in terms of mosquito levels than in the recent past, officials say.

Regional District of Central Kootenay officials held an open house on May 4 to give details on their mosquito control plans for 2022 for Pine Ridge (south of Kaslo), and the Meadow Creek area at the north end of Kootenay Lake.

Officials told residents that the heavy snowpack and slow melt this spring are lining up to contribute to flooding – and mosquito habitat – in the Lardeau Valley area’s lowlands beneath Duncan Dam.

“This year is not looking good from a snowpack perspective,” said Dirk Lewis, the head of Morrow Biosciences, the company managing the mosquito program. He noted snowpack levels are up to 127% of normal, and there’s been no significant melt to date.

“If this snow doesn’t start to come out smoothly and slowly, then we’re in for a quite a bit of a freshet,” he told the live and online audience. “And the higher the freshet, the more challenging it is on the ground. It’s inevitable there will be more mosquitoes.

“So this year it’s looking like it’s going to be a ‘less fun’ year than in the recent past.”

Mosquitoes in the Lardeau Valley that breed in the floodwaters can travel up to 15 kilometres, and are quite aggressive, Lewis noted. His crews will work on spreading a bacterial larvicide, Bacillus thuringiensis israelensis, in the Lardeau River area flooded lands and north end of Kootenay Lake. The bacteria granules will be scattered by hand in mid-May, and by helicopter starting in early June.

When the mosquito eats the bacteria, it dies quickly – and the procedure has shown 85% effectiveness in testing, said Lewis.

“Our goal is to shorten the amount of time mosquitoes are an annoyance, and lessen the annoyance when they are out and about,” he said.

There are two quite different control programs in the region. In Pine Ridge, south of Kaslo, it’s not so much floodwaters that cause problems as backyard ponds and human-created habitat. It relies on buy-in from local citizens to be effective, and targets the application of bacteria to smaller areas, usually by hand. That program costs about $12,000 annually, paid for by local taxpayers.

The Meadow Creek program is much larger, and is caused in large part by flooding caused by water control of the Columbia River system. Spread over a much wider area, of mostly public land, the mosquito densities can be “quite extreme” say officials. Because they have to use helicopters to cover the area effectively, it costs nearly $90,000 – two-thirds of it covered by local taxpayers, the rest from an RDCK grant.

Where education on mosquito control is needed to make the southern program effective, individual buy-in – or opting out – doesn’t make much difference in the northern program, said Lewis. The program will respect individual landowner’s wishes not to have flyovers or application of the bacteria on their properties.

“Education is important, but most mosquitoes don’t come from around residential areas – they come from floodwaters,” said Lewis, who has run the program locally for 20 years.

Residents can help combat mosquitos in their area by reducing the insects’ habitat. Homeowners should remove or refresh standing water daily. These areas include bird baths, old tires, clogged gutters, animal troughs, and kiddy pools, to name a few. 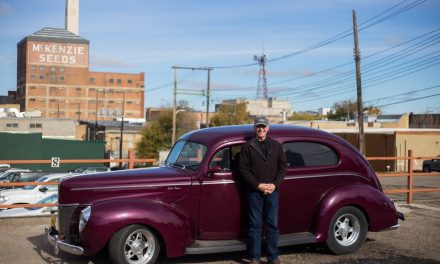 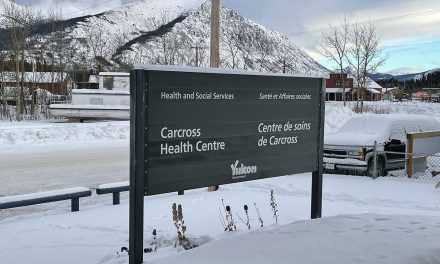