To the residents of High Prairie and Big Lakes County, my friends, and my patients with whom I have shared their health care for up to 50 years in some instances. Sadly, I can no longer continue to operate the High Prairie Medical Clinic, the reasons are twofold but are related.
My health has not been good for several years, and has sadly taken a downward turn. The prospects of my returning to work in the near future, or at all, are pretty remote. It had been my hope to maintain the integrity of the High Prairie Medical Clinic [HPMC] by having at least two to three doctors join me.
The second reason is, because I have been isolated on my own, the costs of running the clinic are prohibitive. Even two doctors makes a huge difference, three or four would be wonderful, and this is what we were used to for the past 40 years. It is no lie to say that in some instances some of my staff have taken home more per month than I do.
Both of these factors revolve around my inability to recruit doctors. There are doctors who could come and work in the community, which is perilously under doctored despite the protestations of Alberta Health Services [AHS]. The previous North Zone Director, Dr. Kevin Worry, in 2014, said in a public town meeting that High Prairie needed up to 11 doctors and I thought he underestimated; our catchment area population has not decreased since then.
In the past we have had in excess of 10 doctors, no doctor suffered financially, and everyone had a decent lifestyle.
One of the claims of AHS was that it would stabilize doctor numbers in the community with the creation of the Community Health & Wellness Clinic [CHWC]; however, the turnover since 2014 is as bad as it has even been.
It is my belief that we cannot offer solid health care without doctors who live as well as work in the community. Many doctors have applied come to High Prairie in the past eight years, only a fraction of them have been allowed to be interviewed by myself and Dr. Pamela Edwards. Some did not know of the existence of the HPMC, and many were apparently told that they could only work at the CHWC.
I have managed to attract a succession of doctors willing to work at the HPMC. Every single doctor has been manoeuvred away from the HPMC by some ploy or other, such as changing the availability of them coming here for interviews, saying Workforce Plan does not support another doctor, etc., etc. Most of the doctors are now working elsewhere in Canada.
We do not, as I say, have enough doctors. To turn away qualified doctors because of politics is horrendous, and definitely not in the best interests of the patients of this community. I fear for the medical needs of the community in this very fragile situation.
Where is our surgery?
Where is our obstetrics?
Services that we provided for 40 years and are essential to this community.
For those patients I have had to leave in the lurch with unfinished business, and many are people with ongoing chronic conditions, I can only apologize as profoundly as I can. I have tried to make sure that stable patients have had repeat prescriptions for six months, but obviously that does not solve the problems of: 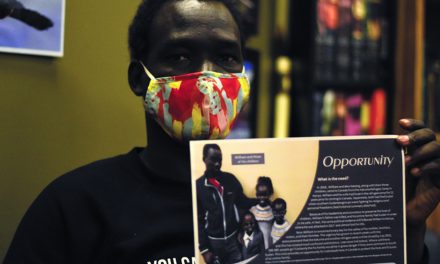 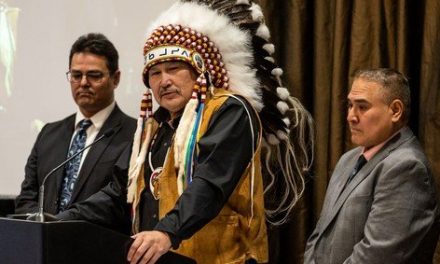 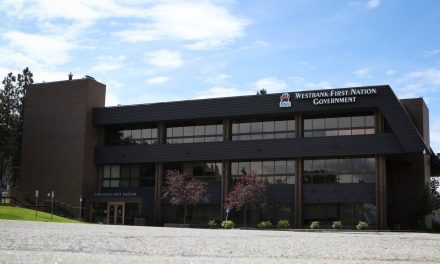