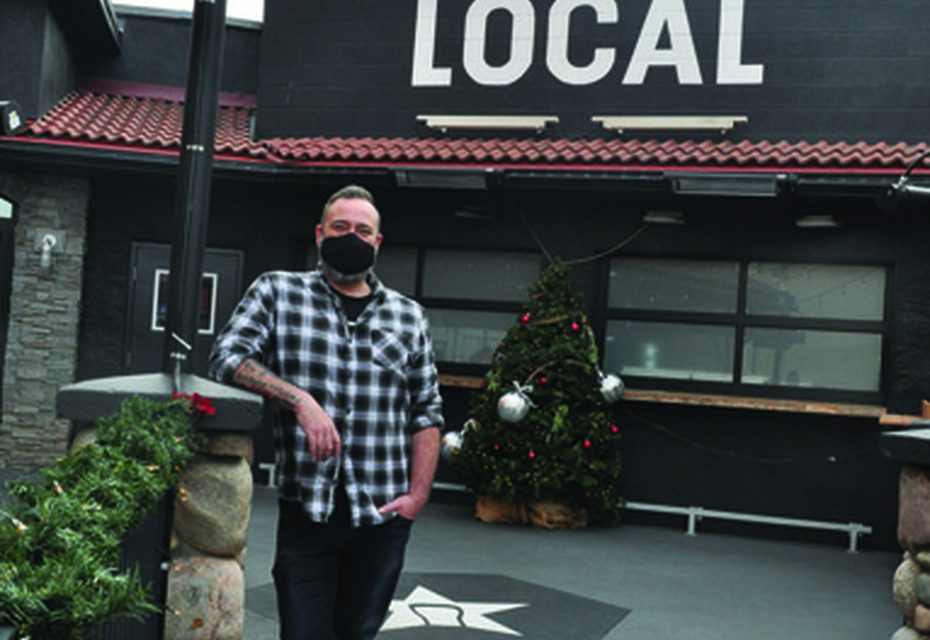 Local businesses continue to manage the challenges of the pandemic.

A few businesses reported that the transition to QR codes for the restriction exemptions program has gone quite well, thanks to accommodating customers and understanding staff.

Mike Waskalik, owner and operator of Local, said he made sure his staff was fully aware of expectations.

“The transition for us on an operation standpoint has been quite smooth,” said Waskalik. “We’ve had the app uploaded on our payment iPads, which makes it easy for us to check everybody’s QR code. It’s very simple instead of having to read a card with very small print.”

Waskalik feels the transition has been a little easier for businesses than for customers.

“It has been simple for us,” Waskalik commented. “I would say on the customer side there has been some challenges just in terms of awareness. Some people didn’t know that that was mandatory at this point, so there’s just been a little bit of catch up but we’ve done our best to help people.”

Waskalik said he has helped customers download the QR code onto their phones, which only takes a minute or two.

“We also did our best for about two weeks prior to the 15th of November to say to everybody that came in and didn’t have the QR code yet that by the then they were going to need to have it and that’s the expectation. That has helped to a certain degree,” said Waskalik. “We’re almost a week into it and we’re finding that less and less people don’t have the code.”

Waskalik said things get a little more difficult when people from outside Alberta come into the restaurant.

“We don’t have a Canadian QR checker for all provinces, so you have to download an individual app for each province to check and they’re all slightly different. It does present some challenges.”

“We do get some guests up from the States now that the border’s open,” said Waskalik. “They only have the paper, they don’t have a QR code. Their country of origin doesn’t require it.”

Desiray Stone, manager of the Tasting Room at Grit City Distillery, also spoke to the News about the transition.

“We’ve had really great customers,” she said. “Nobody’s had any issues, nobody hasn’t been compliant. Everybody’s been super accommodating and kind. Other than a couple servers not really wanting to use their phones to scan but other than that, it’s been working really well for us this week. We haven’t had any issues.”

Kimberly Bratton, divisional manager at the GoodLife Medicine Hat Carry and Dunmore Club, made a comment through email.

“We are grateful for our associates and members, who have made the adjustment to the new QR code system and embraced this mandate as best as they could. While the change has been quite simple and efficient for many, we’ve experienced some challenges with people who received vaccine doses in two separate provinces. Overall, the process has been very smooth, and we are appreciative for the co-operation and patience from our members.”

Businesses keep rolling with the changes, with Waskalik saying Local is “doing what we’ve got to do to get people in here.” 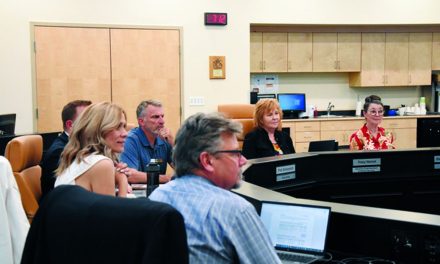