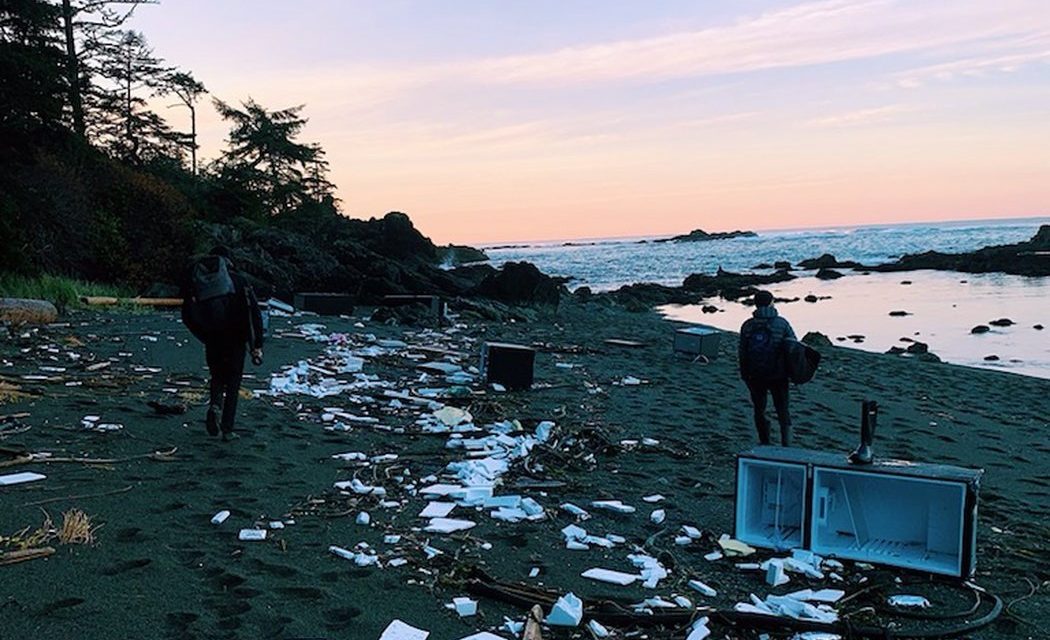 Vancouver Island, BC – When 109 shipping containers were knocked from a cargo ship traveling through rough seas off the coast of Vancouver Island on Oct. 22, coastal communities and Indigenous leaders were largely left in the dark.

Nuu-chah-nulth Tribal Council (NTC) President Judith Sayers raised concerns over the lack of communication with the 14 Nuu-chah-nulth nations along the coast who may be impacted by the spill for years to come.

She said she was never contacted about response efforts and that it took several days before NTC’s emergency coordinator was included in coordination calls.

“The ongoing incident involving the container ship Zim Kingston has brought to light numerous shortcomings in the overall marine emergency response capacity for the west coast of Vancouver Island,” Sayers wrote in a letter addressed to Transport Minister Omar Alghabra.

Communication is “everything” during an incident like this, said Johns, adding that the minister has failed to respond to his attempts to help.

“We’ve reached out to try to help provide guidance and connections to coastal communities and resources to help with the clean-up,” he said. “She’s been [appointed] to protect our coast, but she’s not even talking to coastal MPs at the height of a crisis.”

Sayers has requested to meet with Alghabra to learn what steps will be taken to ensure the Ministry of Transportation works with NTC better in the future.

“Our priorities are to see better mechanisms to prevent incidents like the one involving the Zim Kingston from happening in the first place,” she wrote.

The NTC president called on improved communications and information sharing from the Ministry of Transportation “prior to and during an incident.”

“Protection of our oceans and shorelines, fisheries and sea resources, and their habitat is an important priority for all Nuu-chah-nulth,” Sayers said.

The ship’s owner is working with the Unified Command, which is comprised of representatives from the coast guard, the B.C. Ministry of Environment and Climate Change Strategy, Beecher Bay First Nation, the W̱SÁNEĆ Leadership Council and representatives of the ship’s owner, to investigate next steps and assess the feasibility of trying to locate the 105 missing containers.

“If a container does surface, it will be removed from the marine environment,” the coast guard said.

Based on information provided to the Unified Command, the coast guard said the chemicals are “soluble in water, biodegradable, and would hydrolyze in water.”

“They are not bioaccumulating agents, meaning that if there was human contact, the chemicals do not accumulate in the body faster than they are excreted and there is a very low risk of poisoning or toxicity,” the coast guard said.

As a result, there has not been a need to close fisheries, the coast guard added.

Storm force winds and weather have impacted clean-up efforts along the northern coast of Vancouver Island.

As of Nov. 5, the coast guard said recovered containers in Shuttleworth Bight and Sea Otter Cove were ruptured from the “significant weather front” causing debris from the containers to wash onto the beaches.

“There’s long strips of packing straps tangled up with kelp and trapped under logs,” he said. “King tides are dragging out most of the items that [had] initially been deposited. These items are washing back in over wider areas, and they’re incrementally getting spread [out] more and more with each high tide.”

Before long, Johns said the debris from the shipping containers is going to become indistinguishable from the marine debris that already lines the coast.

“How do we define when the clean-up ends and ensure that the company is held financially accountable for all of the containers?” he questioned.

According to the coast guard, the vessel owner is working with the Incident Command Post to create a plan that will address “ongoing monitoring, reporting and clean-up efforts of future debris that could wash ashore.”

While accommodation, food and fuel are being covered, she said wages are not and that the work is being done on a volunteer basis.

“Every beach we go to breaks my heart because I feel like I’m too late,” said Tapp.

Shipping container debris is stuck under logs and the “Styrofoam is already broken into little one-inch cubes,” she said.

“The weather and the timeline are just destroying everything on these beaches, and it’s making it really hard for us to get,” she said.

Quatsino, Ehattesaht, Kwakiutl and Tlatasikwala First Nations have also been brought on by the ship’s owner to assist with beach clean-up efforts and to identify resources at risk in the impacted areas, the coast guard said.

“Clean-up efforts are ongoing at the areas of northern Vancouver Island where debris has been identified,” the coast guard said. “Unified Command expects a complete beach clean-up at these sites.” 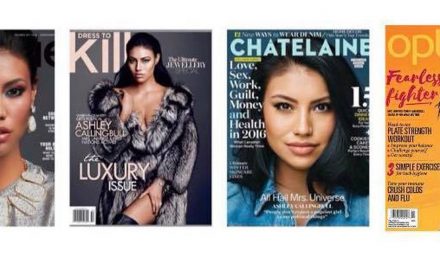 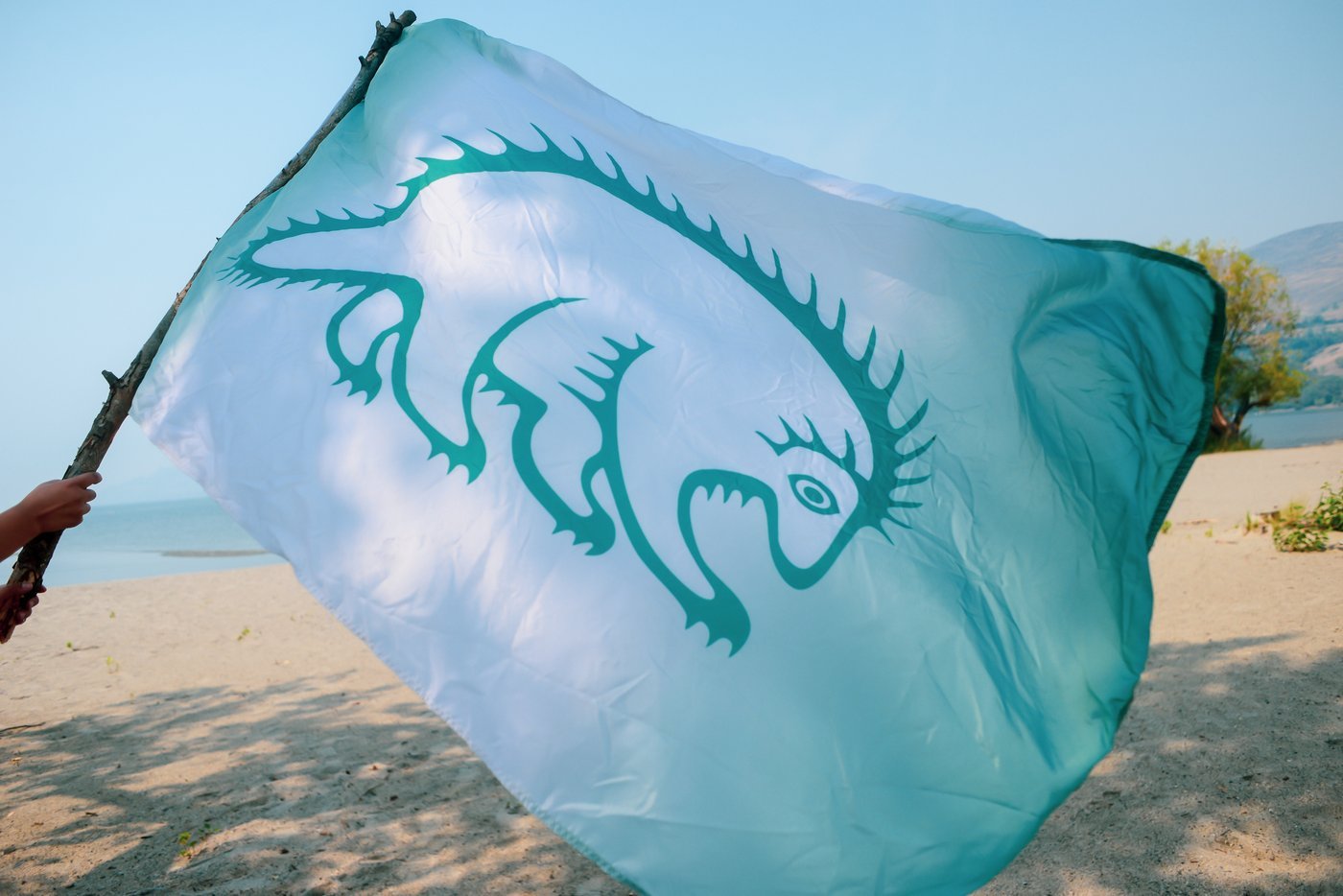 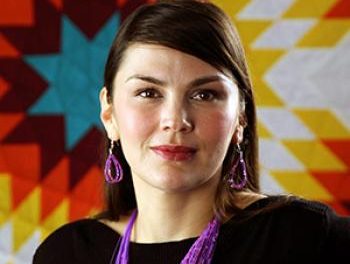 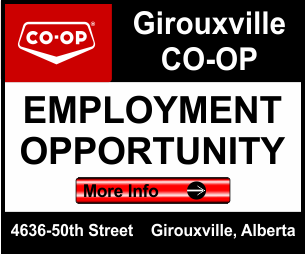