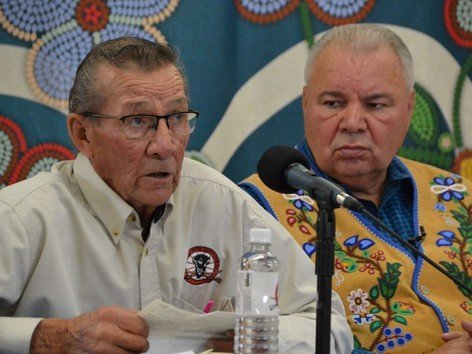 The Manitoba Métis Federation (MMF) has filed a lawsuit that they say will fight for the rights of Métis hunters and harvesters to hunt moose in parts of western Manitoba.

On Thursday it was announced that MMF has filed a Statement of Claim in Manitoba’s Court of Queen’s Bench that asks that Manitoba Métis citizens be permitted to hunt moose in the Duck and Porcupine Mountain areas of western Manitoba.

According to MMF they are asking for a declaration that the Manitoba Métis have “collective rights in the Duck and Porcupine Mountains to hunt for food and for domestic use, including social and ceremonial purposes.”

In 2011, Manitoba banned moose harvesting in the Duck and Porcupine Mountain areas, as well as in sections of Turtle Mountain and the north Interlake, with the province saying the restrictions were put in place to conserve the moose population in the area.

MMF is now asking the court to rule that the regulations constitute an “unjustifiable infringement of the section 35 Aboriginal Rights of the Manitoba Métis and, therefore, have no force or effect – meaning the regulations do not apply.”

Back in October when MMF president David Chartrand first announced their plans for the lawsuit, he said there had been recent incidents where Métis citizens in the area had been detained and charged for hunting moose.

“Recently, Manitoba brought charges against registered Manitoba Métis Harvesters who were participating responsibly in the 2021 MMF Moose Conservation Harvesting Initiative,” Chartrand said in a media release put out on Thursday.

“As well, a Métis Youth and a Métis Elder were harassed while participating in the Initiative.”

In a statement sent to the Winnipeg Sun on Thursday the province defended their efforts to enforce moose hunting regulations in the Duck and Porcupine Mountain areas of western Manitoba.

“To protect our threatened moose population and allow it to recover, hunting in the Duck and Porcupine Mountains has been closed since 2011,” a provincial spokesperson said.

“The closure was implemented after extensive consultations with Indigenous communities. Since that time, the moose population has started to recover, but it remains at risk.

“Despite the availability of interim harvesting opportunities for Indigenous communities, the MMF has proceeded unilaterally by issuing its own hunting tags, recognizing that this could lead to charges for illegally killed moose.

“Conservation officers have responsibilities to appropriately investigate and enforce the moose conservation closure, and ask for the assistance of local RCMP where required.” 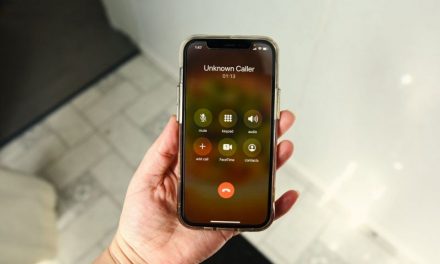 How scam savvy are you? 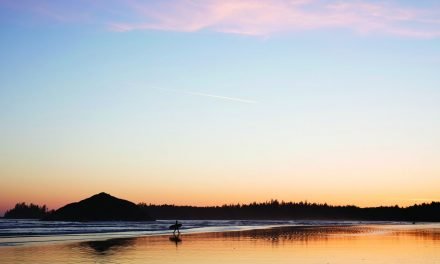 ‘Life getting back to normal’ for tourism in Tofino BC 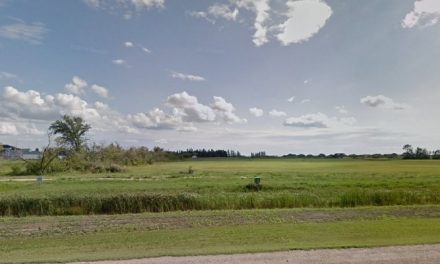