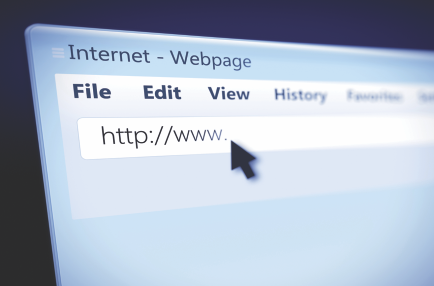 Alberta has committed to closing the digital divide by contributing millions to help expand internet connectivity in rural communities. While the MD of Pincher Creek looks forward to the coming changes, the town of Pincher Creek will most likely not be impacted by this advance.

The provincial government announced Dec.16 that it would be contributing $150 million to the cause through the Canada-Alberta Broadband Partnership with the federal government.

This will be paired with additional funds from the federal government, that together, will total $300 million. $50 million will be allocated to support Indigenous businesses.

“This is an extremely important first step, a very exciting first step, but it is not the last step and this agreement leaves the door open for future collaboration between the Alberta government and the federal government,” Service Alberta Minister Nate Glubish said at a press conference. “It is a framework to map out our future steps together.”

Don Anderberg, mayor of Pincher Creek, said the southern Alberta community is in fairly good shape compared to other rural towns and that it already has good internet connectivity.

“We already have that infrastructure backbone in our community,” he said, noting that the community has upgraded to Telus PureFibre high-speed fibre-optic internet.

Internet speed lags behind Canada-wide rates by up to 65 per cent.

One area that does fit this category is the MD of Pincher Creek.

Reeve Rick Lemire said internet rates vary depending on the region but that, overall, it tends to be slow and that the Gladstone area has particularly poor connection.

Rural Municipalities of Alberta has been advocating on behalf of residents in the area and has set up a site where locals can test their internet connection: https://bit.ly/3IZNdIJ. Lemire said his own rates were slow when he tested them.

Communities in need could see better internet by 2024, but Glubish said it will most likely take longer due to supply-chain interruptions to fibre-optic materials.

Meanwhile, federal and provincial governments will turn their focus toward reviewing project applications for the Universal Broadband Fund, prioritizing those that offer the best value for taxpayer dollars and have maximum impact.

Projects will begin to be announced early next year and construction will begin shortly after.

Glubish said this is a necessary step for Albertans that will help improve the health, tourism and education sectors in the province, as well as grow the economy by attracting investment, expanding markets and encouraging more people to move to rural areas.

Lemire said he looks forward to the changes this funding could bring, adding that better internet is essential for maintaining the quality of rural education during the pandemic and keeping businesses running, since learning and work is often virtual.

“It would be great if we could get it so that at least it’s comfortable,” he said.

This item is reprinted with permission from Shootin’ the Breeze, Pincher Creek, Alberta.