New census data shows Medicine Hat’s population is aging at greater rates than other urban centres in the province.

While data shows one in five Hatters are above the age of 65, community figures say the numbers aren’t worrying. Veiner Centre director Cori Fischer believes Medicine Hat has the resources necessary to meet the needs of an aging population, so long as the community is involved in resource allocation moving forward.

Community spaces and programming designed specifically for and by seniors will play an important role, Fischer told the News, as it will keep aging populations engaged and active. As time passes, Fischer hopes discussions about such topics will become commonplace in Medicine Hat.

Medicine Hat is not the only community which will have to engage in such discussions though. Across the country, these discussions are rising to the forefront as the Baby Boomers grow older.

Not only did census data shed light on age, it also provided insight into the region’s population, which is showing a 0.2 per cent decline since last recorded in 2016. Medicine Hat’s census area, which includes nearby towns and county, is 76,376 in 2021, down from 76,522.

The News reported in February the city proper’s population to be 63,271, an increase of just 11 people over five years. 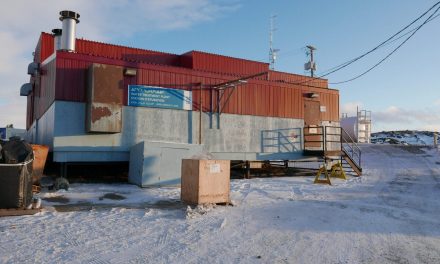 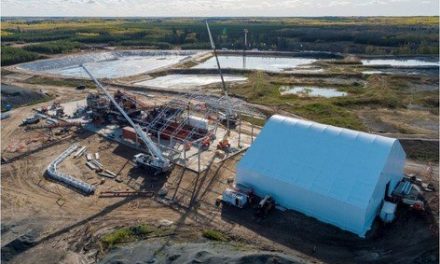