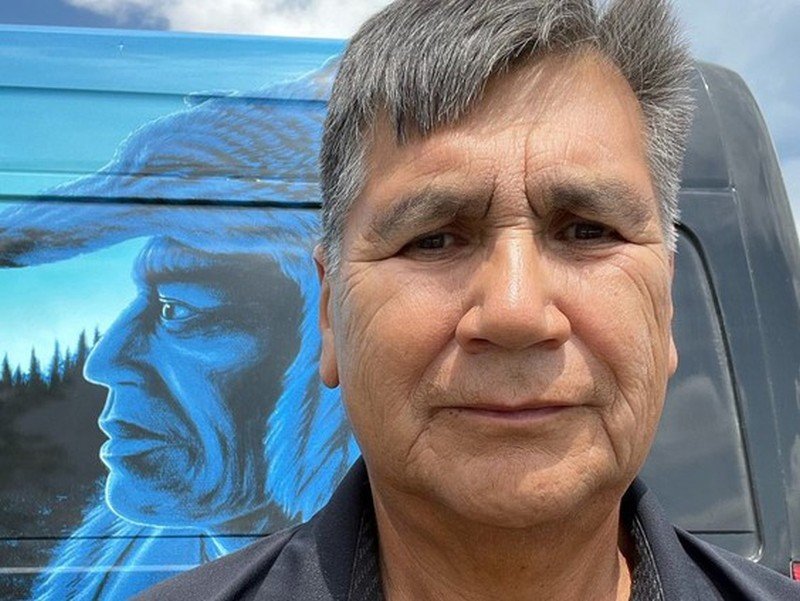 In just over five years an Indigenous business owner has taken an upstart potato chip business from humble roots in rural Manitoba, to a distribution deal that will now see his chips sold all across the country.

Alfred Lea of Riverton, a community approximately 110 kilometres north of Winnipeg, is the creator of the Native Canadian Chip Corporation and for the last five years, the company has worked to create, distribute, and sell TomahawkChips potato chips.

Lea said the chip company has already seen success with the TomahawkChips brand, as the product is currently being sold here in Manitoba, as well as up north in both Nunavut and the North West Territories.

But a distribution deal he recently signed with Calgary-based Star Wholesale Ltd. will now see the TomahawkChips brand sold in stores across the country.

Lea said he is proud to have made the deal, but added he has always had a strong faith in his business since he started up back in 2015, and never had any doubts in his own mind that TomahawkChips would be anything but a success.

“I had actually expected it to happen a little earlier,” Lea said. “If you don’t have faith in what you’re doing, or if you have any doubts, then you really shouldn’t get into business in the first place.”

Lea said he started his chip business humbly in Riverton by going to cookers with his recipes and creating the chips.

This item is reprinted with permission from the Winnipeg, MB, Winnipeg Sun. For the complete article, click HERE