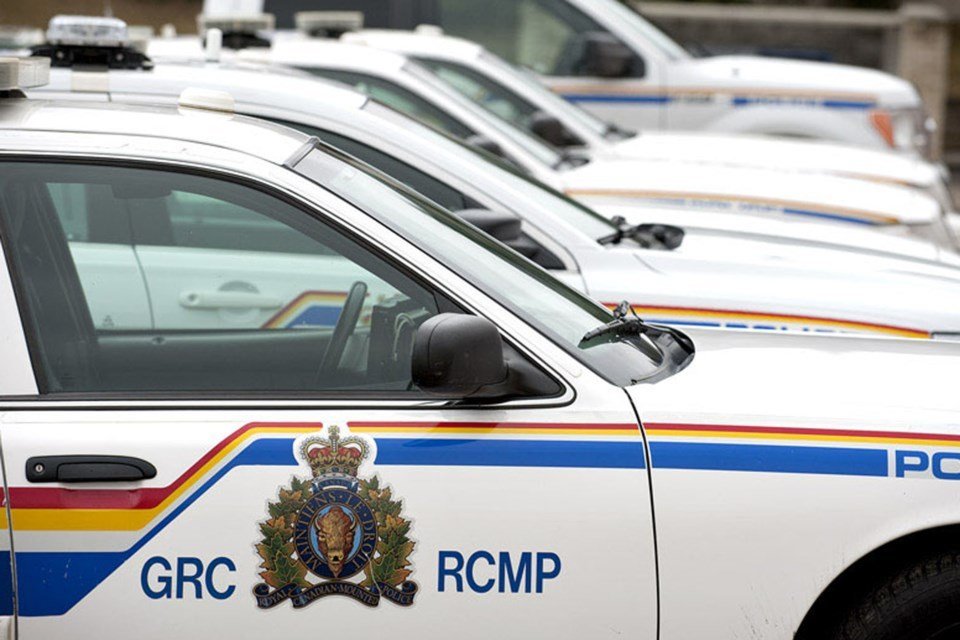 Rural municipalities aren’t sold on Alberta’s proposal for a new provincial police force and are unsure whether the switch will help reduce rural crime.

On Friday Alberta unveiled a report by PricewaterhouseCoopers which doesn’t have the exact details on how much the proposed provincial police force would cost residents, but the plan would see Alberta lose $170 million from federal subsidies for the RCMP.

The process to transition away from the current system where much of the province, and almost all of rural Alberta, is policed by the RCMP to a provincial system will take up to six years, with the last two years bringing in the Alberta Provincial Police Service. The transition will cost between $366 million and $371 million.

Paul McLauchlin, president of the Rural Municipalities of Alberta, said he hasn’t heard that rural Albertans want a new police force. Instead, he said, they want judicial reform, support for mental health and substance use, and wraparound services related to poverty to help curb rural crime.

“I’m not hearing that it’s really inadequacy of the police force,” McLauchlin said.

In the last two years, rural crime across the province has dropped substantially, McLauchlin said, possibly due to a variety of factors related to COVID-19.

The plan for a provincial police force was suggested in the provincial Fair Deal Panel, a report in released in February 2020 after consultation with tens of thousands of Albertans.

Since then, dozens of municipalities across the province have spoken out against establishing a provincial police force, including Morinville, Bonnyville, Sundre, Crowsnest Pass, and St. Albert.

In February St. Albert Mayor Cathy Heron said she was concerned they would pay more for services that were no better than what the city already receives, and lose out on the federal cash kicked in for policing.

In St. Albert, that support amounted to $1.1 million in 2018 or 10 per cent of the city’s RCMP costs. St. Albert can currently influence RCMP priorities through its policing committee, and has access to expensive services, such as a bomb squad through K Division headquarters in Edmonton that it otherwise would have to hire on its own.

“The RCMP are serving us well,” Heron said in February.

“I don’t see a lot of positives to a provincial police force.”

In an email to The Gazette, the Alberta Urban Municipalities Association Association (AUMA) said it needs to review the entire report before drawing any conclusions, but expressed concerns that some questions may not have been answered by the report.

“The AUMA maintains that a fair and democratic referendum on the establishment of a provincial police service should occur if the Government of Alberta decides it wants to go this route. Premier Jason Kenney said as much in November 2019, and we expect him to honour his commitment,” the statement read.

“Albertans deserve a fair deal from their provincial government when it comes to how our hard-earned tax dollars are spent on policing. We are concerned that Alberta would forfeit about $160 million a year in federal funding for police services if it were to form a provincial police service.”

“Ultimately, my goal is to ensure that we have safer communities and more cost-effective policing in our province,” Madu said to rural reporters in a press conference.

The move will give Albertan more control with how it polices the province, Madu said.

“We do have a responsibility beyond the monetary implications to defend and pursue our province’s best interests,” Madu said.

Right now it costs the province around $500 million annually for RCMP services, with the federal government kicking in $170 million in a cost-sharing agreement.

If the province decides to pursue a provincial police force, it will cost $735 million annually, on top of the start-up costs estimated to be a minimum of $366 million.

Two models were suggested in the report, with one coming in at a higher cost and relying on police with more training and combining the provincial sheriff’s service with the new police force.

The report said the police force would be overseen by a commission made up of two government representatives, along with people from rural and Indigenous communities.

Madu said the police force would aim to tackle rural crime, and ensure police officers are closer to communities and the people they serve, to cut down response times.

“I want to make sure that our citizens have comparable levels of services to those in urban centres,” Madu said.

The minister said, more than anything else, the police force will help defend the province’s best interests.

A final decision on implementing the police force hasn’t been made yet, and Madu said the province will engage with Albertans to see if moving forward with a provincial force is the best move.