Fort St. John artist Frances Obie is inviting residents to take in the mythical views of Atlin Lake, opening a solo show from April 8 to 30 at Peace Gallery North.

Titled Confluence, her show is a reflection of two-week trip to Atlin Lake in summer 2020, where Obie travelled to fish and take in the unique Northwestern B.C. landscapes.

“I was so blown away by the visuals, with theses mountains rising up out of the water, the mists that sort of change the look of the landscape all the time, it was really wild,” says Obie. “It struck me to the point where I had to do a series about it.”

“The atmosphere is mythical in a way, it really reminds you of other worlds.”

Confluence is a geographic term for where waters meet, and Obie’s pieces are based on mix of photographs and sketches taken on her trip.

“It really turned into an exploration of the visuals, the ideas I was getting as I went along, the landscape seemed to change every day,” Obie says. “Looking at an untouched environment like that, you get a sense of not just what you’re looking at, but the inner life of the scene, the emotional quality.”

Growing up in West Vancouver, Obie is well-known for her pastel paintings and art expeditions, and has ventured across Canada and the U.S. collecting materials and taking photos, often travelling by motorcycle.

“Every region has its own personality and character. We’ve gone on trips on the South Pacific coast, as well going down to the Oregon coast to California. The feel, the atmosphere of the colours is all completely different, whereas up north, you still have the mists and that kind of ethereal atmosphere.”

Gallery curator Jacqueline Benedetto says the show is not one to be missed.

“Frances’ works have an ability to transport the viewer into serene and expansive spaces. Her eye for subtleties and flow presents worlds that the observer can become happily immersed in,” she said.

This item is reprinted with permission from the Alaska Highway News, Fort St. John, British Columbia 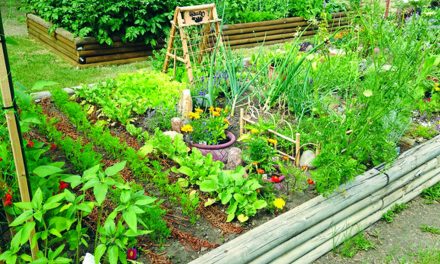 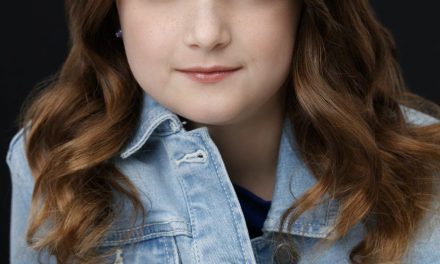 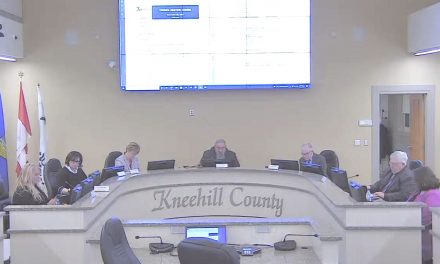 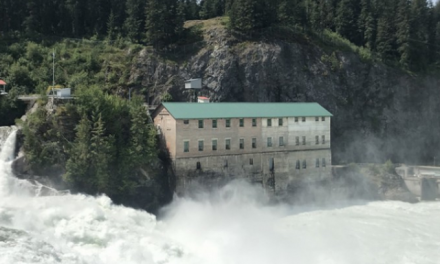