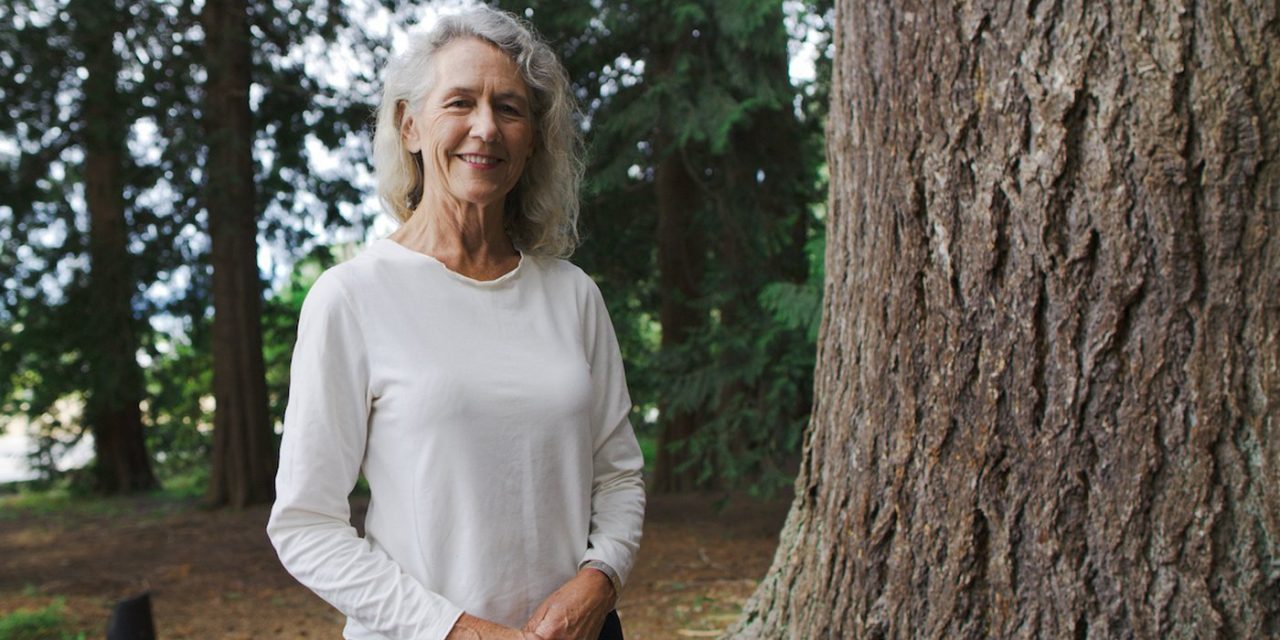 Wading into the thick of fish politics Thursday, Murray said the decision is based on an abundance of caution given herring are a critical food for endangered salmon stocks — further jeopardized by the double whammy of fire and floods in B.C. this year.

The sole remaining commercial herring fishery in the Strait of Georgia will be reduced to a 10 per cent harvest rate — down from 20 per cent last year — with a maximum total allowable catch of 7,850 tonnes.

“This is an extraordinary time, when our Pacific Coast is reeling from natural disasters, and the serious damage they have caused to the environment and our iconic Pacific salmon,” Murray said in a press release.

Herring, vital to the West Coast ecosystem, are in a fragile state, Murray added.

“We must do what we can to protect and regenerate this important forage species.”

Herring catch quota is an ongoing bone of contention

The B.C. herring roe fishery, which typically occurs in the spring, is a long-standing flashpoint of controversy.

Conservation groups and some First Nations have argued the 20 per cent catch allocation over the past decade will trigger the collapse of the herring stock with dire outcomes for the whales, seabirds, and salmon. Some critics want a moratorium on the fishery — at the very least until there is an accurate stock analysis.

But catch reductions are wildly unpopular with commercial fishers, under increasing pressure on all sides and still reeling after most of the salmon fishery was shuttered permanently by the ministry this summer.

The minister’s announcement came as a complete surprise, said Jay Ritchlin, director-general of the David Suzuki Foundation for Western Canada.

The foundation has been pushing Fisheries and Oceans Canada (DFO) to lower the herring catch allotment to 10 per cent for the past three years, previously without effect, Ritchlin said.

“It’s really amazing from our point of view and a pleasant surprise,” Ritchlin said, adding the foundation doesn’t support a complete moratorium on the fishery.

The minister’s decision seems to mark a turn from management decisions that typically focus on a maximum sustainable yield, he said.

“Which to me is basically like seeing how much you can take before you crash the whole system,” Ritchlin said.

“We have just always thought this could be an ecosystem-based fishery where humans interact with the environment in a respectful way.”

“People rely on this fishery,” Lawson said, adding harvesters paying thousands of dollars for licences can’t make a return when half their herring quota disappears.

The fishing community is already struggling to stay afloat, he said, citing former minister Bernadette Jordan’s closure of 60 per cent of the province’s commercial salmon fisheries — a measure to try to prevent the collapse of B.C.’s keystone species, which has been on the decline for years due to climate change, habitat loss and overfishing.

“I think this is going to bankrupt people,” he said, noting herring is one of the only spring fisheries remaining for harvesters.

The fishery is sustainable, he said, disagreeing that herring stocks are at imminent risk.

“The decision is political, not based in science,” he said. “There’s no one more invested in conservation than us, but this is not that case.”

The ministry is going to have to provide harvesters with compensation if there’s any hope they’ll survive, he said.

“I think there’s no way around this. We’re going to need a structural adjustment program.”

Minister aims to strike a balance

The minister’s announcement made no mention of compensation.

“Reduced allocations in the herring fishery are part of an annual process,” the minister’s office wrote in an email to Canada’s National Observer.

“With each fishery, DFO determines what commercial activity the stocks can support, and there is not compensation in the event that a fishery cannot open in a particular year.”

The decision supports fishing where possible, but is also consistent with the goals to recover and regenerate the important herring stocks, Murray said.

“With every fisheries management decision I make as minister, I have to consider the long-term health of the entire ecosystem, as well as the interests of fishers and their communities,” she said.

“As a coastal Canadian, I know that at the centre of every decision there are real people and real communities that will be directly impacted.

“Using the best available science, taking into account any uncertainties or exceptional circumstances, I aim to make decisions that will create economic opportunities and promote stock growth for long-term abundance.”

DFO will release details of the herring fishery management plan with stock projections and management measures in the near future, the ministry said. 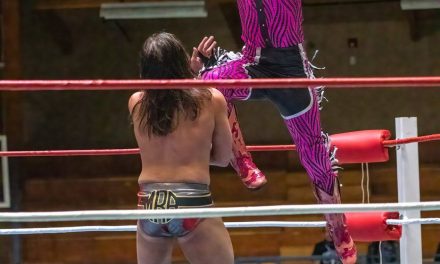 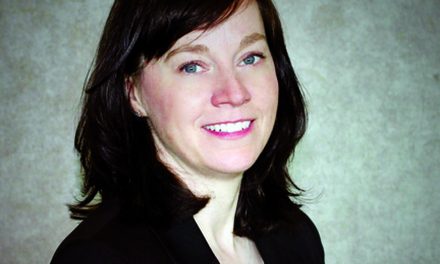