A Global News report released Wednesday says former Medicine Hat chief of police, Mike Worden, resigned following an investigation into an alleged sexual relationship he had while acting as chief.

Medicine Hat Police Services announced Worden’s immediate resignation Monday, with Worden citing “personal and family reasons” as the motivation behind his departure. Worden became chief of MHPS in January 2021, having previously served as a superintendent and, most recently, chief human resources officer with the Calgary Police Service.

The Global News report states Worden entered into a sexual relationship with a woman during his time in Medicine Hat, after initiating contact with her via Facebook.

The woman, whose identity has not been released, alleges Worden contacted her with his public Facebook profile last October and complimented her on a new tattoo she had posted a photo of. The woman claims she and Worden exchanged friendly messages on a daily basis. At some point, Worden requested they move communications to another Facebook account which did not include Worden’s name.

Global News states the woman shared with them screenshots of those conversations, in which Worden describes sexual tenancies, including regular sexual encounters with strangers at parties.

The woman claims Worden learned of the external investigation in March, and instructed her to delete all communication records and deny their relationship if contacted by investigators, which she did not do.

Prior to the Global News report’s publication, neither MHPS nor the police commission made any reference to a non-workplace misconduct complaint, nor an investigation into Worden’s conduct while chief.

In a statement provided to the News on Monday, the commission said;

“Police Chief Mike Worden … has notified the Medicine Hat Police Commission and the membership of his intention to resign as chief of police for personal reasons. We would like to extend our appreciation for his contributions over the last year and a half. We fully respect his decision and will immediately start a search for his replacement. We thank Chief Worden and wish him the best in his future endeavours.”

Police commission member and city councillor, Shila Sharps, told the News on Tuesday the commission did have prior knowledge Worden would resign, but has chosen not to speak on it out of respect for Worden.

“I think this is a huge loss for our city,” Sharps said. “But I get it. And I do wish him all the best. I think he made a very positive impact in his short time here. Hopefully, we will find somebody who will continue with that positive impact.”

The News reached out to Sharps and commission chair, Ted Rodych following the release of the Global News story, but have yet to receive a response.

The News also reached out to MHPS for comment. MHPS responded with a statement which read;

“Under the Alberta Police Act complaints against the chief of police are required to be dealt with in their entirety by the Police Commission. The MHPS will not be commenting on any aspect of the matter.”

The News attempted to contact Worden for comment, but was unable to reach him. In a statement provided to Global News, Worden said, “I tendered my resignation as I felt the situation had impacted by ability to lead the MHPS with the professionalism that is deserving of the men and women of the MHPS, and the people of the city of Medicine Hat.

“My resignation was also made to provide me time to rebuild trust with my family.”

In the statement, Worden said “all interactions were consensual and, at no time, was my position as chief or as a police officer a factor in the relationship.” 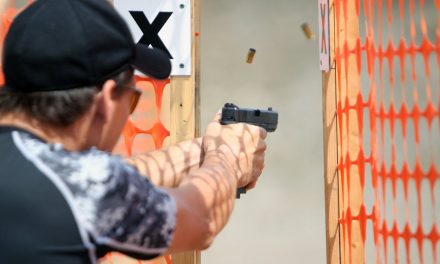 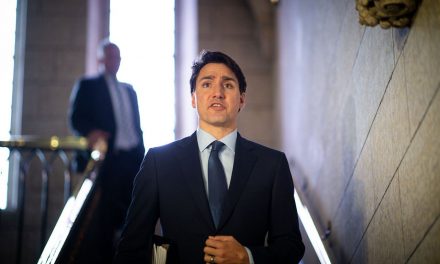