“We are a group of parents that are trying to get parents more involved in the K to 12 system and to make sure our voices are heard by the decision-makers,” said Park. “Too often it seems like decisions are made about our kids and about the education system without really parents being heard very well so we are trying to address that.”

Park briefly discussed what the union is up to and how they are operating.

He also elaborated on the goals of the union.

“Protecting and expanding a parent-driven quality system that we have in Alberta right now,” said Park. “So, we already have a lot of good options that make it able for parents to make a choice and drive quality by making sure at least a portion of the money for the child goes to the education chosen by the children’s family. We want to see that defended and expanded that’s a big part of the reason for the group to exist.”

The union has members within experienced in ensuring voices are heard and Park spoke on how the union does need a common goal from parents.

“We are trying to make sure that we have a large enough group of parents that the merits of listening to us are obvious, but I and the folks I work with have done a lot of advocacy in education and other fields, and we know how to direct their communications to make sure we get the attention of a decision-maker,” said Park. “We’re confident that if the people who come out to our events can give us a clear message, will be able to direct it to the right people.”

When asked about the unions’ view on the new curriculum, Park spoke on how parents’ voices needed to be better heard. “Well, right now, parents have not had enough input into the curriculum, so it’s hard for us to have much to say other than parents should be more heard about our concerns about the curriculum,” said Park. “Last time there was major changes to the curriculum and the province, which were the discovery learning methods. It wasn’t until that material hit the kitchen tables and parents were trying to help their kids learn with this new system that the parents started to realize that they didn’t have the resources, they didn’t know how to help their kids. So it wasn’t until then that parents really had much of an opinion on that and then we saw the test scores after that. I think, unfortunately, we’re looking at a similar situation where we won’t really know until this curriculum is fully implemented because there was not another opportunity for parents to give their input.”

Finally, Park shared his thoughts on how this union can bolster the already existing education system.

“Alberta already stands out in Canada,and in much of the world, for its high quality, choice-driven, parent empowered, system and we think we can see even better results in our education system by doing more of what set Alberta apart as a leader in education.”

This item reprinted with permission from The Times, Taber, Alberta 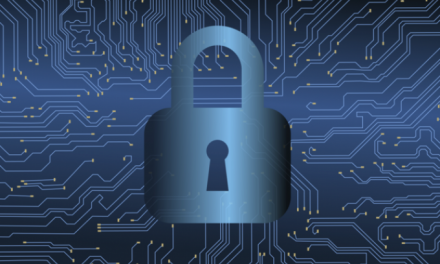 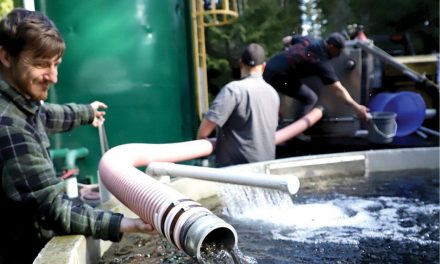 $647.1 million spent by feds in 40 years, nothing for BC Salmon Society