No On-Reserve Voting For October Referenda, Senate Election in Alberta 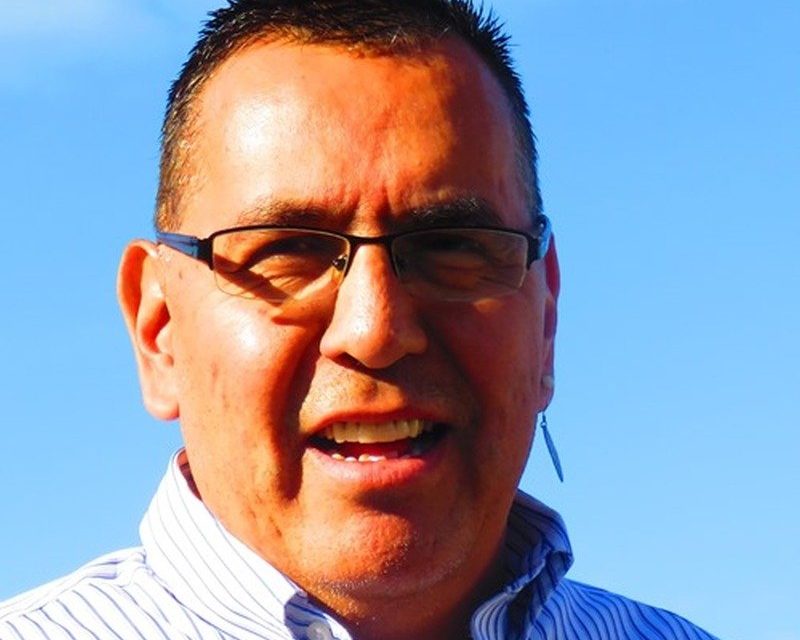 (ANNews) – Indigenous people won’t be able to vote on reserve in the upcoming plebiscites and senate elections happening the same day as municipal elections on Oct. 18, Alberta Municipal Affairs has confirmed.

Adam North Peigan, a member of the Piikani First Nation and president of the Sixties Scoop Indigenous Society of Alberta, says not making arrangements for Indigenous peoples to vote on reserve is a brazen form of disenfranchisement.

“I was completely appalled,” said Peigan. “These issues should have input from all Albertans, whether you’re pink, blue or black.”

Since reserves aren’t technically municipalities, their elections occur on a different timeline.

“However, when you’re going to tie important questions through a referendum to those municipal elections that are going to affect all Albertans, including ones who live on First Nations reserves, we should be entitled to have our say in that,” Peigan said.

A spokesperson for Minister Ric McIver told Alberta Native News that people who live on reserve, as well as those in summer villages, special areas, improvement areas and the Alberta side of Lloydminster, will have to either travel to the nearest municipality or vote by mail.