No Time To Wait to break HIV stigma, students say 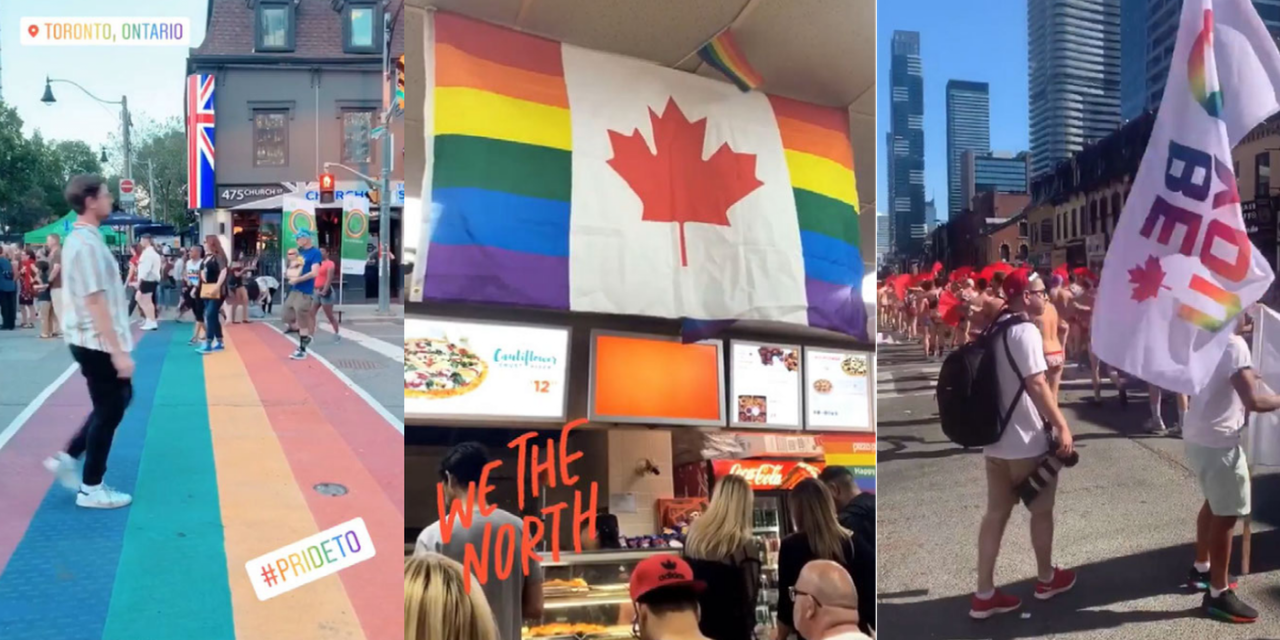 It’s one thing to be out about being gay and yet another huge step to speak publicly about an HIV diagnosis, says one young man in Toronto who’s walking that road.

“It’s like a second closet,” Pedro said in a recent WhatsApp conversation, using a pseudonym and eager to keep some identifying information private. “I’ve already gone through the first (with) sexual orientation, coming out as gay … and I embrace it! I’m always speaking out.

“I think I could do more (to talk about HIV and AIDS) but the stigma holds me … and I feel ashamed,” said the 29-year-old from Brazil who moved to Canada in 2019, a little more than six months after getting the diagnosis he has not shared with his immediate family.

“I feel terrible … I have the conscience of how it will help if I could be one more person to disclose it,” Pedro said. “But unfortunately, this is bigger. I feel kind of afraid (that) maybe I won’t be brave enough to deal, so I’m building this strength.”

Pedro is happy to share his experiences in support of No Time To Wait, an annual conference put on by LetsStopAIDS that’s running virtually and in-person on Nov. 20 and Nov. 21 in Toronto. The group’s founder Shamin Mohamed Jr. helped Pedro in the months after he arrived in Canada to finda similar medicine to the one he took in Brazil, which makes his HIV undetectable, and therefore, untransmittable.

No Time To Wait’s organizers hope to host unfiltered conversations about sex, stigma, religion, resilience, and underrepresented communities and have a longer-term goal to eradicate HIV by 2030.

More than 32 million people have died worldwide from AIDS in the 40 years since it was first identified, and 38 million people live with HIV, the virus that causes AIDS if not treated, according to the U.S. Centers for Disease Control and Prevention.

There were more than 62,000 people living with HIV in Canada at the end of 2018, according to national estimates.

Nowadays, HIV can be kept in check with various treatments, and Pedro says he’s not going to let it control his life.

But in many living rooms and around many kitchen tables, the subject of HIV and AIDS remains taboo, something Grade 11 student Seungmyoung Lee wants to change as she strives to “be a difference every day.”

Lee, who goes to Branksome Hall, an international curriculum school just north of Bloor Street and Rosedale Valley Road in Toronto, has been volunteering with LetsStopAIDS since May. She says that work has helped her broach the topic more with her parents.

“This is the first work I am doing around AIDS, and I am so proud that my family started being more open to these discussions upon me taking on this role,” said Lee, who came to Canada from South Korea three years ago and said it’s a subject typically avoided there.

She said the 30-plus members of the countrywide team have worked together for six months to bring the conference together under themes of “breaking and building the chain” (meaning to break HIV stereotypes and build new connections between young people). A third theme is “back the chain,” which tackles harm reduction and prevention strategies.

The sessions will take place in person at LetsStopAIDS’ downtown office, with a capacity of around 100 people, and streamed live for participants to join remotely, with a plan to record them for later viewing.