fPORT AUX BASQUES – Across the region businesses are having to close their doors, cut down their hours of operation, and streamline certain services because there aren’t enough bodies available to get work done in the same capacity as it was years ago. MHA Andrew Parsons (Burgeo – LaPoile) said the reality is this is an issue all over North America.

“You only have to speak to people who’ve been visiting the (United) States. There’s ‘help wanted’ signs everywhere. In my travels across the country for meetings, same thing everywhere and absolutely it is hitting home.”

Parsons believes there are multiple issues contributing to persistent and growing staffing shortages.

“We know employers are talking about difficulties they face getting people, and again, it’s hard to pin down what the actual cause is. I just saw recently, on the East coast, a long-time family business shut down after decades of work because they just can’t find the people. I don’t think there is one simple solution. I think there’s a number of factors at play here, but the reality is we are facing it, and it’s not something new. I was hearing from colleagues of mine last summer in different industries; especially I think we are noticing it in retail, in service, fast food and restaurant businesses. It’s difficult. There’s no doubt about that.”

This province’s demographic is also a major contributing factor for workforce shortages.

“When you look at our aging demographic, we have fewer workforce people, I think. Our demographics are such that we have a lot of people that have worked their entire lives and they’re out of the workforce, and you’re seeing more of a pressure to get people back into the workforce. Again, I hear anecdotally, in certain cases, you hear a lot about people not being incentivized to work, not wanting to work. Is that because of other opportunities? Is it because of things like CERB? I can’t say for sure, so I’d only be speculating, but there’s no doubt I hear it all the time, especially from employers.”

Cathy Lomond, owner of Hotel-Port Aux Basques, recently had to shut down the hotel’s restaurant because of a lack of staff.

“We are re-opened again now, but we’re still juggling people’s schedules. The last five people I’ve hired all have full-time jobs, so we work around their schedules. It makes it a little challenging, but we are open and operating.”

Lomond said she thinks COVID displaced a lot of people who had to go elsewhere for work, but that’s not the only issue she is seeing.

“No one sends their resume anymore. Ten years ago, you’d have fifteen resumes to work through. Today we have zero.”

Lomond, who also represents Newfoundland on the Hotel Association of Canada Board, said she went to Toronto in May for the Annual General Meeting and learned some eye-opening facts.

“The statistics were scary on the labour shortages, not just in the tourism/hospitality industry, but all industries, including airlines and transportation. Those are the top key ones. There’s a shortage of 28,000 workers for the hospitality industry across Canada.”

Lomond said these shortages clearly have significant impact on businesses.

“For some of the businesses, it means a cut in operating hours. The people that are working still need days off, family time, so we’re having to make a decision. When can we close and when can we open, just because you can’t burn out the people you have working.”

Lomond said this is an issue that seems to have slowly been getting worse, but she thinks there are ways to combat it.

“It would be great if we could get temporary foreign workers like Nova Scotia with their apple pickers. We don’t have that in Newfoundland and Labrador, so we have to guarantee full-time jobs to anybody that comes in with the foreign worker program.”

Lomond said summer students are also harder to come by.

“For the first time ever, I didn’t apply for a summer student grant this year because the difficulty last year of getting one, and there’s so many jobs and not enough students to go around.”

“The issue that you’re seeing in some of the airports now are people that were off during COVID, and they’ve said, ‘I don’t want to go back to that job,’ where they’ve done another skill set. People have had a taste of working from home and some people want to work at home. They don’t want to go back to a regular hour working job on site, so we’ve got to adapt and change and help people change, but we also need to realize that there are some sectors where you need to be there physically. Your bag isn’t going to go onto the plane on its own. You do need baggage handlers. You do need an engineer on a boat. There are some skill sets and some jobs that you can’t do working from home, so we all have to have a revisiting of our businesses and what we can do virtually, what we can do working from home and how can you keep everyone happy, because a lot of people got a taste of working from home and a lot say they are wanting a lifestyle change.” 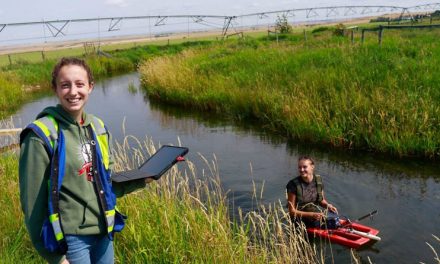 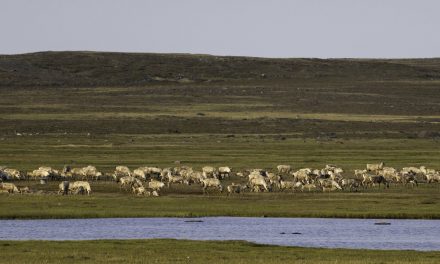 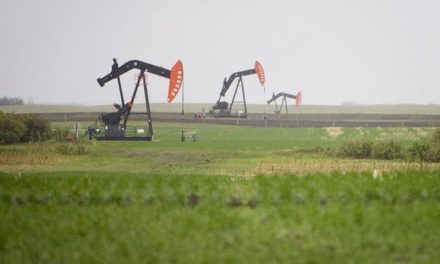 Oil is rebounding, but rural municipalities are waiting on their bills 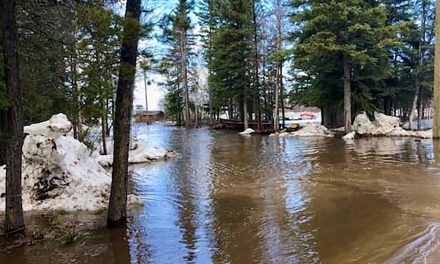