Less than a month after the town of Souris celebrated its annual Peacock Days and Ag Society Fair, some residents are raising concerns about the exotic birds, while animal rights groups weigh in on the appropriateness of having the birds there in the first place.

The peacocks, who are native to India and Sri Lanka, where summers get up to 45 C and winter temperatures don’t dip lower than 10 C in the northernmost regions, were introduced to the town 30 years ago. Back then, Souris wanted to establish more tourism based on the beautiful birds.

Despite the festivities held in honour of the birds, which took place on July 11, no peacocks were spotted at the time. While many residents and tourists were disappointed, the peacocks haven’t always been seen as a totally positive thing for the town.

In July of last year, a delegation went before town council to express their concerns about the peacocks, from roosting in residential properties to being too noisy early in the morning. The delegation made it clear that they didn’t want to get rid of the peacocks but to reduce the size of the flock.

Souris Mayor Darryl Jackson said he has heard from local shopkeepers that visitors to the town are making their disappointment in not seeing the colourful birds quite clear.

“Some storekeepers … are hearing from people walking into their place of business, ‘where are the peacocks?’ Because the chamber of commerce made it front and centre in a lot of their advertising.”

Jackson said that after the delegation last year, council agreed that there were indeed too many peacocks. Twenty-five of the birds, who had lived in Souris for nearly a decade, were removed, to be replaced with new birds that were purchased in Saskatchewan. The new birds scattered into the hills around town and haven’t been seen very much since then, though Jackson said some have come back in the last few weeks.

Jackson hopes that, with the new, more skittish population of birds, the concerns the delegation had will be assuaged.

“From council’s point of view, it’s just trying to play the happy medium, if there is such a thing, between keeping the numbers down and trying to keep them down in the parks as best we can.”

The birds free-roam, though they do spend the winter in a heated barn. Recently, a plan was put in place to erect an enclosure at the barn, but inclement weather and the onset of avian flu in the spring meant the idea has not yet come to fruition.

Having the birds free-roaming means they face threats from vehicles and predators.

Jim Ludlam is a local Souris resident who has been taking care of the peacocks for many years. He said that one or two have been hit by cars this year, and last winter the flock was reduced to only two peacocks after the rest of the birds were killed by coyotes.

Ludlam also said that, even when the weather drops to the frigid cold of Prairie winters, the birds can be hard to track down to bring into the heated barn for shelter. Last year, it was in January before the final bird was tracked down and brought in.

“Once they’re out, they’re on their own,” Ludlum said. “They do not seem to want to go back into the barn.”

Liz White, party leader for the Animal Protection Party of Canada (APPC), told the Sun that it seems like the peacocks in Souris are being seen as commodities, not living creatures that are susceptible to pain and fear.

“They shouldn’t be there. They’re just there as props to the municipality, not as animals that have meaning to people in the community.”

White said she’s not surprised that Souris’ peacocks have caused issues, as it happens often when exotic birds are brought into locations that they aren’t suited for.

“Clearly, these birds are having a negative impact on some people who don’t want them in the neighbourhood … and because the town just lets them roam, I think that probably creates a lot of conflict between people and the peacocks.”

No studies have been conducted by any group in Souris to gauge the impact the peacocks have had on tourism numbers. Despite this, Loretta Turner, president of the Souris Chamber of Commerce, is adamant that they’re a good thing for the community.

“We recognize the importance of peacocks to our tourism industry in town … it’s evident when we get provincial and national exposure and social media posts talking about the peacocks. We know that it’s a favourite.”

Debra Wall, a Manitoba member of the APPC, said while the animals may be a tourist draw, they’re not being respected as animals and sentient beings.

“I don’t even think they should have been brought in in the first place. I can’t agree with it at all.”

Once the enclosure, which is being worked on now, is complete, the town has plans to procure a mature male and two females to keep inside of it on a permanent basis. 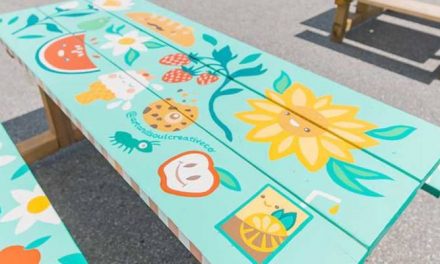 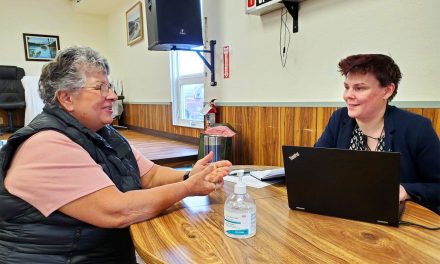 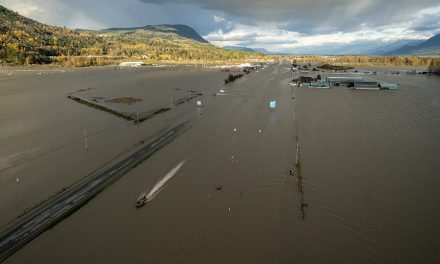 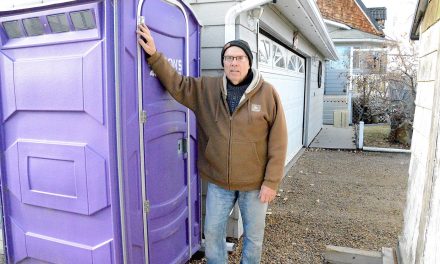