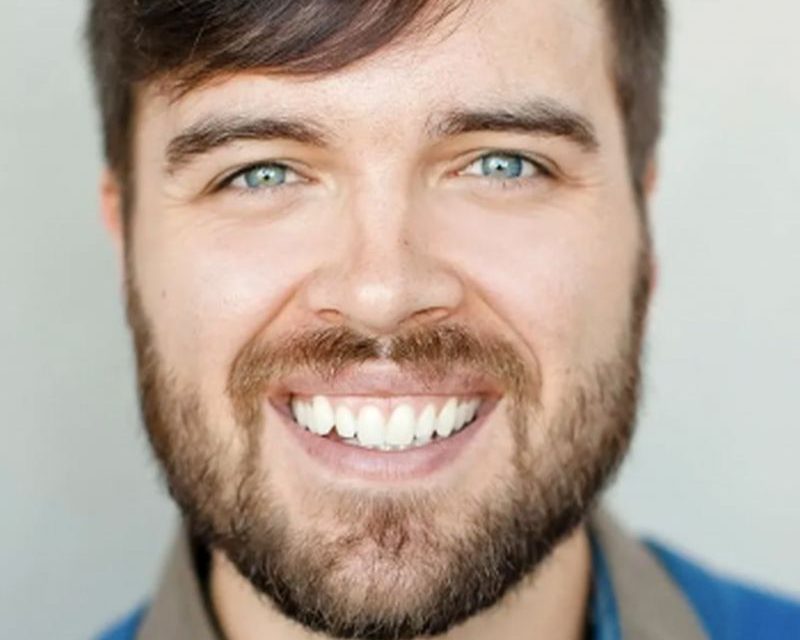 Though he had applied to participate in the prestigious WarnerMedia Access Writers Program last year, Corey Payette insists he was not actually counting on becoming part of the program.

When the call for applications was sent out last year, it was announced between eight and 12 Canadian individuals would be selected, but program officials ended up choosing 18.

Payette, a 34-year-old Oji-Cree, is among that 18-member inaugural cohort.

“You always feel like it’s a longshot,” said Payette, whose father is a member of Mattagami First Nation in northern Ontario, about submitting his application. “You don’t feel that is something that will come through for you.”

WarnerMedia officials are staging the program in an effort to amplify underrepresented voices by working with some deemed “mid-level” writers. Applicants had to be at least 19 with at least two writing credits on a TV, film, game and/or animation production or have equivalent professional writing experience.

All applicants were asked to submit a sample script which would then be expanded through the program to turn it into a TV show or feature film.

Payette, who was born and raised in New Liskeard, Ont., moved to British Columbia a decade ago. He’s now living in Vancouver.

And since being accepted into the program, Payette has nothing but positives to say about it. He’ll continue with the program until its conclusion this December.

This item is reprinted with permission from Windspeaker.com. For the complete article, click HERE