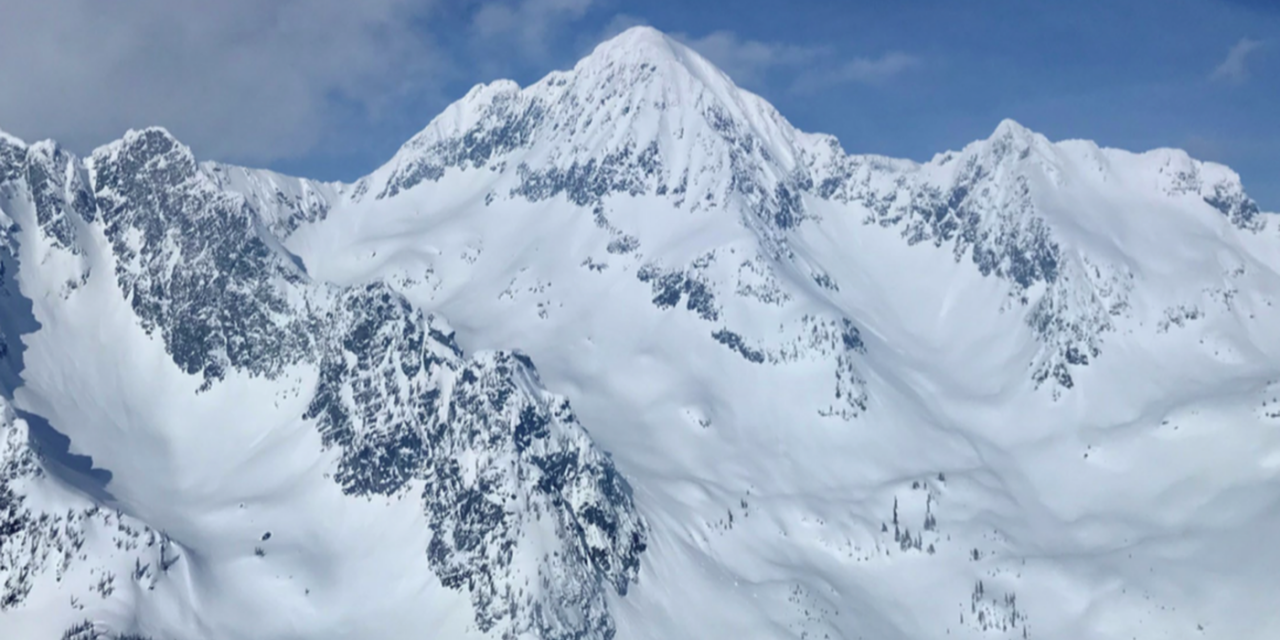 The results of an online survey on the Zincton backcountry ski development show overwhelming support for some of the broad themes of the project.

Twenty-three questions were delivered in the online survey that saw a total of 696 people respond, with a yes-or-no format on several of the major ideas contained in the development.

The questions ranged from the use of the public land included as part of the tenure to the creation of a wildlife corridor to remediation of the mine sites.

Over 92 per cent of people (627) agreed or strongly agreed with the idea of using the carbon-zero Silversmith Power from Sandon for the project.

Proposed remediation of the former mining sites’ tailings and toxic waste was also a positive idea for many people, with 609 people either agreeing or strongly agreeing with it (89.7 per cent).

Most people either strongly agreed or agreed with the proposal to not convert public land to private — as it is allowed within the tenure application — with 87.3 per cent (598) in agreement, with 4.23 per cent (29) of people against the idea.

Of the respondents, only 28.5 per cent (189) of people had backcountry skied or snowshoed the proposed Zincton tenure land, while 71.5 per cent (475) had not.

Four questions about summer use had mixed reviews. When it came to a question of closing existing mountain bike trails to protect the alpine, support was not so clear.

“Currently other tenure operators plan mountain bike trails that head up to the alpine portion of the proposed Zincton tenure. Zincton plans on removing these proposed trails to protect the alpine and instead concentrate biking on the historic rail lines and wagon roads in the lower elevations. Do you agree with this approach?”

That tune changed when it came to creating a 10,000-acre wildlife corridor protection zone in the summer, as 52.98 per cent were strongly in favour of it, and 32.06 agreed. Only 2.9 per cent strongly disagreed and 1.53 disagreed.

“One of the concerns from the public has been the potential for increased interaction between wildlife and humans in the summer. Zincton proposes to create a summer 10,000-acre Wildlife Corridor Protection Zone to facilitate north/south migration and reduce wildlife/human interaction. This area will be excluded from commercial activity, but remain open to the public. Do you agree with this approach?”

Zincton is an inclusive lift-assisted ski area with backcountry skiing, with what will be the lowest density ski area in the world if it comes to pass.

The Zincton village is located on private land, not on the tenured land that is part of the proposal.

Zincton village will occupy about 70 acres of the private parcel of land, with the lift company only running lifts, safety, roads and reservations.

Several amenities are expected to crop up in the village, with some commercial buildings with residences above. People employed by the mountain could live in on-hill residences.

The gondola up to the village will be no charge for residents and all visitors year-round, with on-hill staff residence accommodation helping reduce housing pressure on nearby communities.

Around five per cent of the wildlife corridor is within the proposed tenure.

That means working with existing operators to move away from existing heli-ski and snowcat tenures to human-powered backcountry tenure.

Included in the formal proposal is a science-based analysis and conclusions in the environmental overview.

It was also proposed that the independent, not-for-profit Zincton Institute be established to study the effects of restoring, remediating and regenerating the local ecology.

It will also work with the One per cent for the Planet environmental organization and partner to study, plan and execute the remediation and restoration of the contaminated Retallack Mining District.

This item is reprinted with permission from The Nelson Daily, Zincton, British Columbia. See article HERE.