Differing from a fish derby, admission to the event was free and contestants had the option of donating their fish to be redistributed within the community.

It is a food-gathering fest more than a fish derby, explained Billy Yovanovich, elected chief councillor of the Skidegate Band.

Every fish donated got entrants a shot at a cash-prize draw. In a stroke of luck, Edinger won the top prize in the donation draw, earning him an additional $500 on top of his $2,000 prize for having the largest salmon.

By the end of the day, 80 fish had been donated, which is fewer than in previous years. Many fishermen returned saying they hadn’t had many bites and almost everyone credited the low numbers to sightings of killer whales.

The band council provided prizes for the three biggest fish in adult and youth under 16 categories.

Lawrence Wilson came second in the adult division with a 19.29-pound salmon and Jonah Gladstone came third with a 17.85-pound fish.

In the youth category, Jefferson Wilson took home first place with a 16.02-pound salmon, Jayde Davidson came second with a 14.77-pound fish and Ka’ty Russ rang in third with his 13.66-pound catch.

Yovanovich made the event particularly enjoyable for spectators by playing pranks on the contestants. While their fish were being hung on the scale he would inconspicuously drop a fishing weight behind it, making it appear like it had fallen out of the fish’s mouth and the contestants were cheating by padding their weight.

While many saw through the trick, Jayde Davidson, who won second in the youth category, immediately looked to her uncle after the weight dropped and whispered, “I didn’t see you put that in there.”

“It was a fun event. These are challenging days and it’s good to see everyone trying to make the most of it,” Yovanovich said. 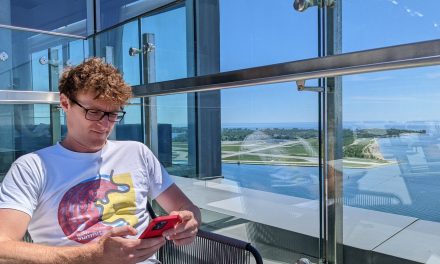 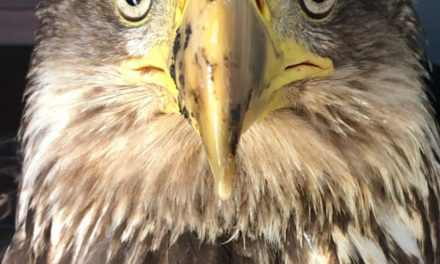 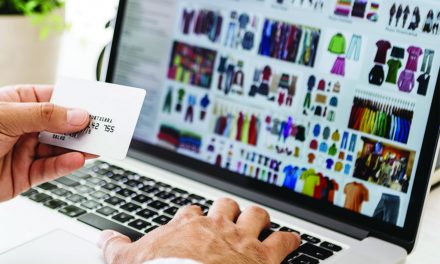 Getting local businesses online, while saving them money, is the Chamber’s goal