The pandemic has had an impact on many industries across Canada and the world, but not many as much as restaurants, as public health measures resulted in temporary closures of many indoor dining establishments.

“Necessity is the mother of invention,” Kevin VanDerKooy, owner operator of Tops, told the News. “I don’t know if there’s a restaurant in town – or in the country for that matter – which isn’t reeling from COVID.

“Because of our loyal clientele, we were fortunate enough to have a takeout and delivery business, but we were still down significant amounts of revenue. So, we thought to ourselves, what could we do to sell product? And I’d come up with the idea of Tops Freezer Frozen Pizzas.”

VanDerKooy and his team adapted the restaurant’s original pizza recipe for a home kitchen’s cooking capabilities. They then worked with local small businesses to make the pizzas available at retail locations throughout the city, something he feels benefited both parties.

“That’s one thing I’ve always loved about Medicine Hat, is the way the community sticks together and supports local,” VanDerKooy said. “If it wasn’t for that, us, and probably many other businesses, wouldn’t have made it through the pandemic.”

Despite the restaurant now being open, VanDerKooy and his team plan on continuing in the frozen pizza industry.

“The business is still in its infancy,” he said. “But I can see it growing quite successfully.”

VanDerKooy believes brand recognition has helped Tops Freezer Frozen Pizzas to expand from Medicine Hat to Calgary, with plans to soon make the pizzas available in Lethbridge as well.

Argos staff are thankful to their customers for supporting the restaurant as it introduced its house salad dressing.

“We got asked all the time for it,” Tiffany Vossler, Argos Restaurant co-owner, said. “I think, without the pandemic, it wouldn’t have ever come. It was never a priority as we were busy with the restaurant. Being shut down just gave us all the time to work on it.”

Argos launched the salad dressing in February of 2021 and has sold its 5,000 bottle.

“Feedback has been amazing,” Vossler said. “People use it on all sorts of things, not just as dressing. It’s like almost a garlic aoli. So it’s good on burgers and all sorts of other things.”

The dressing is sold at Sobeys, Safeway and IGA locations locally and in Brooks, as well as two locations in Calgary. 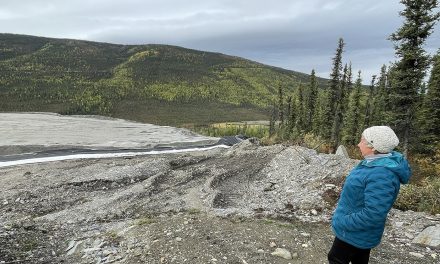 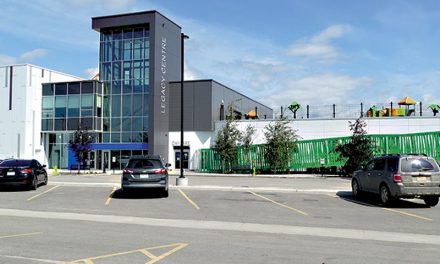