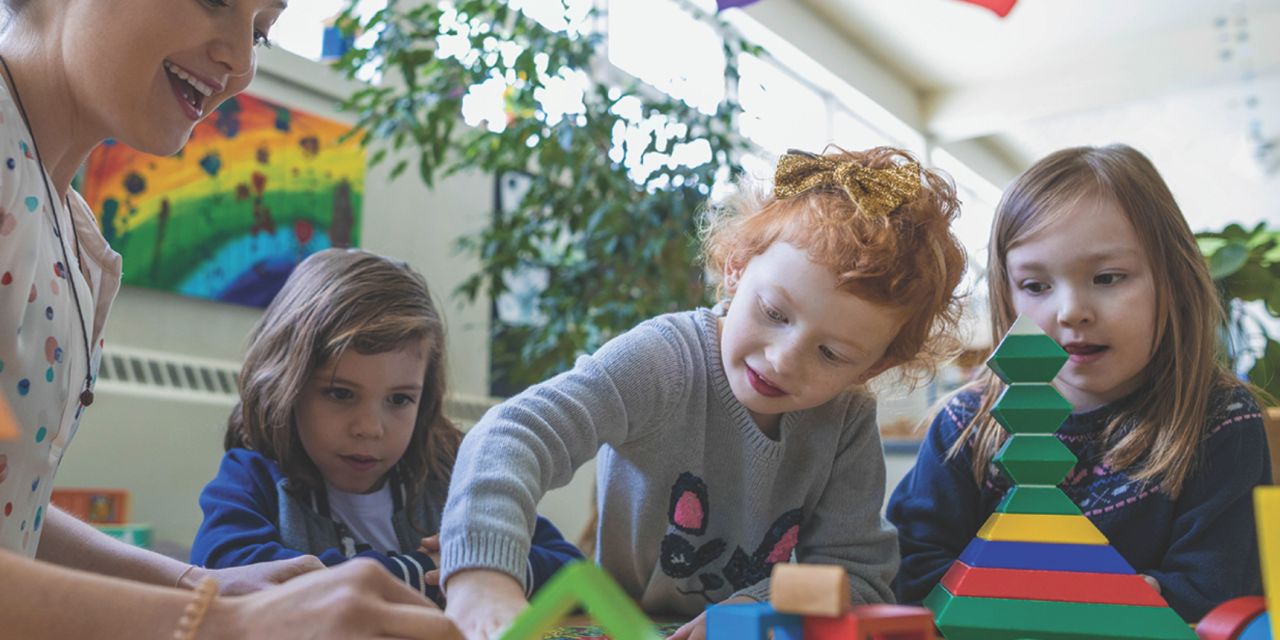 The B.C. government’s child care pilot program for kindergarteners is coming to a school in the Nanaimo-Ladysmith School District.

The province has expanded its seamless day kindergarten program from four schools to 25 across 23 school districts and one independent school system.

In Nanaimo-Ladysmith, the program will run in a kindergarten classroom at Departure Bay Elementary Eco-School. An early childhood educator (ECE) will be start the morning child care at around 7 a.m. One ECE will be in the classroom throughout the school day; the after school child care will run until 6 p.m.

“This is just another way of taking a look at various options to offer child care in our school settings,” said Jacquie Poulin, the district’s director of instruction for learning & innovation.

Poulin said the classroom selection began in the spring with an expression of interest to school principals who then reached out to classroom teachers. There was a “healthy interest” to participate, with seven schools responding. District staff then looked at what child care is currently available in the area around each school as well as what the needs are as identified in community resource information to decide on the participating school. Poulin declined to share which schools expressed interest.

Poulin described participation in the pilot program as a “huge commitment” on the part of the kindergarten teacher who will begin working alongside an early childhood educator throughout the day and will see their classroom reconfigured to integrate the licensed before and after school child care component.

“Using existing classrooms means we can create new spaces quickly, and it will make it easier for busy parents to get to work and have peace of mind knowing their kids are cared for and learning, all in one spot,” Katrina Chen, Minister of State for Child Care, said in a press release.

The district received $50,000 from the province to run the pilot. Parents will still have to pay a fee to send their children to the before and after school child care. Fees have yet to be determined as costs have not been finalized, but the program will be “strictly cost recovery,” Poulin said. An open date has yet to be determined as the district is awaiting licensing approval.

Unlike the district’s ongoing work to add child care spaces in some schools, which will see third party providers running the programs, early childhood educators in the seamless kindergarten pilot will be employed by the school district.

This item is reprinted with permission from Gabriola Sounder.