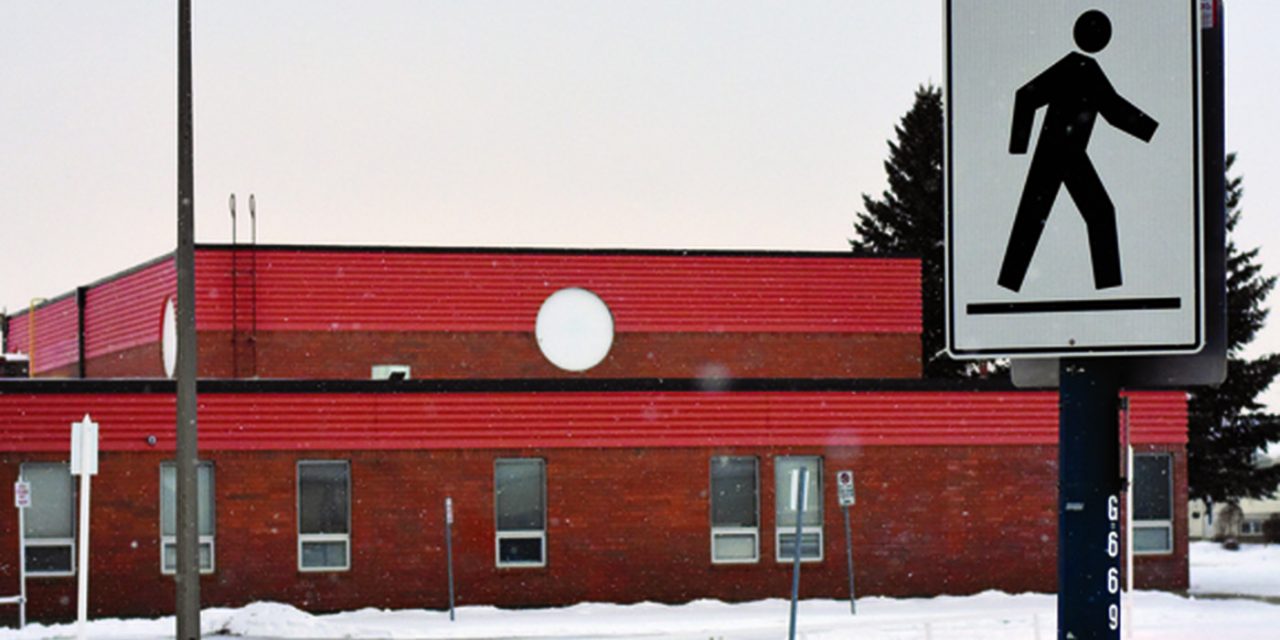 Traffic safety in local school zones will be at the forefront of discussion this March as the Southeastern Albert Traffic Safety Coalition works to inform drivers about proper safety protocol when dropping off and picking up students, as well as passing through school zones.

The effort will be led by the Medicine Hat Police Service, a member of the SEATS Coalition, with support from other coalition members, including the City of Medicine Hat, regional RCMP, the Alberta Motor Association and Brain Injury Relearning Services.

“There’s always concerns with … the safety of dropping off and picking up children at the busy times in the morning and afternoon,” Sgt. Darren Holeha of the MHPS Traffic Unit told the News. “What we’re finding is we’re getting a lot of complaints from residents of the area or other parents or teachers, that people want to try to park … as close to the front of the school as they can. Sometimes by doing this, they’re double parking, parking too close to crosswalks, parking on crosswalks to let people out, which then just causes a safety issue for children trying to cross the street safely, and teachers and other adults.”

Reports of such incidents are not originating with one particular school or division, rather it is an issue seen across the city.

“We’ve got some hand-outs for people and we’re going to be giving warnings if possible, we’ll also do enforcement if need be,” he said. “We’re just trying to raise awareness (about) the importance of safety in school zones.”

Literature about school zone safety has been provided to parents of local students in the past, said Holeha, however he believes an in-person reminder may help encourage safe driving habits.

Kathy Glasgo, board chair at Medicine Hat Catholic Board of Education, is glad to hear of the effort. Glasgo has been a vocal proponent of improving school zone safety, particularly the level of congestion around schools during drop-off and pickup times.

“I do think it’s worth looking into and I’m glad the police are looking into this,” Glasgo told the News. “I just want it to be safe.”