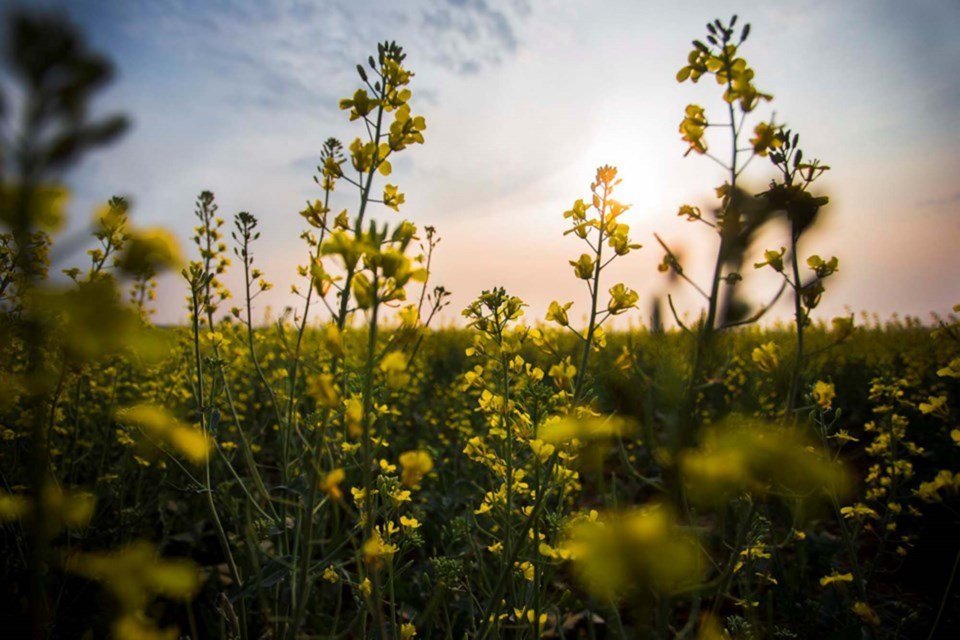 The end-of-season crop report for the province showed low yields, dipping well below the five-year average.

On Monday the province released the crop report for the end of the season, showing significantly lower yields than an average year, around 37-per-cent lower, with the exception of malting barley and oats.

Across the province crop conditions were “pretty harsh” through the summer, said Ward Toma, general manager of the Alberta Canola Producers

The scorching heat and dry weather this summer caused challenges for producers, although Toma said southern Alberta got hit the worst with the heat.

“It got really hot at the same time for everybody,” Toma said.

Through the rest of the province, the season started off strong, Toma said, with good soil conditions and ideal weather in June, so many crops were well on their way to a bumper years.

But the heat wave in July, which saw temperatures soar above 40 C across the Prairies, fried and dried out almost all crops in the province.

In southern Alberta, conditions for the year started off bad and quickly got worse, with little snowfall in the winter leaving the start of the planting season already dry. The heat wave dried out any moisture left in the soil and producers were left with little crop for harvesting.

The silver lining is that crop prices are very high right now, Toma said, so producers can sell half their crop at double the price and salvage their income for the year.

But for other producers, who had signed contracts to deliver crops but weren’t able to harvest them due to the weather, they will have to pay out those contracts at the new high commodity prices.

And while the high prices right now are helping producers salvage a terrible year, Toma said there are concerns looking forward to next year.

Supply-chain constraints and high prices are making the price of seed, fertilizer, and other supplies needed to get next year’s crop in the ground very expensive. If crop prices don’t hold up into next year and drop by harvest time, producers could be looking at another difficult year.

“That’s becoming a bigger problem as we get into the winter  — it’s getting really expensive to grow grain now and a lot of people are seeing these record-high grain prices as an anomaly,” Toma said. 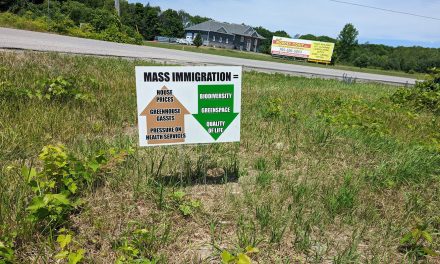 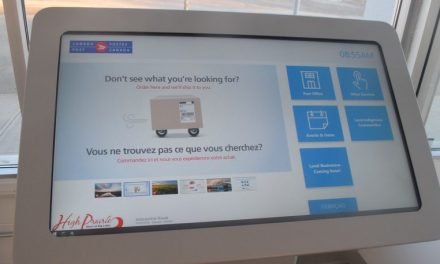 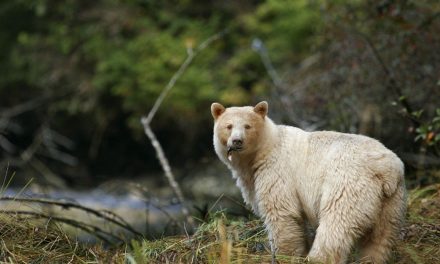