Students from Carlton Comprehensive High School made a virtual presentation on Monday about their study of the declining fish population in three northern lakes.

Students analysed soil samples from Namekus, Kingsmere, and Crean Lake and presented their findings to the Canadian Light Source (CLS) located at the University of Saskatchewan.

“It was really a great experience for the students, to have the opportunity to do this,” he explained. “It was a brilliant experience for high school students to be going between the two, doing all the contact and speaking to all of the people involved. they are working at a level beyond their years.”

The CSL is Canada’s only synchrotron. It produces high-powered light, which allows scientists to examine chemical compositions in detail. The CSL also runs a program called Students on the Beamline, which allows high school students to work with scientists at the PHD level on actual research.

“They have to be researching questions where there is not just an easy answer to, so it’s the real deal,” Armitage said. “It’s real research.”

Carlton’s Beam Team is made up of students from Grade 9 to Grade 12. Due to COVID, the experience was still virtual, so students couldn’t visit the beamline in person. However, Armitage said they were able to work with scientists remotely.

“We did all of the sample prep here and then we (remotely worked) with them,” he explained. “Kids ran the computer and everything down there to run the beamline.”

Students tackle a different question on a different subject every year. This year, the question focused on northern lakes, in conjunction with Parks Canada, and their biologists and ecologists who are researching the sediment in certain lakes to see if concentrations have changed over time.

Parks Canada provided the students with test samples, some of which were more than 100 years old. The cores were taken by Parks Canada as part of their Traces of Trout program.

“They (students) would also test samples from the lake bottom that would have dated back to about 1913 and then progressively to 2021,” Armitage said. “They did that for Kingsmere, Crean and Namekus.”

Armitage added that one of the students came up with the idea and had a connection with Parks Canada, who agreed to the partnership after being approached.

The Beam Team was looking for specific metals. There is no longer a population of Lake Trout in Lake Namekus and Crean Lake’s population had declined in the last 20 years. Overall, the Lake Trout population has declined over the last 40 years.

Parks Canada began investigating what may have contributed to that decline. Their efforts including a virtual public meeting about two months ago, where they sought input from northern residents
Students played their part by checking samples for metals or changes in a path.

“What the results that we got and presented today indicated is that there have been no significant changes in the elements that are present in the three lakes for the last 115 years I guess,” Armitage said. “Our results would indicate that it’s unlikely that changes in any toxic metals concentrations over time have contributed to the decline.”

Armitage added that the two cores were indeterminate in terms of providing scientific data.

“Our results show that concentrations have been stable over time,” he explained. “If we were to sum it up, they were just looking into the decline in Lake Trout population in Kingsmere Lake in the Prince Albert National Park and our results are indeterminate.”

After presenting their findings to Parks Canada, students are planning a public presentation of their work Armitage said they want to reassess a few things first, so it might not happen until fall, but he’s confident the students will still be excited to make it happen.

“The kids walk away with an authentic science research experience,” he said. 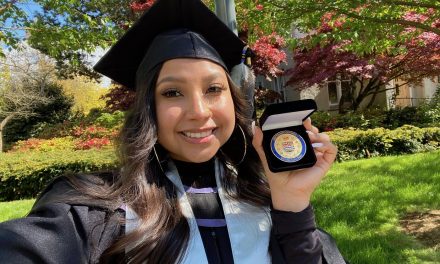 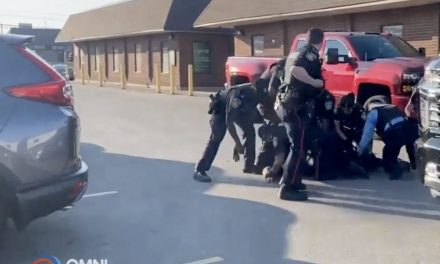 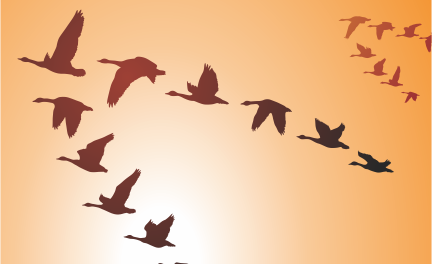