Sexsmith council will create a combative sports bylaw and commission that will bring prize fight events to town.

Council received a letter earlier this month from Jason Anderson, Sexsmith and District Agricultural Society president, asking the town to create a combative sports bylaw that would include sports like MMA and boxing.

The request comes as the ag society considers the Sexsmith arena as a host for a combative sporting event in July.

At Monday’s town council meeting Dave McGarva, a representative of Tantus Solutions Group, presented a timeline for building a combative sports bylaw that would include sports like MMA and boxing.

He believes the bylaw could be ready by June for the event to proceed in July.

The cost of hiring Tantus to create the bylaw is expected to be about $12,312, said Rachel Wueschner, Sexsmith chief administrative officer (CAO).

Coun. Bruce Black said the cost was higher than he expected but believes the move has the potential to generate new revenue for the town, ag society and other businesses in Sexsmith.

“We have local fighters right in Sexsmith that are really excited about this,” said Coun. Daycie Bohning.

She said coaches in Grande Prairie have talked with her and are excited because it is too expensive in the City of Grande Prairie to host and make money on the events.

“I think there’s a significant impact potentially in our community,” said Kate Potter, Sexsmith mayor, noting it could bring other businesses to Sexsmith, such as restaurants and hotels.

McGarva says similar bylaws in the City of Grande Prairie, Edmonton, Lethbridge and Penhold will be researched in the creation of one for Sexsmith.

He said Penhold stands out due to being of similar size to Sexsmith; it recently made a similar bylaw.

The goal of the bylaw will be to ensure combatant safety, ensure the town is compliant with existing legislation while limiting the town’s liability while also making Sexsmith an attractive spot for combative sports.

Coun. Jonathan Siggelkow made a motion to gather community consultation on the proposed bylaw, council voted in favour.

The CAO noted the town would stop the work if public engagement came in against the new bylaw and commission. 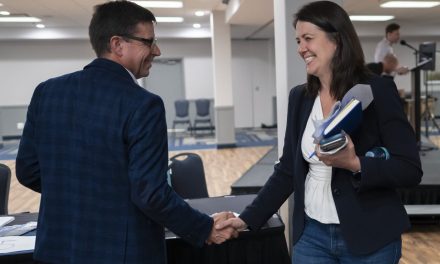 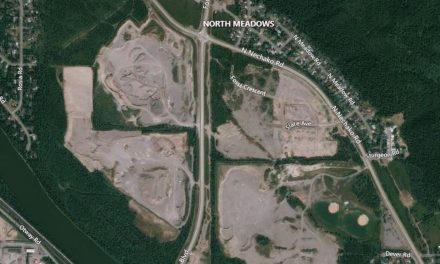 Out-of-court settlement over gravel quarry appears to be nearing 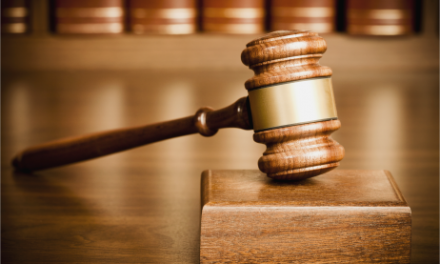 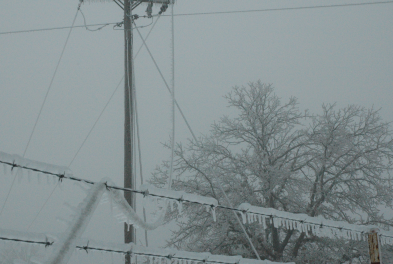