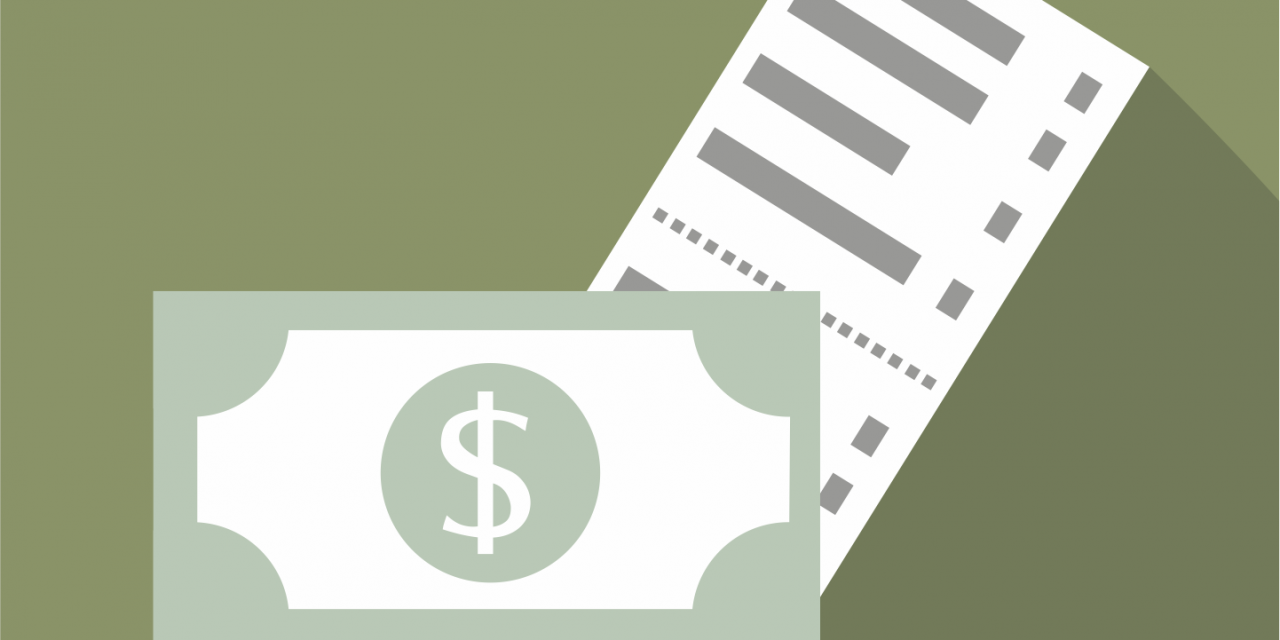 For other taxes, such as income taxes and sales taxes, the money collected by the government and the process of collecting it is less visible to taxpayers.

Currently St. Albert, like many communities, is facing an RMR deficit. The city is considering forming a municipal energy corporation as an alternative source of revenue to stave off a 1.5-per-cent property-tax increase to make up for the current $16-million annual RMR shortfall.

For communities struggling to fund the replacement of their infrastructure, many people argue municipalities could raise property taxes more than they do, Slack said, but those taxes are very visible to those paying for them, and governments receive more pushback when approaching this kind of hike.

“Property taxes that being per-capita adjusted for inflation, they haven’t gone up that much,” Slack said of Canadian municipalities.

Income taxes are generally withheld from employees and given directly to the government. Most people don’t know how much they spend on sales taxes every year. But property taxes are paid regularly, and residents know exactly how much cash they are handing over each month or each year.

“You had the money, and you have to pay it to the municipality,” Slack said.

In Alberta, municipalities also collect an education tax on behalf of the province while they are collecting property taxes, which takes up a portion of the visual tax room municipalities have when collecting payments from residents.

“If the province collected education tax as part of income tax, and didn’t tie it to property, that would give … municipalities tax room to actually fund them effectively for capital replacement,” McLauchlin said.

Property tax is a local tax, Slack said, and if the provinces stepped out of the property-tax mix, it would allow municipalities to fill that space with money they need to meet their expenditures.

Thomas Hachard, manager of programs and research at the Munk School of Global Affairs, said often local governments, such as St. Albert and Edmonton, will make an effort to send out the education tax bill separately so residents understand they are paying the province for a portion of the tax.

“But often the bill is one bill and that is one place where accountability can be improved — that people associate property tax with municipalities and that is truly the case,” Hachard said.

A policy paper, co-authored by Slack, Hachard, and Harry Kitchen, suggested property taxes in Canada need to be reformed in five ways, including reducing the difference between residential and non-residential property tax rates and eliminating provincial property taxes, such as the education tax.

“Although the property tax is appropriate for funding municipal services, it is not a good tax for funding provincial services such as education,” the paper said.

The trio also argued that municipalities must remove exemptions that do not have sound and explicit public-policy rationale, because exempt properties still use municipal services, just as other properties do, and should be taxed accordingly.

In Alberta, the provincial and federal government make payments in lieu of taxes to local governments, which is known provincially as the grants-in-place-of-taxes program. The provincial government will use this program to pay for places such as seniors’ housing and hospitals.

“Every building gets the same service regardless of whether you’re paying taxes or not,” Morishita said.

But former Alberta Urban Municipalities Association president and former mayor of Brooks Barry Morishita said the program doesn’t work if the grants can be cut.

Slowly those grants started to disappear, Morishita said, starting with seniors’ housing and cuts to the big infrastructure grant program provided to municipalities, known previously as the Municipal Sustainability Initiative. That grant was cut by 25 per cent and spread out over an extra year.

And as municipalities are increasingly asked to offer more services, such as affordable housing and in areas of climate change, Slack said property taxes might not be the best way to fund these services.

“The nature of what they are doing has changed but the revenues have stayed the same,” Slack said.

“You have to rethink what should municipalities be doing? And should they be paying for all of these services on the property tax? So what is the best way to pay for social services?” Slack asked.

Ror small municipalities, raising property taxes might take away some of the appeal of living in a small community, said Rimbey Mayor Rick Pankiw.

“The advantage of coming to the smaller municipalities are tax rates are lower … We’re in the bottom three or four for our tax rates for both commercial and residential, so our tax-base rate is low,” Pankiw said.

Alanna Hnatiw, mayor of Sturgeon County, said the downloading of responsibilities from other orders of government is sometimes welcome, but communities need the capacity to deliver what is expected.

“Often those responsibilities come without the funding, and also with the expectation that we don’t raise taxes, so [we’re] not quite sure how to find the magic efficiency sauce in that, but we’re working very hard at it,” Hnatiw said.

This item is reprinted with permission from St. Albert Gazette.