A proposed medium density fibreboard (MDF) plant near Stettler hit a snag as its development permit was denied by the rural development authority, but Alberta BioBord’s spokesperson stated the company will reapply soon.

Alberta BioBord spokesperson George Clark stated he received the County of Stettler’s notice that the company’s development permit application for a fuel pellet and MDF plant near Stettler had been denied.

“They went on a timing issue,” said Clark by phone May 20.

In a May 19 press release the municipality stated, “The County of Stettler development authority has deemed the application submitted by Alberta BioBord, for development of a fuel pellet plant and related activities on the NW 9-39-19-W4M, incomplete as of May 18, 2022.

“The County of Stettler looks forward to receiving and reviewing a future application from Alberta BioBord.

“Materials for a new application may be submitted at any point in the future when Alberta BioBord is ready to do so,” added Stettler County.

However, one of the requirements was related to whether or not a species of bird resided on the proposed site which involves a site audit and eventual clearance by Alberta Environment and this is where the snag enters: the site audit and clearance have not been received and a deadline passed which resulted in the permit denial.

Clark stated the bird in question hasn’t been seen on the site in 40 years but the company will work with Alberta Environment and address the requirement.

He added that the public consultations will be announced as soon as possible.

The county’s press release also stated, “Alberta BioBord initially applied for a development permit for the development of a fuel pellet plant at NW 9-39-19 W4M on Oct. 15, 2021. The application was deemed incomplete on Oct. 28, 2021, with the development authority requiring more information.

“Alberta BioBord was provided with a deadline of Feb. 28, 2022 to submit the additional information required to process the permit.

Clark noted Alberta BioBord has also reached an agreement with the University fo Calgary to cooperate on the production of a product stemming from university research.

Clark noted the company can’t comment anymore on the product at this time but it will be produced at the Stettler facility.

While the approval process has been more time consuming than Alberta BioBord anticipated, Clark noted as soon as all required information is compiled, the company is refiling its development permit application to await Stettler County’s response. “We’re not backing away from Stettler in any way,” added Clark. 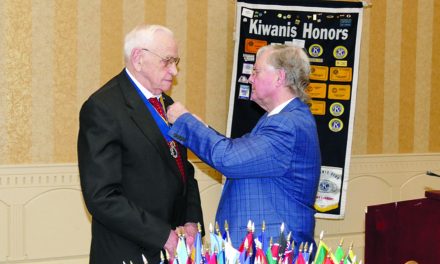 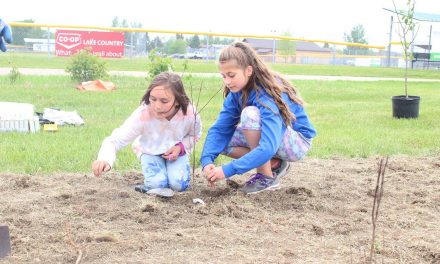 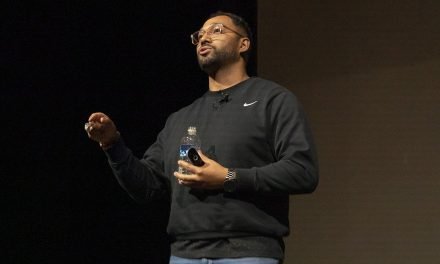 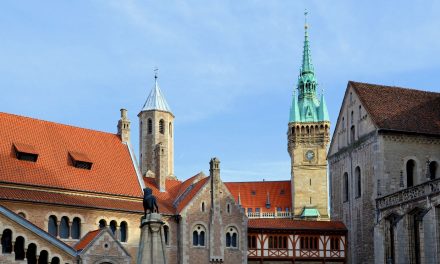