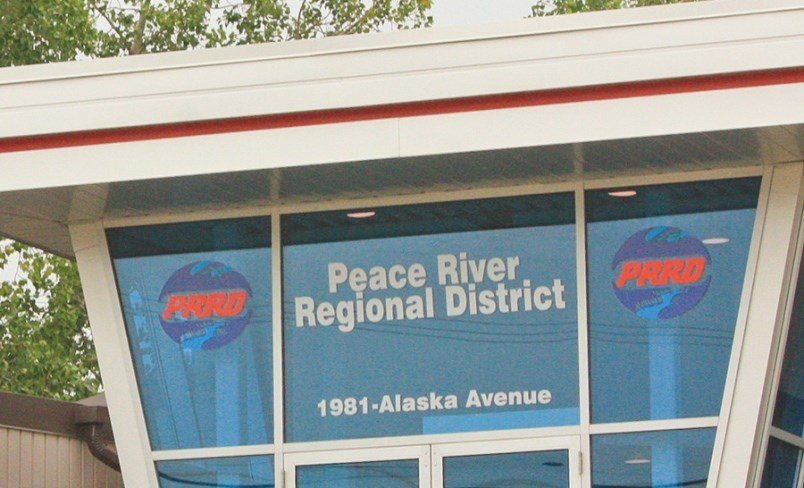 The Peace River Regional Hospital District has renewed a memorandum of understanding with Northern Health to help raise capital for local hospitals, but not without first renewing a call for a provincial audit of the health authority.

The hospital district is a board of the PRRD, and responsible for raising capital, through taxes, to fund 40% of the cost of new hospitals, major equipment, and clinical information technology for the area. It was most recently tapped to contribute $150.2 million to the new $337.86-million hospital planned in Dawson Creek.

At their Nov. 18 meeting, directors voted in favour of renewing the MOU for another two years, but agreed a critical investigation of the health authority is still needed.

“We need to have an audit done on Northern Health, and that looks at the good, the bad, and the ugly,” said Fort St. John Mayor Lori Ackerman, who moved an amendment calling for the audit, which all directors approved.

“I’m not talking about COVID, I’m talking about just how much is being invested in health care in Northern British Columbia,” Ackerman said. “This is not just going to fall on Northern Health’s shoulders. This is the province, whether or not they’re investing adequately and appropriately in the health care for our residents.”

The MOU was last renewed for a two-year term in October 2019, and dates back to 2003 after several dozen local health authorities across B.C. were amalgamated into just five in the early 2000s.

Some directors questioned whether the current system and MOU have been effective delivering health care and meeting the needs of residents, as well as recruiting health workers to the region.

Taylor Mayor Rob Fraser said the health care system made more sense when it was managed more locally, and said an audit would be a step in the right direction.

“We were afraid when it happened that we would lose our ability to have any amount of real input, with respect to health care locally,” said Fraser. “I think that this audit may just show that this experiment is not working anymore.”

Fraser suggested Northern Health could be split into separate local boards, giving regions more autonomy over budgeting and allocating resources instead of relying on centralized decision-making from Prince George.

“We figure out where the best use of those resources are because we’re in the best place to know where we need it,” Fraser said, adding such a move would also help with recruitment efforts.

“If it was more local, you could develop a better package,” Fraser said. “We could then really get out there and recruit people to the region based on what we think is necessary, not what the folks in Prince George think is necessary.”

Dawson Creek Mayor Dale Bumstead called the MOU a historical document that has become “antiquated,” and said he wants more done to ensure staff is in place to run equipment that’s being purchased.

“I think the pandemic has shown us that there’s some pieces of our healthcare system that need to be reviewed,” Bumstead said.

“It isn’t just about capital, it’s about people and capital. Should we not be having that conversation about ensuring we’re making the best possible use of the resources we have for the most effective method of delivery of health services?” Bumstead added.

“The MOU is a historical document, guarantee, that has been in place for a long, long time, that maybe needs to have some further discussion about how we are funding, and supporting the funding of, health services on behalf of our residents and our region.”

Directors said they also need more information from Northern Health on this year’s provisional budget for the regional hospital district, which has been set at $62.4 million.

Last year’s budget was $31.8 million, and the major increase for next year is the new Dawson Creek hospital, drawing $38.7 million from reserve funds. The budget also includes $6.15 million of capital projects, $1.3 million of capital carry-forward, and a $13 million transfer to the new hospital reserve, , according to a Nov. 18 report to the board.

However, Board Chair Brad Sperling noted there are two specific items in the budget that need to be clarified by Northern Health, the details of which were not publicly disclosed. PRRD spokesperson Jeff McDonald said no specifics can be shared while the board negotiates with Northern Health.

Directors will be requesting a meeting with Northern Health officials before the end of the year to clear up their concerns.

The provisional budget has a Dec. 31 deadline for board approval, before being further reviewed in February and formally adopted by bylaw in March.

This item is reprinted with permission from Alaska Highway News. See article HERE.