“I do spend some time listening to different media and a lot of conversation about the ability of farmers to able to pass those costs on to consumers and that’s not how it works up here,” said electoral director Dan Rose at the March 31 board meeting.

“It might work at the farmers market down in the lower mainland, but this is a commodity business. It’s big business up here and you may have a million-dollar bill for input costs for 10,000 acres of crop that just went up to a million-and-a-half.”

Rose says there’s no way to hedge against the rising costs faced by producers in the Peace region, noting there’s concern about cash flows, availability of products needed, and the inability for producers to set commodity prices, much like oil and gas.

“There’s a lot of paper that trades hands without ever owning product in between the producer and the final price,” he said, adding it should be pointed out the province.

“The inflationary costs are right across this nation,” she said. “I would be OK with requesting a meeting to discuss increasing input costs to agricultural producers because there might be a couple of avenues that could be taken rather than just cutting a cheque.”

She says agriculture is not the only industry currently suffering under inflation, noting Canfor has already curtailed work across their mills, and wants to keep any discussion with government broad.

Rose said support programs could be discussed in addition to financial relief, but maintained the government needs to recognize that Northeast B.C. is a commodity market.

“I don’t think anyone is expecting a cheque,” he said. “It’s more recognition that agriculture in Northeast B.C. is different than anywhere else.” 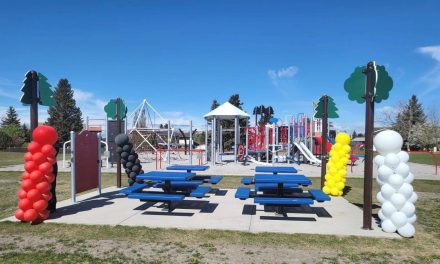 ‘IT WAS TIME’: Wilson hopes run for Long Plain chief will inspire others to get involved 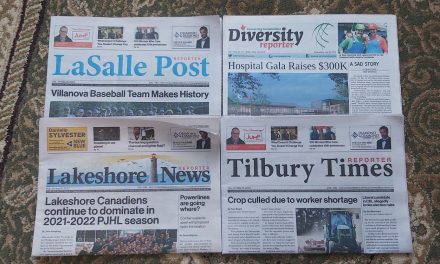