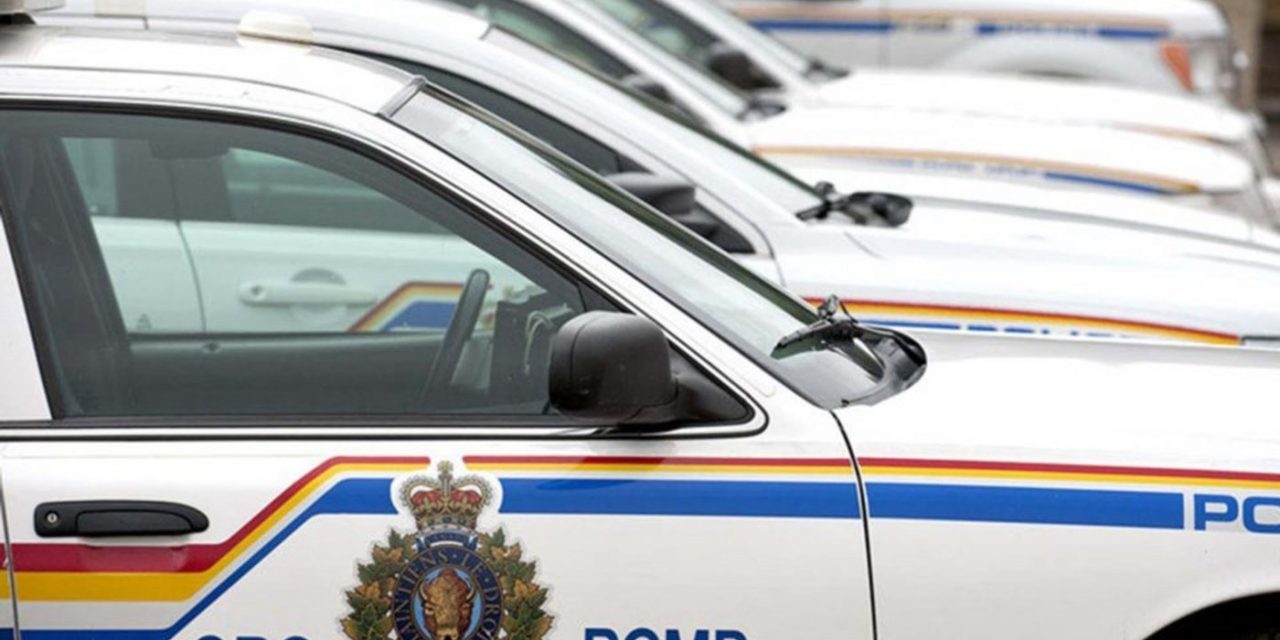 The town of Rimbey didn’t have to pay for RCMP services until 2020 and now the cost to have RCMP in the community will result in the equivalent of a 10-per-cent property-tax increase annually, starting in a few years.

With a population of 2,567 — under the 5,000 population limit which excludes them from having to pay for RCMP services — the community has received their policing funds from the province and the federal government.

Mayor Rick Pankiw said the changes to the policing funding model are deeply impacting small towns like his and the downloading of the costs onto these small communities is causing huge financial burdens for governments that can’t run a deficit.

“I was dumbfounded, to be quite honest with you,” Pankiw said, adding he had no real say in the matter and is just being handed a bill to pay for the service.

In Rimbey, to raise $23,000 in property taxes, the town has to increase its property taxes by one per cent and come up with the $200,000 needed in year five, which could result in a 10-per-cent property-tax increase for that year just to pay for policing.

Rimbey is not alone in facing increased RCMP expenses.

“It’s the small municipalities under 5,000 who are getting absolutely hammered with RCMP costs for the next five years,” Pankiw said.

This year, after five years of negotiations, the federal government and RCMP reached a deal which would see the salaries of the police force, which has one of the lowest pay scales across the country, be raised. The deal included retroactive pay increases for the staff.

Barry Morishita, mayor of Brooks and former president of AUMA, said the retroactive pay would cost Brooks $700,000 in one-time back pay, which is the equivalent of a tax increase of five-and-a-half per cent.

In recent years, many municipalities have seen cuts to the grants they use in place of taxes the provincial government pays in lieu of property taxes on their buildings; a larger share of provincial fine revenue removed; increasing regulation costs for wastewater services; downloaded costs of forensic lab work; and most recently a cut to provincial support for disposing of hazardous waste in communities.

Dr. Enid Slack of the Munk School of Global Affairs and Public Policy, who is an expert in municipal finance, said as new services are needed, governments must start rethinking who is providing those services to their residents. One of the ways this has been achieved in the past is a service swap, where municipalities and other orders of government decide who should be delivering what services to the public.

Things such as climate change, pandemics, immigration resettlement, housing, and income inequality have started to pile onto the expenditure side of the budget for municipalities, but there is no change in how they can collect revenue to pay for these services.

“You have to rethink what should municipalities be doing and should be they be paying for all these services on a property tax,” said Slack.

“The nature of what they’re doing is changing the nature of revenues has stayed the same,” Slack said.

This item is reprinted with permission from St. Alberta Gazette.