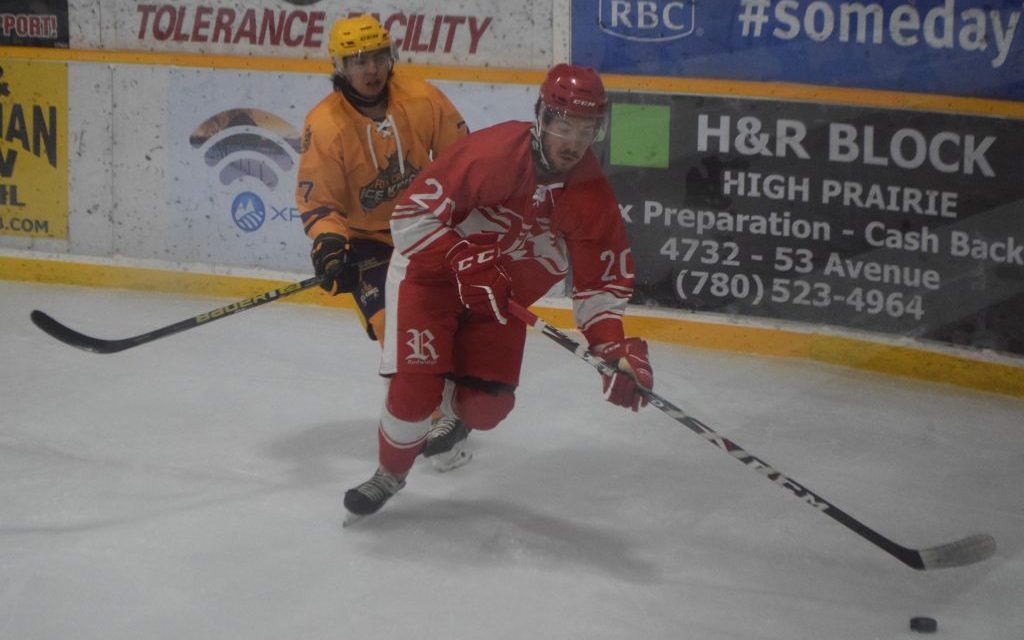 High Prairie Red Wings will have two more teams to battle in the Greater Metro Junior A Hockey League for the 2021-22 season.

“It’s something we’ve been working on for a couple of months,” Prue says.

“We’re obviously excited there’s so much interest in the West Division and we’re looking for a great season.”

Edson formerly played in the Western States Hockey League for one-and-a-half seasons before the league folded shortly after the COVID-19 pandemic struck in March 2020, Prue says.

Ryder Prue will be the head coach and general manager.

He was the head coach of the Red Wings in their inaugural season in 2019-2020 before he became assistant manager last season.

A team from Mackenzie, British Columbia will also play in the West Division with the Alberta teams in the 2021-2022 season only.

Mackenzie and Kitimat were announced July 2 as the first B.C. teams, both located in the northwest.

“We’ve got several other markets in that corridor that we’re in discussions with,” Prue says.

“After we get a third team in that region, we will start our BC zone.” 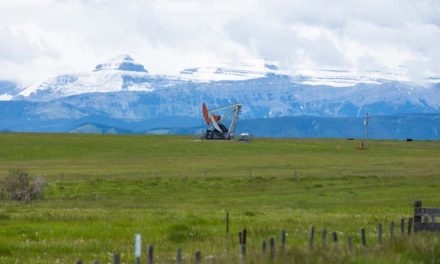 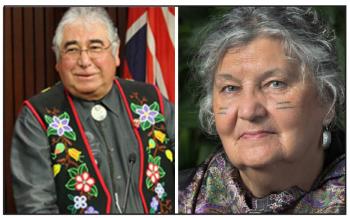 Métis must gain belonging from community, not government, says Belcourt