The recently released Due North report on northern infrastructure from the Canadian Institute for Climate Choices is the latest on a series of climate change reports that are progressively bringing a finer focus to the challenges Yukon will be facing as climate change impacts increase.

The report’s subtitle, Facing the Costs of Climate Change for Northern Infrastructure, alludes to the dire warning contained on its inner pages — that governments need to both fill the existing infrastructure gaps, and fund the repairs that will be needed as a result of the battering that will occur from climate change related events.

Dylan G. Clark, Senior Research Associate at the Canadian Climate Institute and one of the authors of the report, said the key message for Yukon is “that infrastructure across the North has been severely underfunded for decades, and in many cases, is not serving basic needs for many people and communities.”

He calls it a double threat because it is coupled with the fact that the “climate is warming quicker in the north than in southern Canada. And so that’s making those already stressed infrastructure systems, buckle.”

He says that current events are demonstrating the challenges.

This year has already seen landslides and floods in the Yukon. A recent boil water advisory has been issued for Carmacks as a result of flooding. Teslin is also seeing record water levels and is working to protect houses and sewage lines. Whitehorse has built a sheet pile steel wall to protect an access road from landslides. The News reported that last year’s flood expenses came in over $8.5 million without including damage to individual homes.

Yukoners are also vulnerable to supply chain disruptions, with some watching the rains in northeastern British Columbia for possible washouts of the Alaska Highway. Clark recalls a few years back when forest fires cut off the Alaska highway.

“We know that that impacts food supplies,” he said. “That’s the other really big challenge with infrastructure in the northwest — there’s not much redundancy. This is another reason that this is so important for governments to think about and make sure we’re planning ahead.”

He doesn’t think government should wait any longer to act. The report concludes that “incremental adaptations alone are insufficient to safeguard infrastructure services against climate change.”

The authors say that it is not only cheaper now, but that investments now can prevent more devastating impacts later. For example, the report links “shortages in safe and affordable housing across the North exacerbated by climate change, could lead to major health impacts.”

Another concluding observation in the report is that “a lack of co-ordination between multiple orders of government is undermining infrastructure resilience.”

Clark talked about how important local knowledge and priorities are, and how reliable information is need to inform federal decision-making and priority-setting since it is the biggest funder of northern infrastructure.

“All orders of government have a role in setting policy and taking action to reduce the risk of critical service failures,” the report reads. “To date, there is no framework that self-governing Inuit and First Nations governments, territorial governments, and the federal government have agreed on to support infrastructure and climate change adaptation decisions.

“Instead, different orders of government have inconsistent and uncoordinated infrastructure strategies and adaptation initiatives.”

This is the same observation contained in the 734-page Canada in a Changing Climate: National Issues report released on June 28, 2021, as a caution for rural and remote communities in Canada.

Clark said there are areas where Yukon is doing well. He thought the Yukon’s permafrost mapping in several Yukon communities, undertaken as part of the territory’s Our Clean Future plan, was well ahead of other regions.

He also thought that the new standards or protocols the Yukon government is developing for mines in terms of how they can assess climate change risks was important. This work is critical since the report states that “climate change is threatening mine infrastructure across the north.”

Clark gave another example of community gardens as positive adaptation in northern communities. “It’s figuring out how to build more resilience into systems of food security, and also drawing indigenous traditional knowledge into those kinds of new practices.”

Clark also spoke about the need to adapt so that governments are not repeating the mistakes of the past. He thought there was a lot of potential to leapfrog some technologies and use newer ideas from other Arctic countries. “We do know that there’s other countries in the Arctic that are that are doing better than Canada in terms of delivering reliable energy, whether that’s geothermal or small nuclear micro reactors or hydro-electricity. There’s things we can learn.”

The report’s introduction also references Russia’s invasion of Ukraine. It says that the increased attention on Canadian security and national defense will only add urgency to addressing the infrastructure issues this analysis raises.

The report says that “defense investments and policies have the potential to help address the Northern infrastructure gap and build Northern resilience to the rapidly changing climate.”

The report adds that “they could also exacerbate North-South infrastructure inequities, disempowerment of Indigenous Peoples, and vulnerability to climate change.” 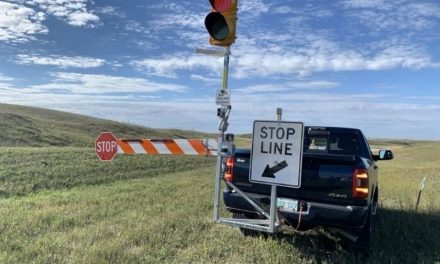 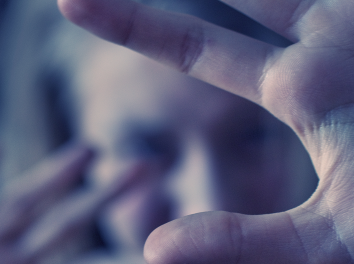 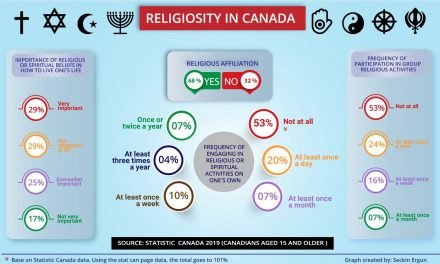