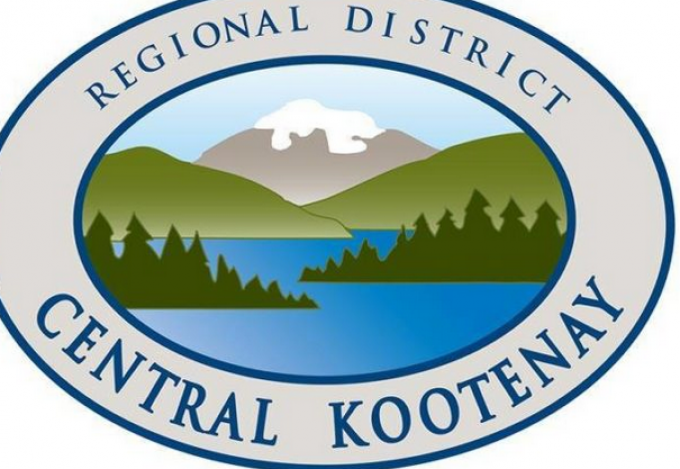 A proposal to rezone a former North Shore school property for industrial use as a new manufacturing company has been denied by the regional district board after overwhelming resistance was received from the neighbourhood.

Valid Manufacturing had sought to change the Official Community Plan designation from institutional to industrial at the old School District No. 8 office site on Johnstone Road, and the zoning designation from institutional to a proposed new M7–industrial high tech zone, in order to enable office space for their engineering team and parts, and assembly related to electronics.

The operation would have employed around 40 people, including some of the people displaced two years ago by the closure of the Pacific Insight facility west of the city.

But the Regional District of Central Kootenay board of directors voted last week during their regular monthly meeting to approve a staff recommendation that no further action was to be taken on the bylaw to amend the Official Community Plan for Area F to allow the enterprise to exist.

“No further action” now means that the proponent is not allowed to bring any rezoning request to the board for six months, or even to make a whole new application.

Director Diana Lockwood (Salmo) said she was confused — despite the nearly unanimous board vote — by the neighbourhood’s opposition to the project.

“I’m just trying to figure out why people would not want something like this going forward that would be an enhancement,” to their neighbourhood, she said.

Director Hans Cunningham (Area G) noted that some of the comments from the community during the process were “especially disturbing.” He commended Area F director Tom Newell’s work to chair the public meeting on the proposal, as well as the work regional district staff did assembling the material on the application.

“But when we have a public hearing it is a legal process, just like a court of law, and some of the things said at that meeting, had you said them in a court of law you would have been found in contempt,” he said, adding that the regional district needed to look at how to handle inappropriate comments at public meetings in the future.

Concerns of North Shore community members surrounding the subject property arose during an RDCK referral period with responses from 34 households, and a letter of community opposition signed by 139 people  — 31 of which had already provided referral responses.

Residents cited a change to the rural character of the area and an increase in traffic as the major problems. It was felt that there was no further capacity for traffic, particularly truck traffic, with some residents complaining that the Pulpit Rock parking facility already created too much traffic and that the road was in poor condition.

An RDCK staff report said the proposed zoning change would not intensify the site in regards to traffic any more than it has experienced as a school or a school board office.

“All operations would be contained within the existing building and the number of vehicle trips per day would be very similar,” the report read.

Valid had not proposed any changes to the property other than interior renovations and minor aesthetic improvements to the building.

A future building permit application would have triggered a development permit, allowing the RDCK to set requirements for screening and landscaping, including operational guidelines, hours of operation, noise restrictions, sign requirements and siting of proposed operations to mitigate the effect on local properties.

Newell said it seemed like the RDCK staff recommendation hinged highly on the perceived negative response from the neighbourhood.

“Is it possible, from a staff perspective, to share with the board what, in a weighting kind of way, how much power it has in your internal consultations over a community based issue?” he asked during the meeting.

“Unfortunately, it’s not that simple. At the end of the day, the whole point of having zoning in place is to give landowners some assurances of the uses that are happening around them, to give them some assurance of their property values and any kind of activities that could change, like environmental factors,” she said.

“The community opposition was so overwhelming from start to finish that it’s very, very hard to make a different recommendation.”

Newell agreed that development had to reflect the long term intent of the community.

“What didn’t happen in this case was there was not a healthy process that allowed the topic to be brought to the community in a way that it wasn’t deemed as a ‘yes’ or ‘no’ and thus positionality developed,” he said.

“Once positionality takes place … it makes it tough to get into legitimate conversation.”

Area E director Ramona Faust agreed with comments several directors made about the inappropriate comments many community members made during the public process.

“My disappointment is I recognize many of those names on the list and I don’t feel good about it,” she said about the public meeting. “I hope that we can treat one another with a little more respect when we disagree.”