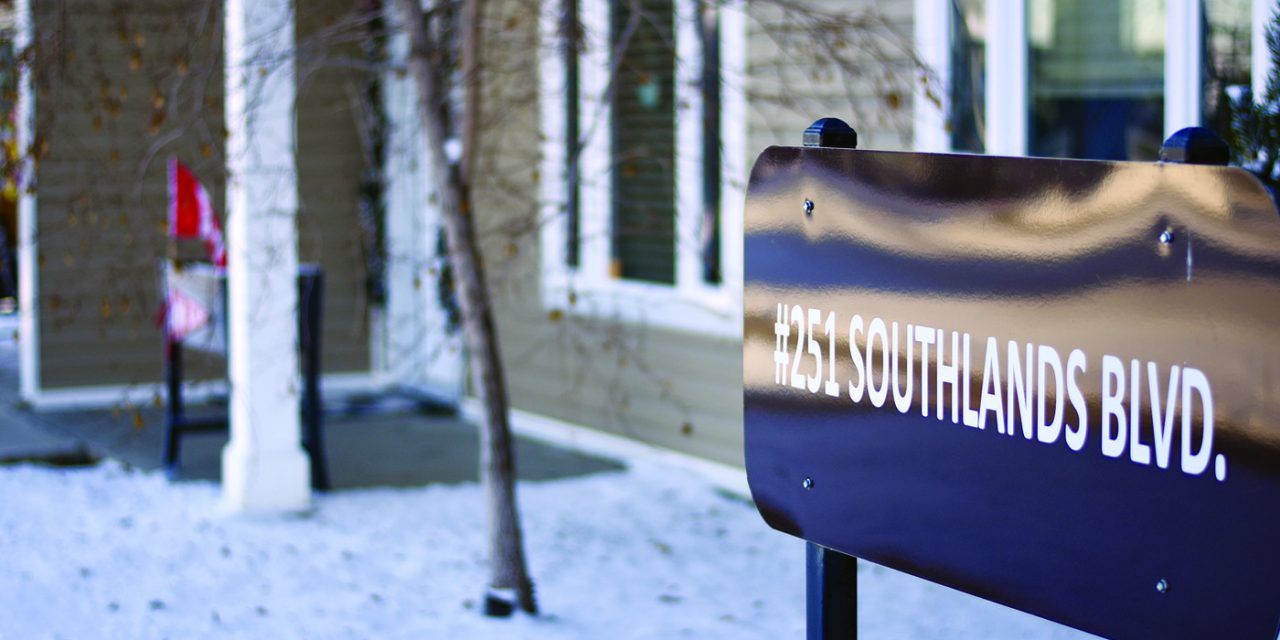 Several residents at a low-income rental property on Southlands Boulevard are without heat at the moment as Medicine Hat Communty Housing Society, the site operator, and the city, which owns the property, work together to fix the issue. Residents say however, this is just the tip of the iceberg in terms of poor infrastructure at the site.

Residents Vera Lynn Holman and Sharon Enslen claim this is not the first time they have been without heat.

“Every winter it happens,” Enslen told the News, Dec. 17.

When contacted for comment, officials at the city told the News, “The heating issue at 251 Southlands Blvd. has been intermittent over the past couple of years. Particularly when temperatures are very cold outside. In 2020, the city worked with MHCHS to repair issues with the property’s boiler system and through that work, further work was identified as being required in the distribution piping. Flow issues were not providing sufficient heat to the end units.”

The official also informed the News of an amendment to the city’s 2021 budget had been brought to Medicine Hat’s Administrative Committee on Dec. 16 and would be raised at Monday’s city council meeting. The $375,000 amendment would go toward infrastructure updates at the Southlands property, including the acquisition and installation of a $300,000 hydronic heating piping system.

The amendment was passed unanimously with work on the heating system expected to begin as soon as possible, Leah Prestayko, the city’s director of community development, told the News. Until then, affected residents are asked to continue using electric heaters, which were provided to them by MHCHS.

However, residents aren’t convinced this the end of their worries. Holman and Enslen have other grievances, including annual rent increases, additional infrastructure issues, such as windows which let in cold air and snow, and communication issues with MHCHS and the city.

“We shouldn’t have to pay this big amount of rent … when we have problems in the wintertime with no heat and we have drafty windows,” said Holman. “And you put the elderly in a situation like that, then we get sick.”

“I want a month’s rent back,” said Enslen. “I pay rent to rent a suite with heat and I’m not getting that … It’s unheard of; seniors living in a building with no heat.”

The building is only eight years old, though no warranties remain on the systems.

“I don’t think we hit the expected lifespan for the systems but they are failing and the maintenance that was attempted to resolve the issue did not do so, and hence why (system replacement is necessary),” Brian Mastel, public services managing director with the city, said during Monday’s meeting.

In a statement provided to the News, Prestayko agreed with Mastel.

“It is unfortunate and unusual to have this level of repairs required. We will continue to work with MHCHS to understand needs and create plans to address,” she said.

She also acknowledges the remaining infrastructure issues and guarantees the city is “working with Medicine Hat Community Housing Society to prioritize that work.”

Until all repairs are completed, Holman and Enslen will stay near to their space heaters and away from the windows in an attempt to weather the frigid temperatures forecaster for the coming weeks.

“They always say wait for your golden years, there’s nothing golden about these years,” said Enslen.