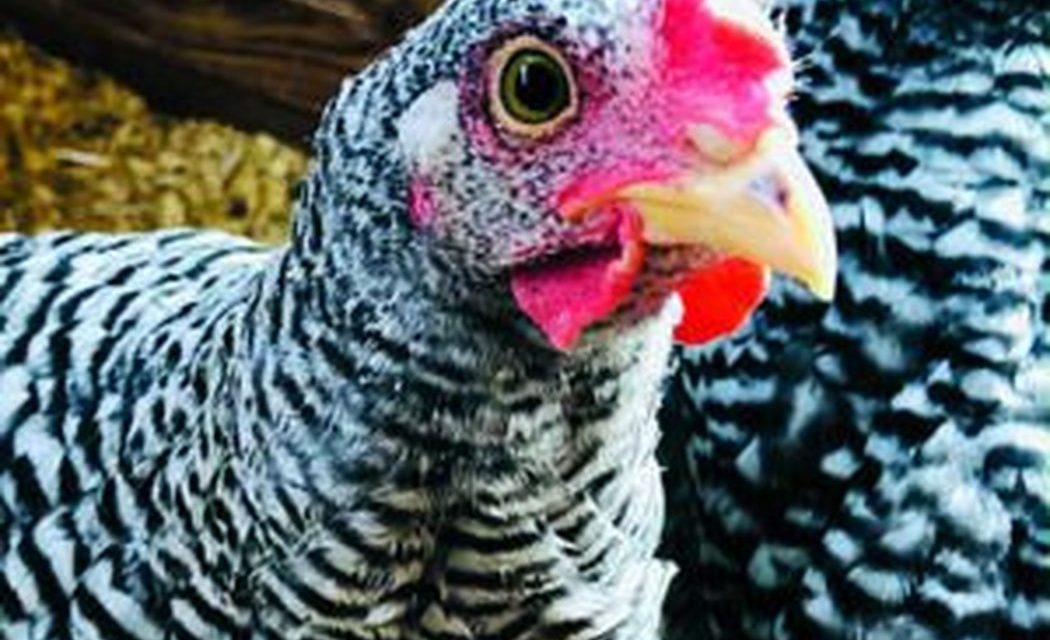 Local restaurant staff are doing their part to reduce food waste and support agriculture by turning kitchen and table scraps into chicken feed.

Sou Boss, owner of Thai Orchid Room in Medicine Hat, proposed the idea after learning one of her employees, Chef Shelagh, lives on a homestead and owns more than 30 chickens, of differing varieties.

“We were working together and we started a conversation about how she has a farm and raises chickens,” Boss told the News. “I said ‘Oh, that’s awesome. What do the chickens eat?’ I was wondering because we don’t own a farm so (don’t) know.”

“It’s important they have a balanced diet,” Shelagh told the News. “Their feed is made up for them to be nutritious, but sometimes they need extra supplements. With veggie scraps and fruit scraps, I don’t have to go out and buy extra vitamins for them because they’re getting it in their diet anyways. (So) all the things they can eat, they get before it goes to a compost.”

After learning the chickens can eat kitchen and table scraps, Boss inquired whether Shelagh would be interested in taking home any scraps produced in the restaurants, to which Shelagh agreed.

“I think it’s important. I don’t want to throw (food) away, but there is no compost here. I’d rather help someone who can use it … so, we’ve been starting to save it,” said Boss.

Several buckets are now placed throughout the restaurant’s kitchen, which hold fruit and vegetable peelings generated during meal prep and uneaten rices during service hours.

“The good thing is (Shelagh) works here so she can take it every day,” Boss said. “It’s not like we have to keep it and try to refrigerate it because it will go bad … She can use it right away.”

Boss is glad the scraps can be put to use but wonders if more could be done locally to promote food-waste reduction.

Boss also hopes the steps her and her staff are taking to promote sustainable operation will inspire other Medicine Hat restaurants.

“It would be great if restaurants could be more conscious of what they’re throwing away because there’s probably big franchises who go through a ton of food and it would be good to try and limit that waste,” she said. “It’s a community thing. If we can all somehow do our part.”

Shelagh agrees, believing there is ample opportunity for sustainable partnerships between businesses and agricultural operations in Medicine Hat and surrounding area.

“There’s a lot of local farms around here and they have different animals. Pigs eat anything. I’m sure there’s loads of small homesteaders – like myself – who want to be self-sustainable,” she said.

While the provincial government has an existing program – called Loop – which aims to keep food waste from landfills, Shelagh and Boss believe a similar program could exist for small businesses.

“Get in touch with your community and see what you can do to limit your waste and think more broadly in terms of not just throwing it away,” Boss said. “What can we do with it? Who can use it?”