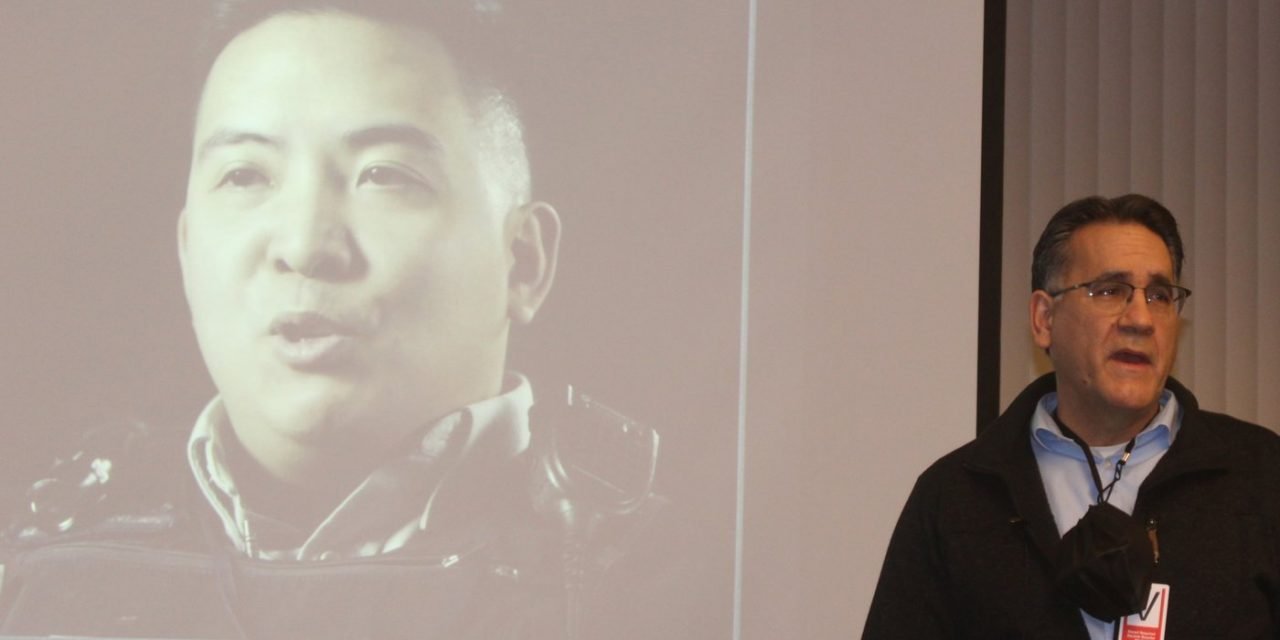 An alternative to the typical approach for dealing with criminal offenders in Prince George is now the subject of a video.

Over the course of its 10-minute length, it provides an overview of how restorative justice is used to deal with mostly first-time offenders who have committed relatively petty crimes.

The centrepiece is the community justice forum, where the offender and the victim meet face-to-face. With help from an adjudicator they work out a resolution that could involve restitution but avoids a criminal record.

“The victim has a strong voice in the process and they may make suggestions,” said Prince George RCMP community policing and restorative justice coordinator Linda Parker during recent media event to highlight the video’s launch. “If they would like an apology letter, if they would like some community service hours or restitution.”

If the comments of John and Kelly Enemark, the two victims depicted in the video, are anything to go by, forgiveness is a theme.

“Young people are so easily led, especially by someone whose older than they are, and that’s what happened with this young fellow,” Kelly Enemark says. “It was his first time getting into trouble and the police officer knew that and it is so much better than getting them into the system.”

For the offender, soul-searching and coming to terms with their poor behaviour play a role.

“From the outside and not actually being in the process, it doesn’t look like much but they sit you down, they make you pretty much speak to yourself, speak the truth to yourself on what you did and why it was wrong and how to make it better,” says an unidentified offender in one of the last comments provided in the video.

The video is being used to increase the number of referrals, recruit more volunteers to work as adjudicators and to dispel a few myths.

“We knew that we needed to do a restorative justice video because research has shown that a lot of people do not know what restorative justice is about, they do not realize what it’s intent is,” said Prince George Urban Aboriginal Justice Society executive director Bill Pavich

“They think it’s criminal-orientated to help the offender but in essence it’s to help those that have been harmed and create some sort of positive outcome for themselves and the community.”

Pavich said it costs about $150,000 a year to house an offender in the federal corrections system and would argue that it’s about $100,000 for the provincial version. He raised doubts about how effective the traditional justice system is when it comes to getting offenders onto the right path.

A parole officer prior to taking on his current role, Pavich said he’s seen first-hand the effects of the criminal justice system, “sometimes positive but a lot of times negative.”

“We know as an organization, once our Indigenous kids get into the system, they don’t get back out,” he said. “They can sadly go from provincial to federal and it’s a circle that keeps repeating itself.”

Restorative justice has even been used to deal with a case of bullying at a local school.

“We brought the young lady who was being bullied together with the people that were doing it to her and they resolved the issue and as far as we know there has been no further bullying and that brings peace to the victim and the families and maybe a learning lesson to the people that were during the bullying,” Pavich said. 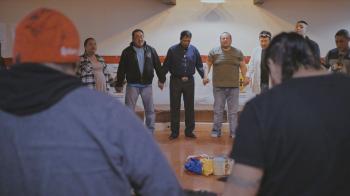 Kimmapiiyipitssini film scheduled for release in select theatres in November 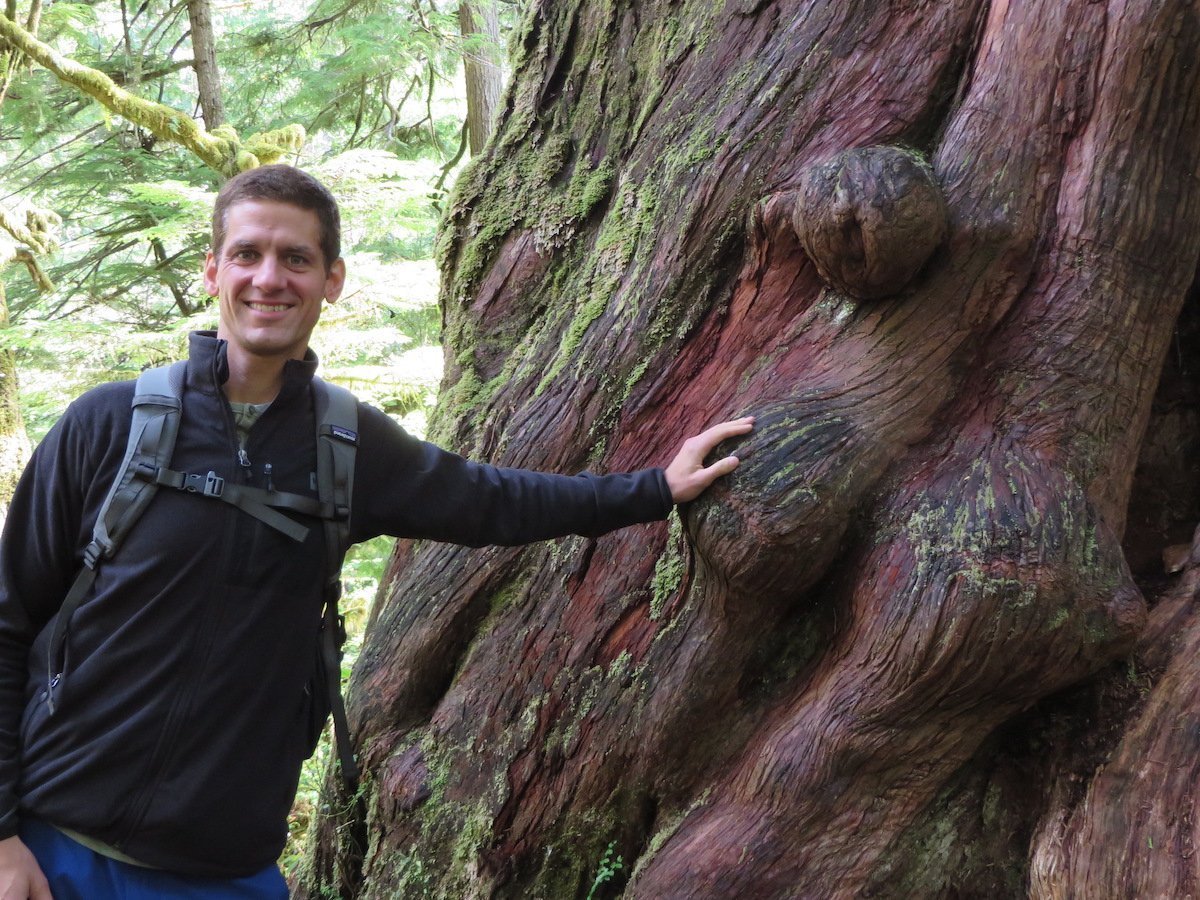 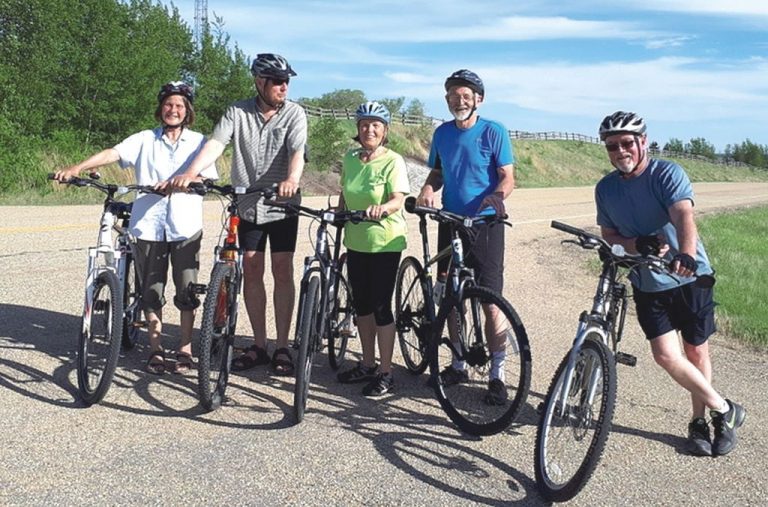 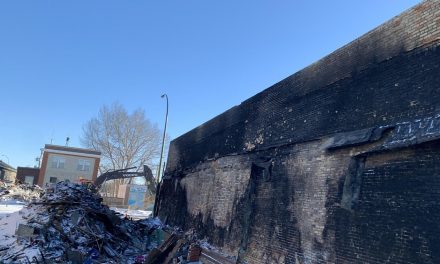 Fire wall lives up to billing