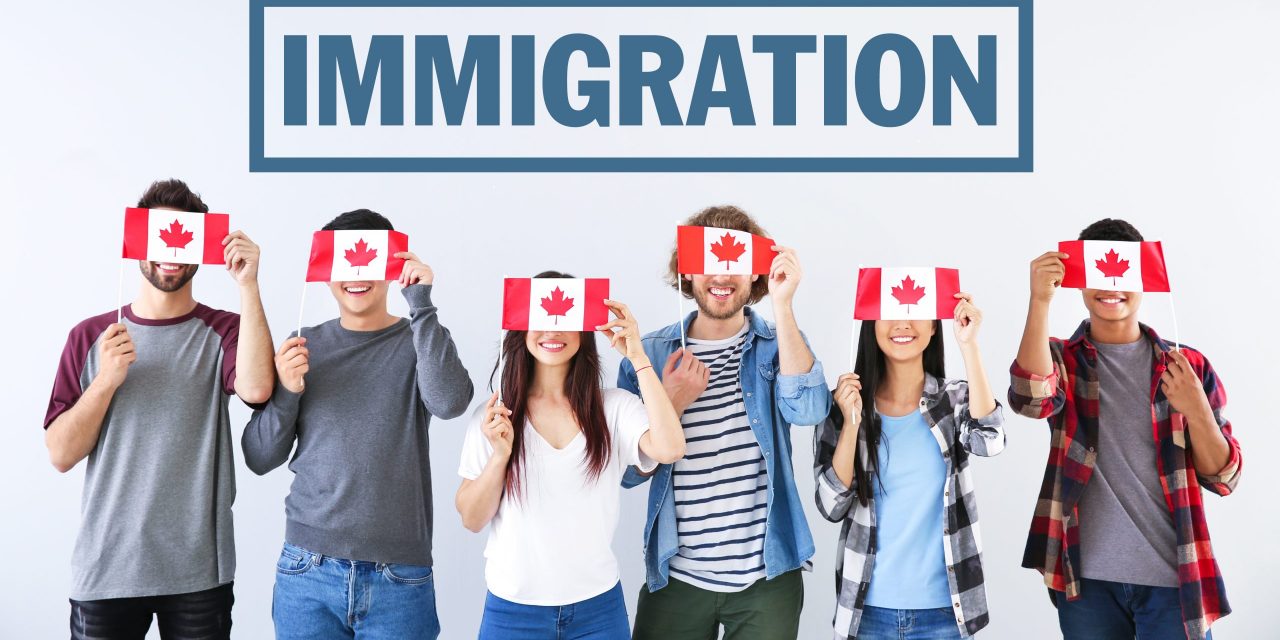 With population decline affecting many small Alberta municipalities, local governments and policymakers are putting their heads together to come up with a plan to make rural living more attractive for immigrants and Canadians from other areas.

Pincher Creek is no exception.

The recently released community economic development strategy lists population and workforce retention as a primary issue the town will face over the next decade, and discussion on how to navigate this challenge is already underway.

The topic was revisited at a Town of Pincher Creek seminar last week, where experts shared suggestions on workforce recruitment.

Jayde Roche, director of immigration for the Rural Development Network, spoke to the importance of hiring immigrants to fill gaps.

Going forward, she said, the community should focus on making the area comfortable and attractive for foreigners, ensuring basic needs like affordable housing, food security and transportation are met, and that language barriers are reduced through support programs.

The goal, she added, is to ensure immigrants are able to integrate effectively; to not only connect with like-minded faith and culture-based groups, but to feel welcomed by all locals.

“Oftentimes, specifically with service providers, they’re finding that folks are moving to the community and they kind of get connected with their own ethno-cultural community and kind of stick there,” she said. So, the town may have “no idea these folks were living in our community or that somebody new had arrived.”

When it comes to welcoming newcomers, Claresholm is in a league of its own and its Rural and Northern Immigation pilot program is a source of inspiration for other small communities.

The town is one of 11 communities in Canada, and the only one in Alberta, selected to run the program.

Designed to attract newcomers to fill vacant full-time permanent jobs, it offers numerous benefits that many foreign-worker programs do not. It’s more efficient and saves time and money, said Brady Schnell, Claresholm economic development officer, in an interview with Shootin’ the Breeze.

Employers, he said, face less red tape during the recruitment process, and securing housing for new immigrants is treated as a priority.

In the two years since the pilot started, 25 immigrants have been recruited to the community and the town has already requested that the pilot be extended beyond December.

The pilot “opened many, many, many doors for us,” said Claresholm Coun. Brad Schlossberger at the Pincher Creek seminar. “Federal funding, provincial funding. Our partnership with Calgary immigration has been very successful. We have an immigration office in downtown Claresholm. The Town of Claresholm has put no money into that.… That has all been funded by grants.”

Pincher Creek won’t be able to take part in that particular pilot but there are other viable programs on the horizon.

At the Fairness for Newcomers Summit in Calgary on Feb. 16, Premier Jason Kenney announced the creation of two new programs to help bring immigrants to rural Alberta.

The Rural Renewal Stream enables communities with less than 100,000 people to attract and recruit newcomers, and the Rural Entrepreneur Stream ensures that immigrants who wish to start their own business or buy pre-existing businesses have the opportunity to discuss their plans with a community of their choice and explore the area.

Marie Everts, economic development officer for Pincher Creek, said the town is interested in exploring these programs. Although she hasn’t done in-depth research, she said they definitely tie in with the issues and solutions presented in the town’s economic development strategy.

“We always like to jump on opportunities that fit our community needs, especially if there’s grant dollars involved,” she said.

Data gathered by Statistics Canada between 2016 and 2021 shows that of the 25 municipalities with the largest population declines, 52 per cent were located in Western Canada and over a quarter were in Alberta. In comparison, Alberta municipalities represented only eight per cent of this same list from 2011 to 2016.

Athabasca, Lac la Biche and Brazeau counties all faced a downturn of over seven per cent.

Southwestern Alberta, for the most part, has not suffered from such losses.

Pincher Creek is the exception with a population decrease of 0.5 per cent.

Statistics Canada attributes this trend to a combination of factors, including lower oil prices, higher rates of unemployment and changes to supply chains, all of which are causing young adults to leave rural areas in search of opportunities in the city.

Natalie Amyotte, director of human resources for Lethbridge Family Services, echoed this view at the seminar.

With more young people leaving and with a population of baby boomers getting ready to retire, she explained, rural communities will face a shortage of workers in the coming decade.

“People that are available to take the jobs that we do have are going to become fewer and fewer,” she said.

Making this issue even more complex, said Amyotte, is something economists refer to as the Great Resignation.

This catchphrase refers to the fact that the pandemic has inspired many middle-aged adults to restart their lives. High levels of stress and burnout in sectors like health care, education and retail have led workers to quit their jobs and start over with a completely different career.

And with the added incentive of a work-from-home lifestyle, there is little reason to go back.

“That pandemic period was really that trigger for some people to think: Is this what I want my career to be? Is this how I want my life to be?” she added.

But with the introduction of more community supports for integration, the hope is that newcomers can flourish and fill the gaps brought about by an era of economic difficulty and an aging population.

This item is reprinted with permission from Shootin’ the Breeze, Pincher Creek Alberta.