A local mother is commending staff at Crowther Memorial Junior High School (CMJHS) for their quick actions following an injury to her son.

Casey Heidinger said she was terrified when she received a call from the school explaining her son, Aiden Sakata (14) had suffered an injury to his head.

She explained that from what she had been told, Sakata had been outside the building and was running to get inside to meet a change in class periods.

Sakata jumped over the cement feature wall in front of the school and his foot got caught in a fence, causing him to land headfirst on the concrete.

“From what I understand, he had a seizure immediately, he passed out and stopped breathing. Some of his classmates came around the building to also come into the school for the next class and spotted him,” said Heidinger. “I got the phone call that my child had a seizure, they didn’t know why, and could I get down to the school. 911 had been called, but they didn’t know what was happening.”

Sakata was transported to the Children’s Hospital in Calgary for treatment. It was determined that he had suffered a concussion and a broken collarbone but was not in any danger of lasting damage following treatment.

“It turned out to be not as bad as it could have been. We lucked out, the seizure is considered normal — it happens immediately after a head injury and not again, which is what our case has been,” said Heidinger. “He woke up the next day very sore. The first day was the roughest, he was slow moving, very sensitive to light, tired, so we kept him home and he rested a lot.”

Sakata was kept in the hospital to observe whether he would have a second seizure, which would have indicated more severe damage.

After spending an extended weekend at home recovering, Sakata returned to classes less than a week after his injury.

Heidinger said lightheartedly that her son was more concerned about potentially not being able to go on a trip to eastern Canada with his classmates rather than letting the injury bother him too much, which she said happily that Sakata will be well enough to attend the trip with his class.

Additionally, Heidinger had nothing but praise for the staff at CMJHS and their response to the incident, particularly to Heather McKinnon who was the first to Sakata’s aid. 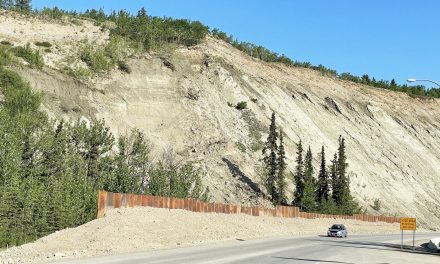 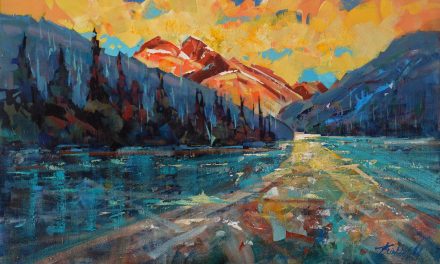 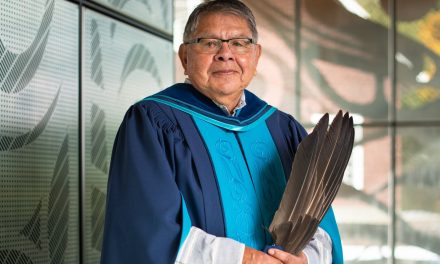